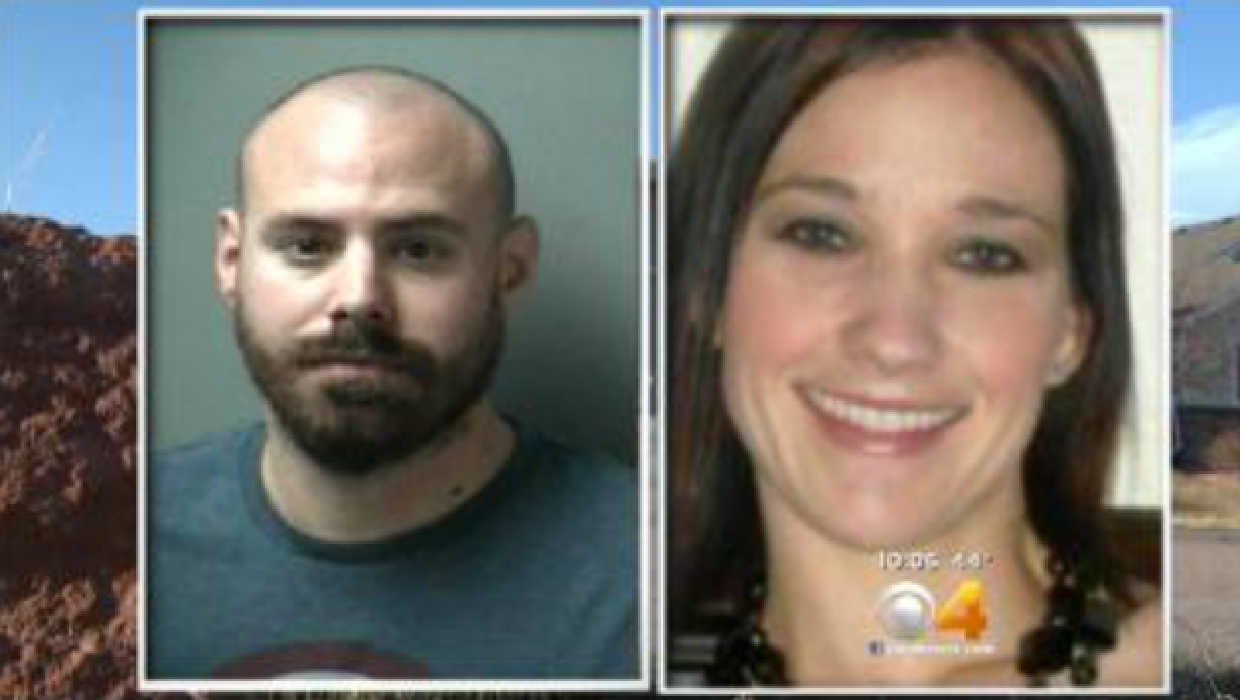 GREELEY, Colo. - A former Weld County, Colo. sheriff's deputy indicted for murder in the 2012 shooting death of his wife has posted $500,000 bail.

Fallis, who was arrested in Bloomington, Ind., last month, is charged with second-degree murder in the shooting of 28-year-old Ashley Fallis on Jan. 1, 2012, after a New Year's Eve party at their home in Evans.

The death was initially ruled a suicide, but Ashley's family insisted she died at the hands of her husband and that another law enforcement officer helped him cover it up. The investigation was reopened in April.

Ashley Fallis died of a single gunshot wound to the head in the couple's bedroom after her parents and other family members left the party. According to the indictment in the case, the shooting was preceded by Tom Fallis becoming "irate" at the belief that his wife had smoked marijuana that night and that an argument over this led to her death.