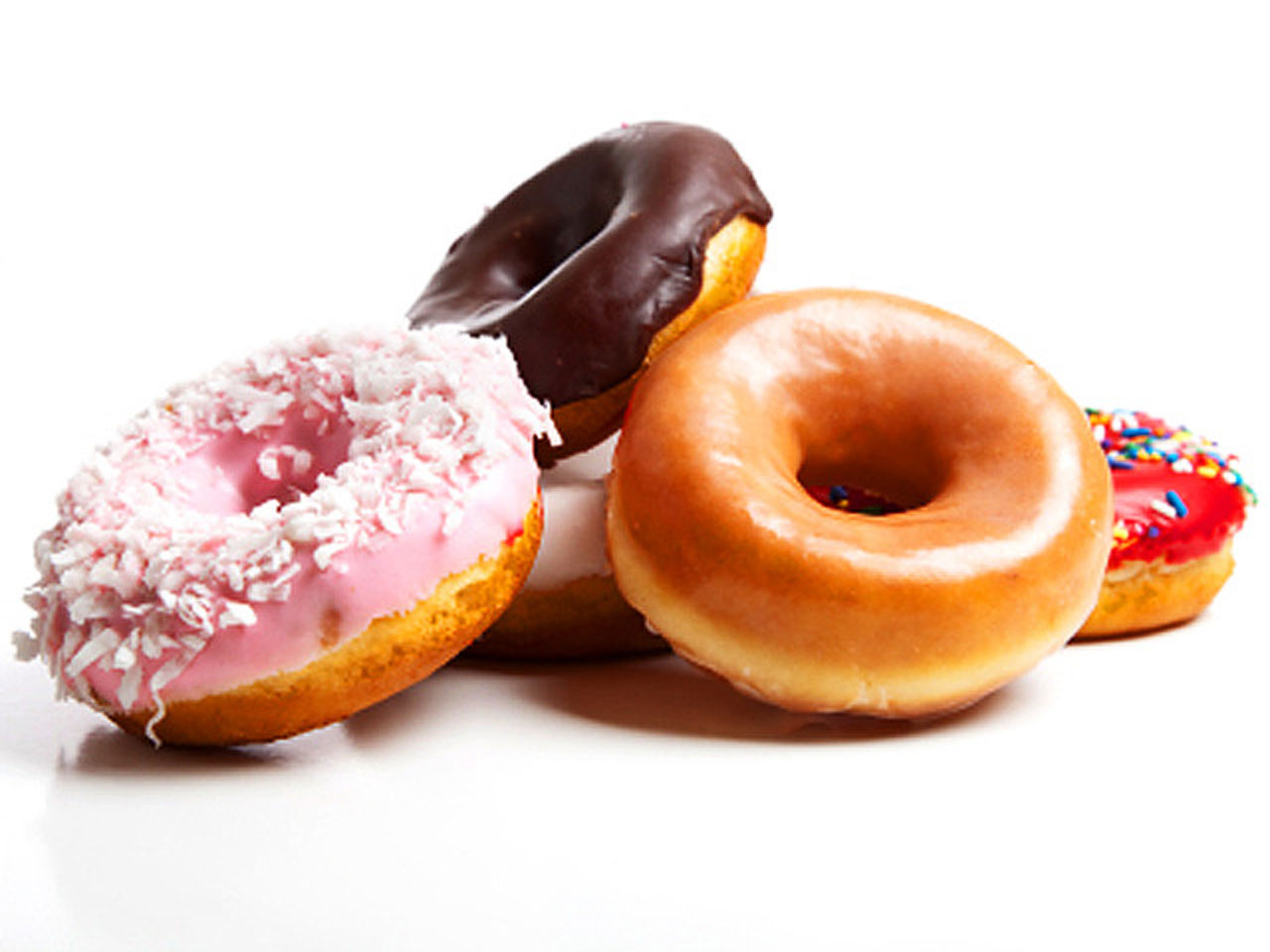 If you give a mouse a cookie, it may be toxic to its health.

Researchers discovered that when mice consumed a diet that consisted of 25 percent added sugar -- which would be the equivalent to three added cans of soda a day for a healthy human -- females died at twice their normal rates. Male mice were 25 percent less likely to reproduce with sugar added to their diets.

"This demonstrates the adverse effects of added sugars at human-relevant levels," senior author, Wayne Potts, a biology professor at University of Utah, said in a press release. "I have reduced refined sugar intake and encouraged my family to do the same," he added.

The American Heart Association recommends that people should restrict their daily amount of added sugars -- meaning sugars that don't naturally occur in foods. The amount should exceed more than half of the person's daily discretionary calorie allowance. For women, that means no more than 100 calories per day or six tablespoons of sugar. Men are only allowed 150 calories per day or about nine tablespoons, according to those recommendations.

Potts pointed out that the National Research Council recommends that no more than 25 percent of a person's daily calories come from added sugars. Between 13 and 25 percent of Americans' diets are made up of 25 percent added sugar.

The study started with 156 mice, that were divided into two groups. For one group, 12.5 percent of their food intake was made up of fructose and another 12.5 percent consisted of dextrose (glucose) no matter what they ate. The other group served as a control and had no added sugars. The groups were kept on their diets for 26 weeks.

Then, the mice were all given the same added sugar diet. They were put in a big room with 11 "mouse barns," which were sections that could be viewed by the mice as different territories, to mimic a natural environment. Each mouse barn area contained nesting areas, a feeding station and drinking water. They were placed in this environment for 32 weeks.

A male mouse was considered territorially dominant over a mouse barn if he made more than 75 percent of the visits to the feeding station compared to other males.

Female mice that ate added sugar throughout initially had higher reproduction rates because of bonus boosts in energy, but then their rates slowed down partially because they were dying off in larger numbers.

The negative effects on death risk and reproduction linked to the additional sugars was similar to what would be seen in inbred children of human first cousins, Potts pointed out.

Another experiment completed on a different set of mice given the same sort of diets showed that cholesterol was higher in the added sugar mice, and the ability to get rid of glucose in the blood was hampered in the female sugar-fed mice. However, neither group of mice became obese, and the groups didn't have any notable differences in their fasting insulin, glucose or triglyceride levels.

Walter Willett, an epidemiologist and chair of the department of nutrition at the Harvard School of Public Health in Boston, Massachusetts who was not involved in the study, said to Nature it would be helpful if they scientists could have determined what the female mice were dying of. The team could not collect the bodies because it would have interrupted the habitat.

Still, Willet said that the study shows the detrimental effects sugar can have on people. A March study presented at the American Heart Association's 2013 meeting estimated that 180,000 deaths each year are due to the health effects of soda and other sugar-sweetened beverages. In addition, another study showed that highly-processed carbohydrates like cakes, cookies and chips may influence pleasure centers in the brain, making people crave them more and overeat.

"I doubt these mice were dying of heart disease," he said.

The Corn Refiners Association told CBSNews.com in a statement that it is important to note that mice and humans have different physiologies, and it is unclear if the effects in the study would affect people in the same way.

"The U.S. Food and Drug Administration classifies animal studies as having low evidentiary value," they wrote. "Mice do not eat sugar as a part of their normal diet, so the authors are measuring a contrived overload effect that might not be present had the rodents adapted to sugar intake over time. Numerous scientific studies and reports show that in humans, moderate consumption of caloric sweeteners such as sugar and high fructose corn syrup does not increase risk factors for chronic diseases."