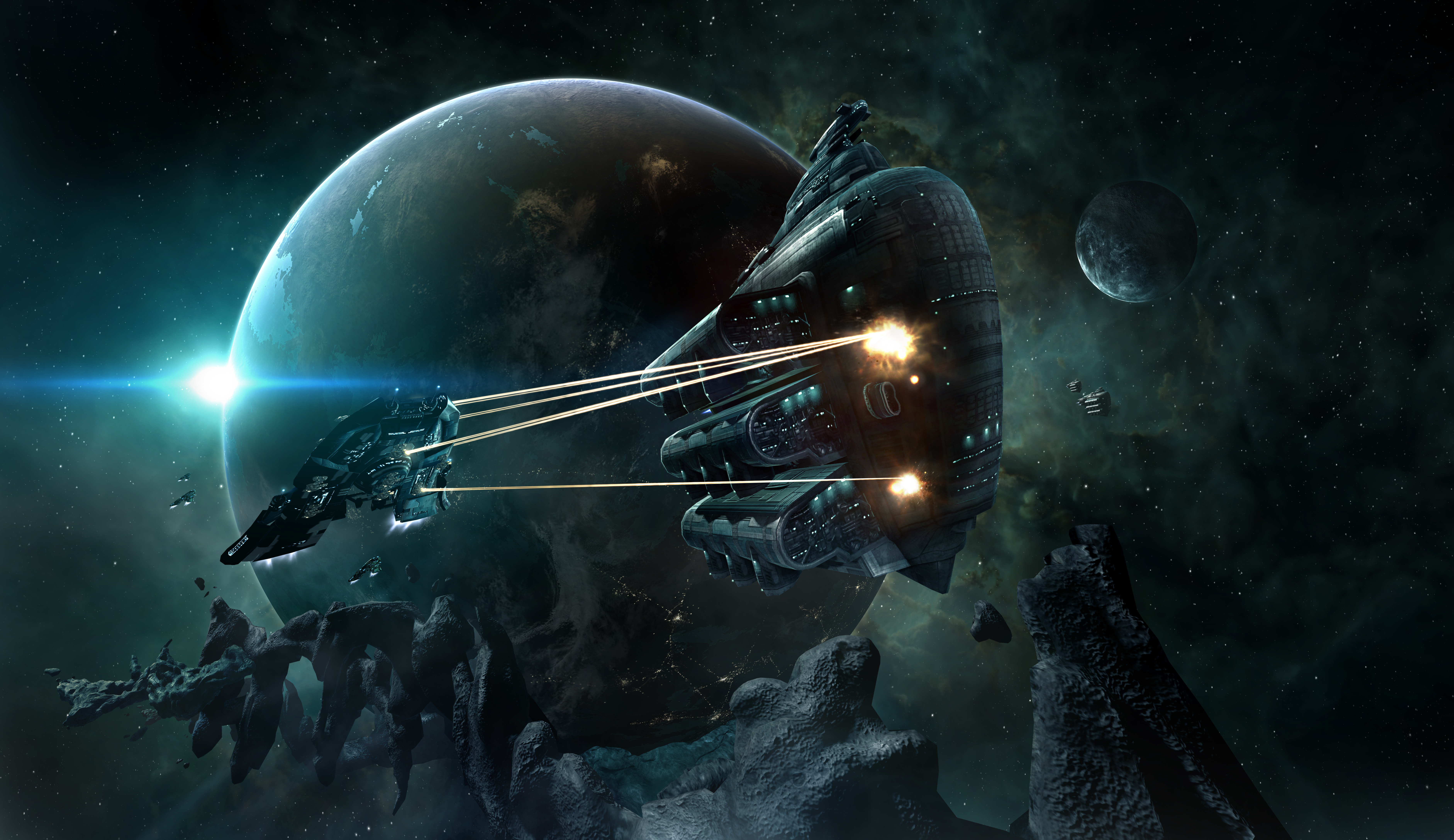 The most expensive battle in the 10-year history of the online sci-fi video game "EVE Online" is over after 21 hours of virtual warfare.

"EVE" developer CCP Games says the encounter ended up causing about 11 trillion dollars' worth of damage in "EVE" currency, which equals about $300,000 to $330,000 in real-world money.

"EVE" simulates a universe of more than 7,500 stars. It features more than 500,000 players worldwide  piloting starships and engaging in a virtual economy linked to real-world money.

The epic battle first erupted early Monday after a member of Carl's Pandemic and N3 coalition missed a payment to protect an area that's been used as a staging ground for a war against CFC and Russian forces.

During the day-long virtual battle, 75 Titan vessels were destroyed. The megaships take months for gamers to build and are worth about $3,000 each.

In the end, CCP Games says Carl's coalition was defeated, and the CFC and Russian forces won.

The encounter apparently pushed the limits of what CCP Games could handle. "I'd be lying if I said our servers weren't sweating a bit," said "EVE Online" spokesman Ned Coker of CCP Games, the Reykjavik, Iceland-based video game developer who created the online universe. "Allowing players free movement wherever they want in a game with over half a million players means for some pretty tricky technological requirements."

Carl said his coalition's defeat would not be the end of it. "Whatever happens, we'll keep going. 'EVE' is a universe full of grudges and constantly changing politics," he said shortly before the battle ended. "If we were to lose, we'll rebuild. Then, we'll go back and start another war."