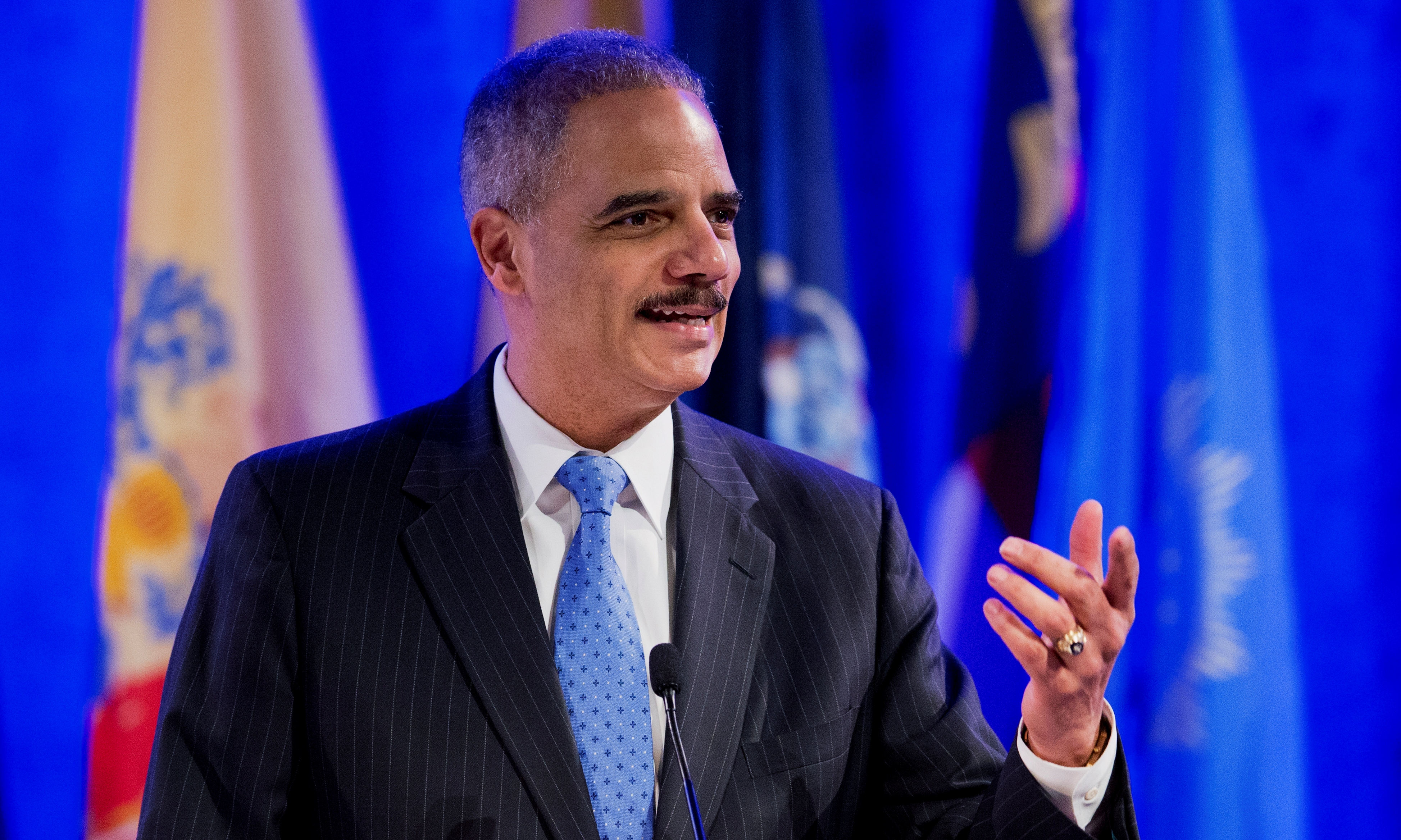 Attorney General Eric Holder says state attorneys general are not obligated to defend laws in their states banning same sex-marriage if they don't believe that those laws are constitutional.

Holder made the remarks Tuesday at a winter meeting of the National Association of Attorneys General.

He says decisions not to defend state laws should not be steeped in political disagreements and instead "must be reserved only for exceptional circumstances." But Holder says "we must be suspicious of legal classifications based solely on sexual orientation" and that upholding equal rights is an important principle.

"Any decisions – at any level – not to defend individual laws must be exceedingly rare," Holder said. "They must be reserved only for exceptional circumstances. And they must never stem merely from policy or political disagreements – hinging instead on firm constitutional grounds. But in general, I believe we must be suspicious of legal classifications based solely on sexual orientation."