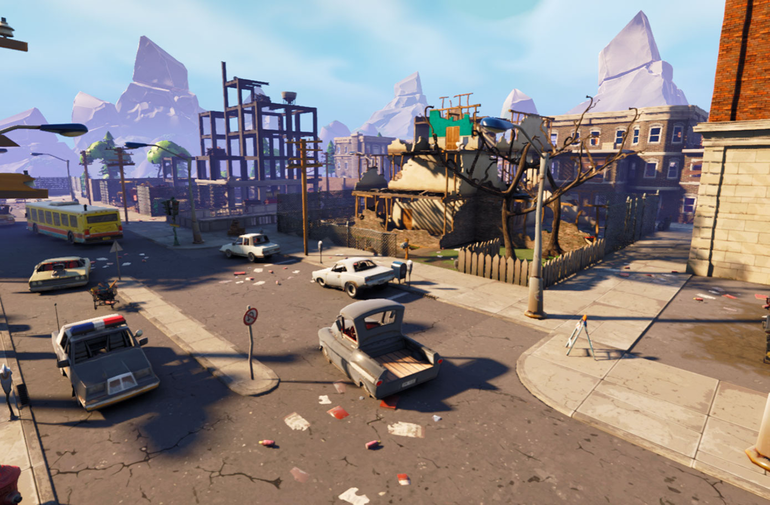 A hacker has stolen hundreds of thousands of logins associated with the gaming giant Epic Games, CBS partner and technology website ZDNet reported.

The breach notification site LeakedSource.com, which received a copy of the database, said the attack happened August 11, 2016, according to ZDNet.

The hacker exploited a known vulnerability found in an older forum software to get access to the full database. This is the latest in a series of recent attacks on sites operating out-of-date and unpatched forums.

According to Epic Games, the breach affected “legacy forums covering Infinity Blade, UDK, previous Unreal Tournament games, and archived Gears of War forums.” It said the passwords were scrambled and “hashed” so that they were not easily crackable. Additionally, the “recent Unreal Engine and Unreal Tournament forum compromise revealed email addresses and other data entered into the forums, but no passwords” for those users.

“We apologize for the inconvenience this causes everyone,” Epic Games said in a statement posted on its website. “We’ll provide updates as we learn more.”