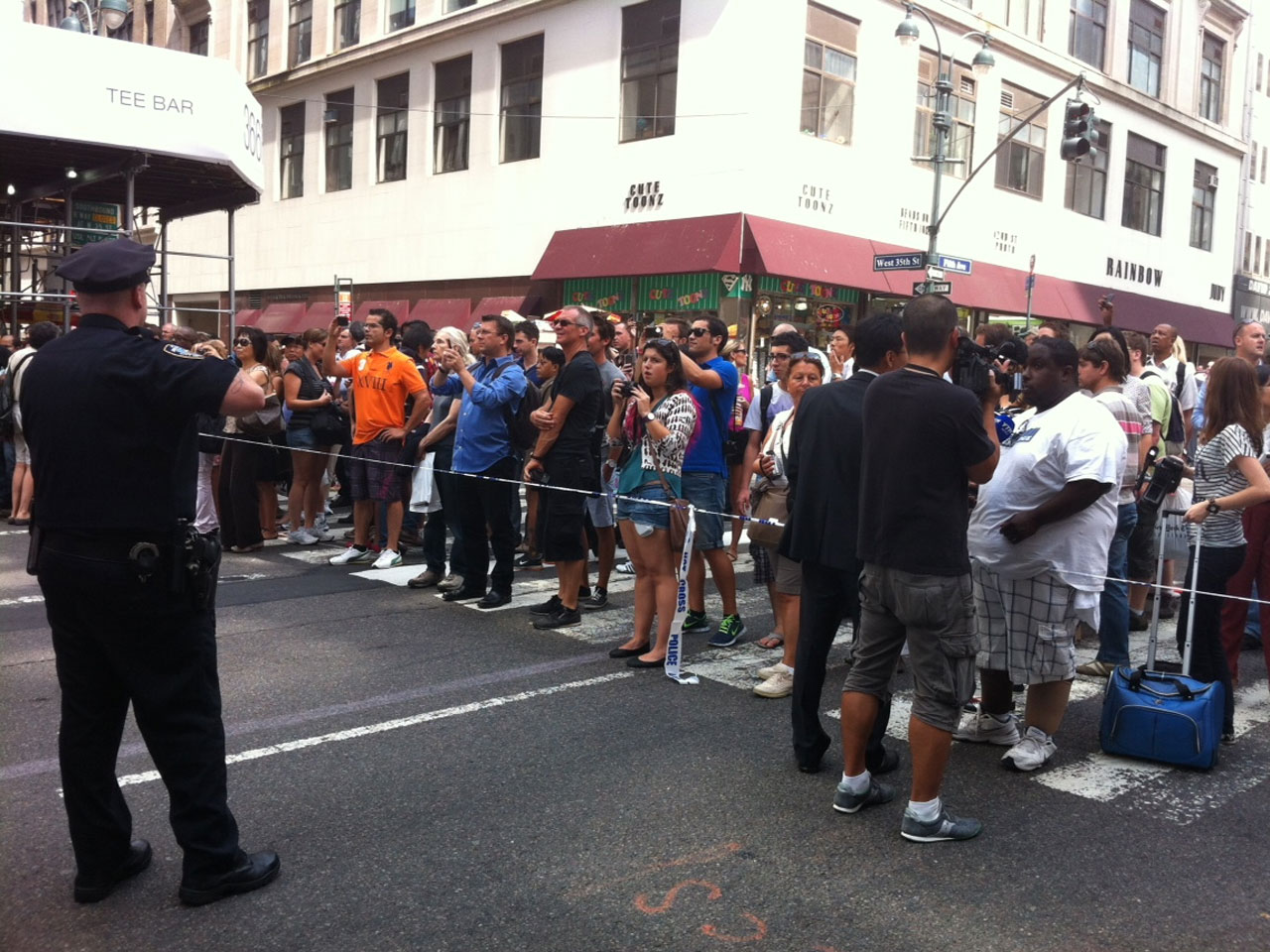 (CBS/AP) NEW YORK - The mother of the gunman in the Empire State Building shooting says she doesn't blame police for killing him that Friday morning, but she still thinks of him as kind-hearted and caring.

Jeffrey Johnson's mother also told The New York Times on Monday that her son said his life was "diminished tenfold" after his beloved cat died.

Johnson's mother, who asked that her first name and the town in Georgia where she lives be withheld to protect her privacy, also said the NYPD was justified in shooting her son because he killed somebody. But, she says, "for me, he hasn't changed."

Johnson, 58, fatally shot 41-year-old former co-worker Steven Ercolino nearby the office where Johnson used to work. Johnson was killed - and nine were injured - in a hail of bullets from police who responded to the scene Friday morning.

(CBS News correspondent Elaine Quijano explains what happened in the chaos of the shooting outside the Empire State Building.)

A law enforcement source told CBS News Johnson blamed Ercolino for not supporting his work while he was at the company. Earlier this year, both men had filed harassment complaints with police against each other.