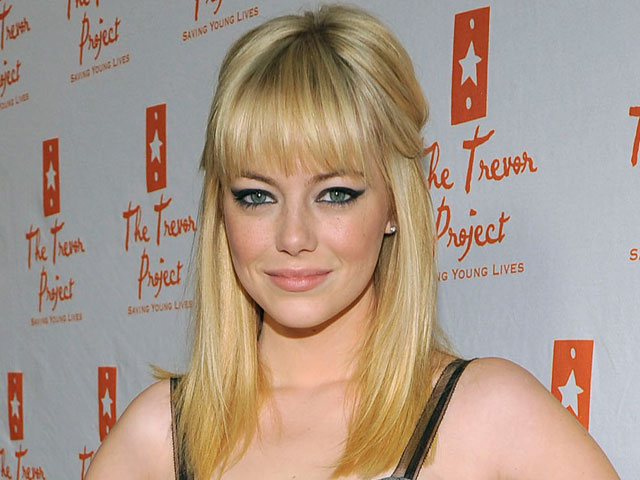 NEW YORK (CBS) Emma Stone, the actress notorious for her red hair, is now a blonde.

Stone showed off her new 'do on Sunday night at an event in Hollywood.

The lighter locks are for Stone's role in the newest "Spider-Man" film. In the reboot of the Marvel film franchise, she is playing Peter Parker's first love interest, Gwen Stacy.

Do you like Stone as a blonde? Or do you wish she had remained a redhead (and perhaps played Mary Jane Watson, Spider-Man's other main squeeze)? Vote in our poll and share your thoughts in the comments.