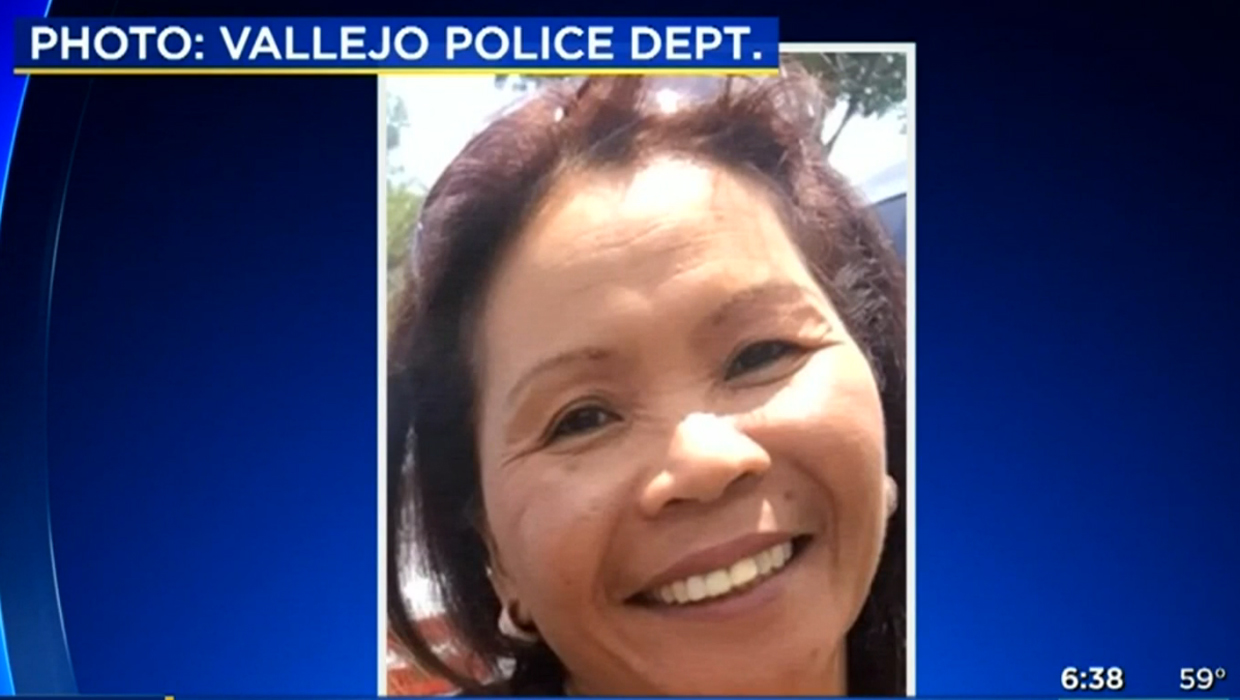 VALLEJO, Calif. -- The son of a Northern California woman still missing after the arrests of four people suspected of kidnapping her said Tuesday he is baffled why anyone would abduct his financially struggling mother for ransom.

John Babb said his mother, 57-year-old Elvira Babb, was bankrupt and neither he nor anyone in their family has the $60,000 that was demanded.

"It just doesn't make sense," the son said at a news conference in Vallejo. "I can't fathom what they were thinking."

Elvira Babb, a Filipina immigrant who worked at an orthotics lab, was last seen June 29 by a co-worker who dropped her off at a Vallejo market. Her son received a text the next day demanding money and threatening his mother's life if he did not comply or went to the police.

Babb said he first thought the message was a joke and replied, but grew increasingly concerned about his mother when he couldn't reach her on her cellphone. He went to her home and found her chihuahua dog dead.

On July 1, Babb reported his mother's kidnapping to Vallejo police. A weeklong investigation that included help from the FBI, led authorities to arrest Emmanuel Espinoza, 26, of Stockton, Jalon Brown, 32, and Larry Young, 23, of Sacramento and Lovely Rauzol, 27, of Vallejo.

Espinosa is considered the primary suspect, Vallejo police Lt. Jeff Bassett said. Elvira Babb knew him, but Bassett declined to comment on her relationship to him.

John Babb said he hasn't received any communications since the initial text and cannot think of any reason why his mother was targeted.

"I'm hoping and praying she is held somewhere and we will find her, or they are looking for the right time to let her go," he said.

The suspects were scheduled to be arraigned Tuesday. Bassett said they have not divulged any information about Babb's whereabouts or condition.

In a lawsuit filed against the city in March, Huskins and her boyfriend, Aaron Quinn, accused Vallejo police of defamation and infliction of emotional distress.