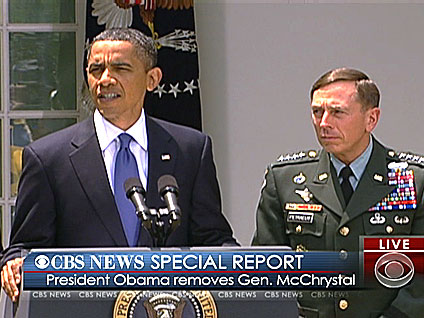 Singer George Michael has added fuel to the fire of gossip drama surrounding Sir Elton John by trying to defend himself against the legendary performer's remarks.

Michael wrote an open letter to a British celebrity magazine to rebuke John for making unflattering comments about his personal life. In the letter to Heat magazine, released Tuesday, Michael accused John of spreading unsubstantiated gossip picked up on the "gay grapevine."

In comments published last month, John, 57, told Heat "George is in a strange place. There seems to be a deep-rooted unhappiness in his life and it shows on the [latest] album. All I would say to George is: 'You should get out more.'"

In the letter, Michael, whose latest album, "Patience," topped the British charts, said he had "rarely been as happy and confident as I am today, thanks to my partner Kenny [Goss] and the continued support of my fans."

Michael, 41, said he and John are not close, and that he has kept his distance because "I was always aware that Elton's circle of friends was the busiest rumor mill in town, and that respect for my privacy was not exactly guaranteed."

"Elton John knows very little about George Michael, and that's a fact. Contrary to the public's impression, we have spoken rarely in the last 10 years, and what would probably surprise most people is that we have never discussed my private life. Ever," Michael wrote.

"And to this day, most of what Elton thinks he knows about my life is pretty much limited to the gossip he hears on what you would call the 'gay grapevine' which, as you can imagine, is lovely stuff indeed," Michael added. "Other than that, he knows that I don't like to tour, that I smoke too much pot, and that my albums still have a habit of going to number one.

"In other words, he knows as much as most of my fans do."

John has made headlines recently with intemperate remarks about fellow stars. In October he accused Madonna of lip-synchingduring her recent Re-Invention tour - a remark he later regretted, saying it was "said in the heat of the moment" and would apologize if he happened to see her.

lashed out at members of a camera crew
, calling them, "rude, vile pigs." He repeated the insult twice, following it by, "Do you know what that means?"

And last month he said "Posh Spice" Victoria Beckham was responsible for the marital problems she and soccer-star husband David Beckham had suffered.