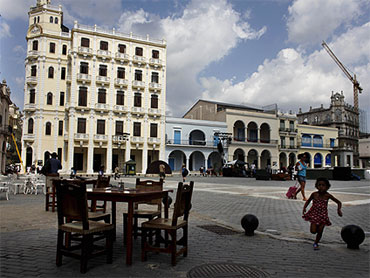 It seems Elton John is not a Madonna fan.

Taking the stage at a music awards show Monday, John accused the queen of pop of lip-synching and said he was astonished she had been nominated for best live act.

"Since when has lip-synching been live?" John said. "Anyone who lip-synchs in public on stage when you pay $134 to see them should be shot."

"Madonna does not lip-synch nor does she spend her time trashing other artists," Rosenberg said in a statement. "She sang every note of her Re-Invention tour live and is not ashamed that she was well paid for her hard work."

John, 57, was receiving a songwriting award at the Q awards, sponsored by a British music magazine.

Madonna, whose Re-Invention world tour stopped in Britain in August, did not win the best live act award. It went to British band Muse.

John has never been afraid to speak his mind. Last month he made headlines in Taiwan by telling photographers they were a bunch of

Rosenberg indicated Madonna was not taking John's remarks too seriously.

"Elton John remains on her Christmas card list whether he is nice ... or naughty," she said.