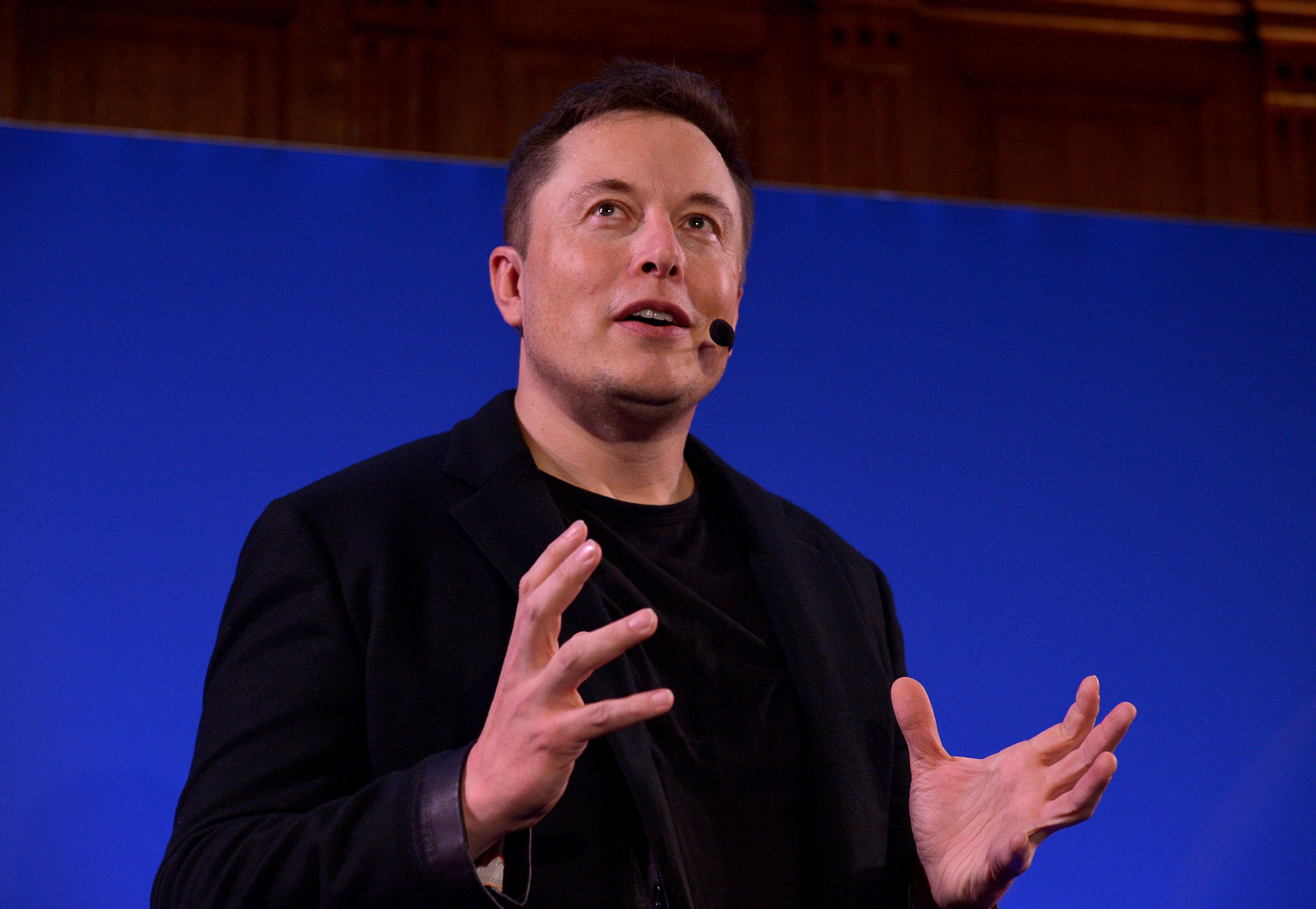 Asked what he'd do if the president walked away from the climate deal, Musk tweeted that he'd leave the councils on which he serves.

President Trump has already told close friends and confidants of his plans to withdraw from the climate deal, and he has also discussed with senior White House staff attempting to renegotiate the Paris climate protocols on reducing greenhouse gas emissions – with an eye to making them less onerous to U.S. industry.

California rations water amid its worst drought in 1,200 years
More