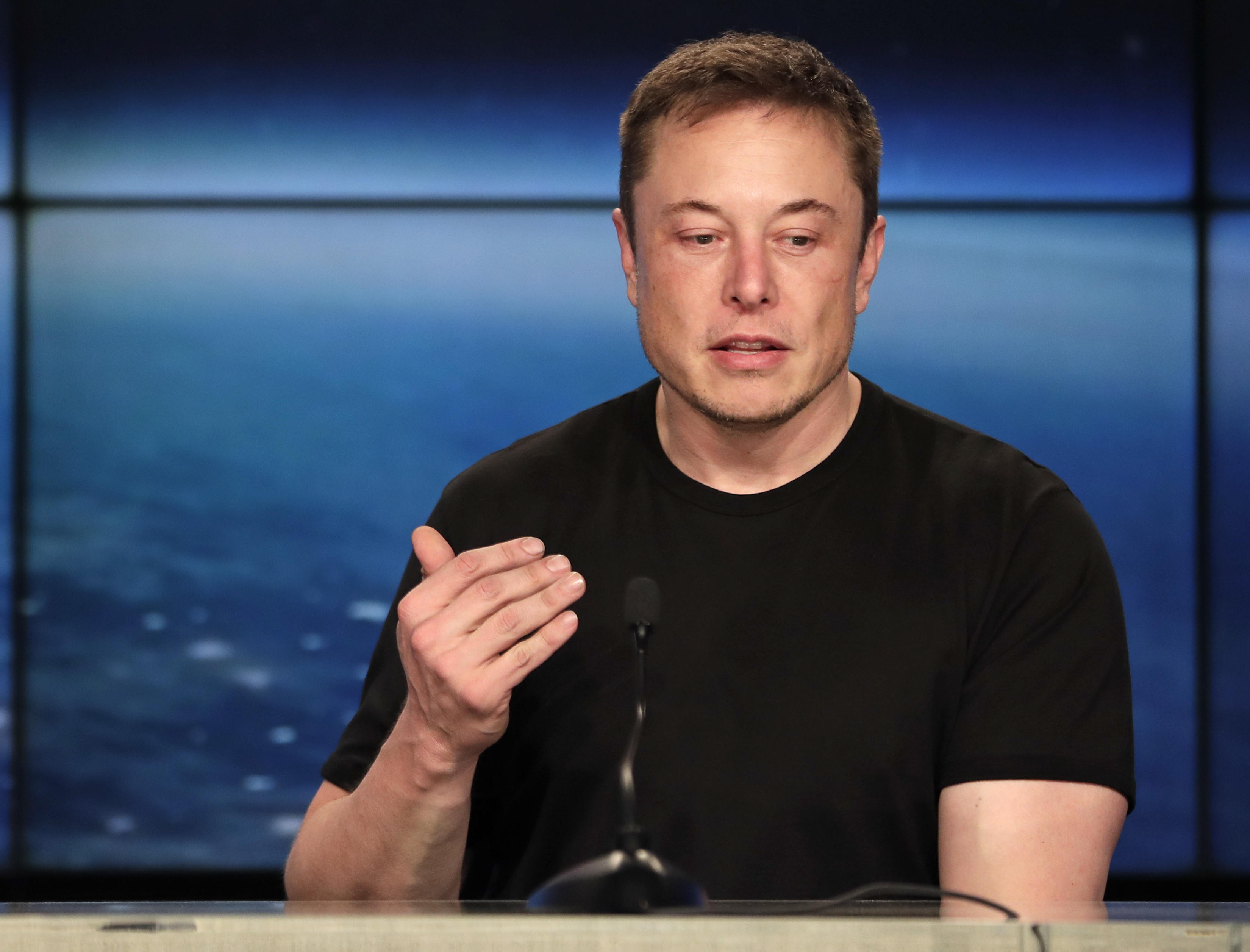 SpaceX and Tesla CEO Elon Musk had some interesting comments about the future of space travel while speaking at an international film and innovation festival in Texas. While the tech mogul says humans must branch out into space, Musk admits the planet's first travelers to Mars may not make it back alive.

Speaking at the SXSW Conference in Austin, the pioneer of privately-funded space travel explained that the first missions to Mars will not be "an escape hatch for rich people" and will require the same mentality as early explorers in the American frontier. The entrepreneur admitted that it will take tremendous funding to colonize Mars, but the people who go will be building a society from scratch.

"For the people who go to Mars, it'll be far more dangerous. It kind of reads like Shackleton's ad for Antarctic explorers. 'Difficult, dangerous, good chance you'll die. Excitement for those who survive.' That kind of thing," Musk said, via Business Insider.

The SpaceX founder added that he expects his company to begin making short trips to Mars in 2019; with the long-term goal of settling one million people on the red planet permanently. "Life can not just be about solving one miserable problem after another. That can't be the only thing," Musk said in the packed Austin theater. "One of the early Russian rocket scientists had a great saying 'Earth is the cradle of humanity but you can not stay in the cradle forever.'"

See more of Elon Musk at SXSW in the video below: