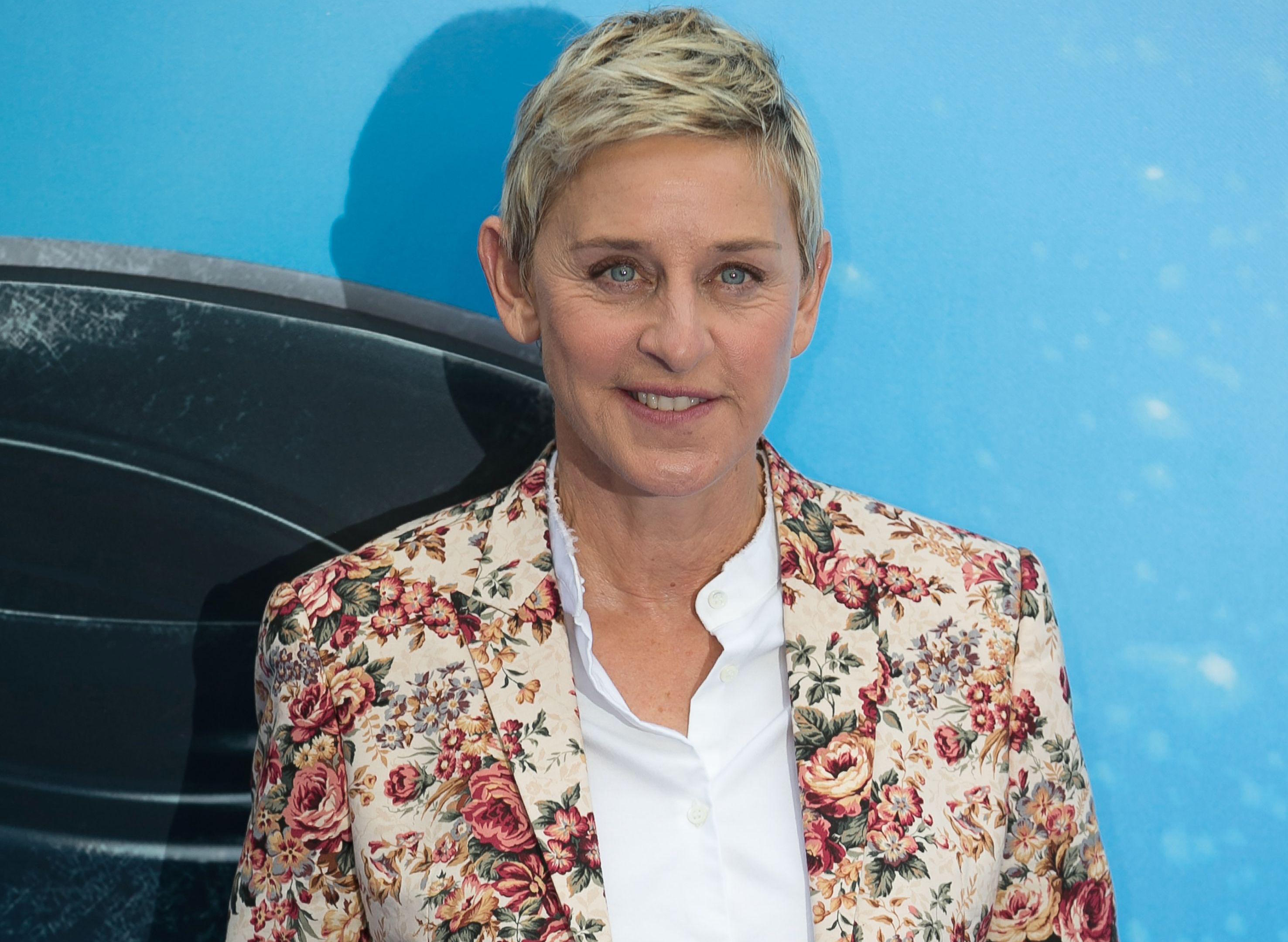 Ellen DeGeneres tackled the elephant in the room after she canceled an appearance by Kim Burrell on her show for making anti-gay remarks.

The “Ellen” show host had Pharrell Williams on her show Thursday, and she addressed the issue with him. Burrell and Williams were originally supposed to perform a song from “Hidden Figures” together on the show, but DeGeneres pulled Burrell’s appearance after learning that she had made homophobic comments during a sermon.

“She made a statement, she was doing a Facebook Live, and she said some very not nice things about homosexuals, so I didn’t feel that was good of me to have her on the show to give her a platform after she was saying things about me,” said the host. “So we’ll let you talk about it.” DeGeneres referred to remarks Burrell said in a sermon during which she suggested homosexuals will die for their “sins.”

Williams did not defend his colleague.

“There’s no space, there’s no room for any kind of prejudice in 2017 and moving on. There’s no room,” Williams answered. “She’s a fantastic singer, I love her, just like I love everybody else and we all got to get used to that. We all have to get used to everyone’s differences and understand that this is a big, gigantic, beautiful, colorful world and it only works with inclusion and empathy.”

DeGeneres said she’s also trying to fight back with love: “I just don’t understand anyone who has experienced that kind of oppression or anything like that, it only gives me more compassion. It gives me more empathy.”