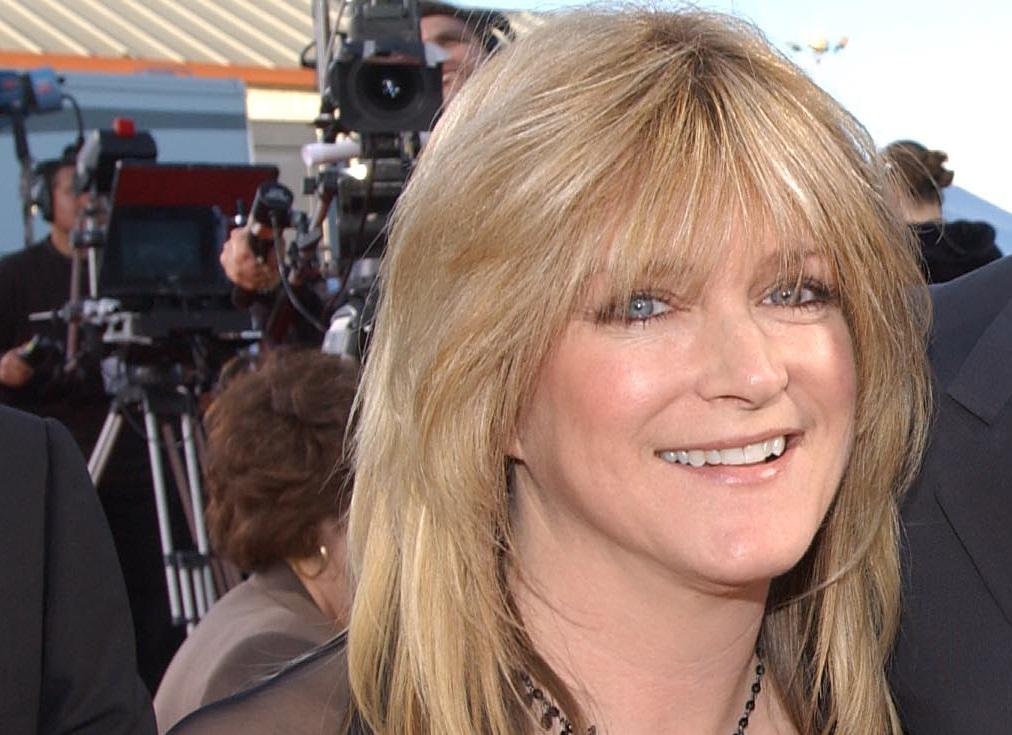 LOS ANGELES -- A Los Angeles radio station says former “Brady Bunch” star Susan Olsen has been fired after she got into an online confrontation with openly gay actor Leon Acord-Whiting.

LA Talk Radio announced on Friday that it will not tolerate hateful speech and that it has severed ties with the host.

Us Weekly reported Acord-Whiting criticized the co-host of “Two Chicks Talkin’ Politics” after he was a guest on the show.

Olsen, who played Cindy Brady in the TV show, posted on her Facebook page that Acord-Whiting blocked her “before I could even get one hit in.”

Acord-Whiting later posted a screenshot of a Facebook message he says Olsen sent to him. In the screenshot, Olsen appears to call the actor an offensive term for gay men.

Sunday evening, Acord-Whiting posted to Facebook about the firing of Olsen.

“Getting fired is never a happy event, even when the person deserves it. This is less a victory, more a badly needed course correction,” he wrote. “I can’t express enough my appreciation for everyone’s support the past few days.”