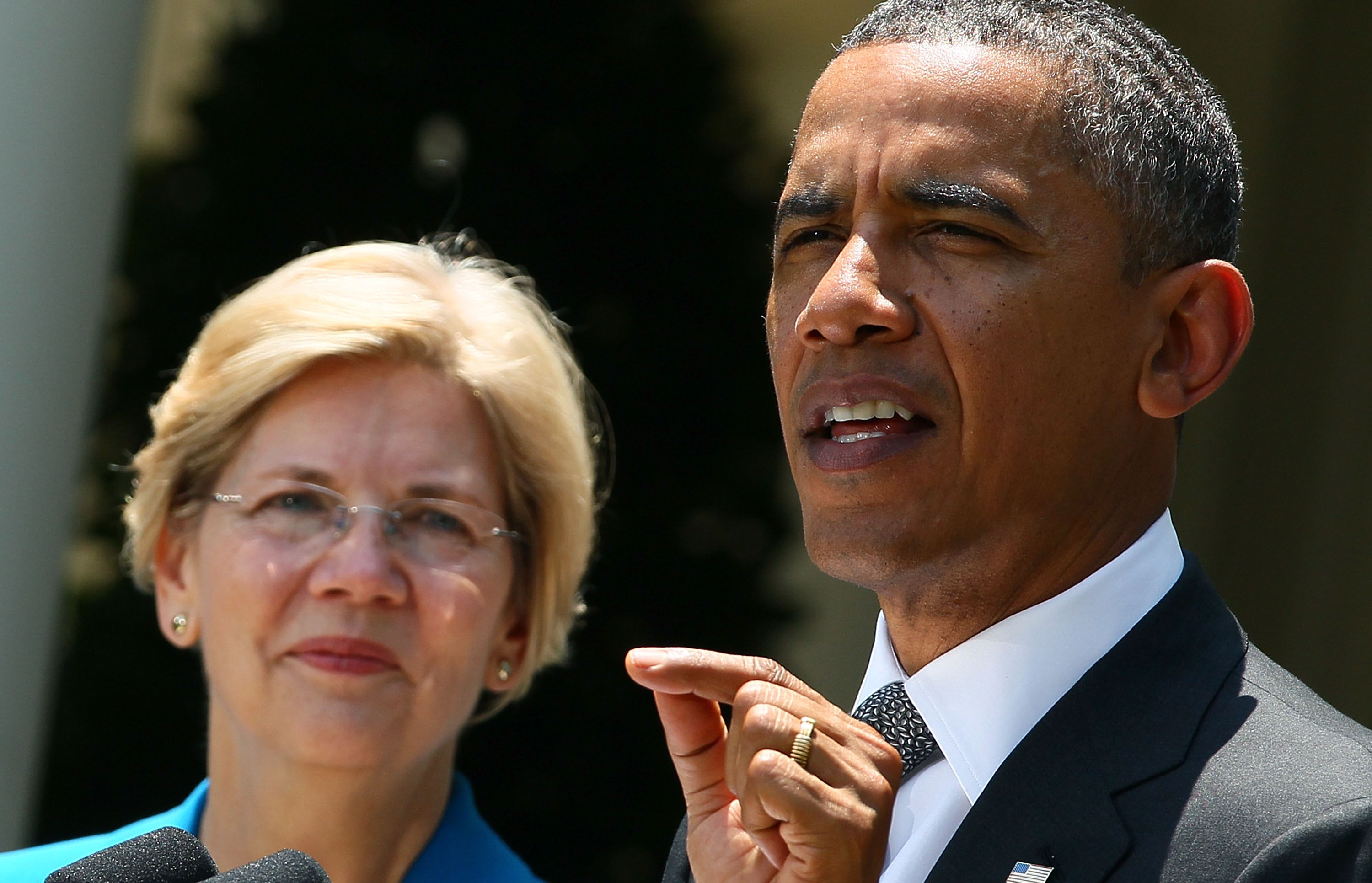 Former President Obama is coming under fire from a member of his own party over an upcoming speech in September paid for by Wall Street firm Cantor Fitzgerald LP.

"I was troubled by that," Senator Elizabeth Warren, D-Massachusetts, a fierce Wall Street critic, said on Thursday during in an interview with Sirius XM's "Alter Family Politics" program.

Mr. Obama will receive a speaking fee of $400,000 from Cantor Fitzgerald LP in return for being the keynote speaker at a health care conference run by the firm.

In the interview, Warren decried money in politics as a "snake that slithers through Washington" and distinguished between campaign contributions, which are documented by the Federal Election Commission, compared to the kind of money that flows to think tanks and lobbyists.

For his part, Obama was a critic of Wall Street excesses while in office. Amidst the financial crisis in 2009, he famously told CBS' "60 Minutes," "I did not run for office to be helping out a bunch of fat-cat bankers on Wall Street."