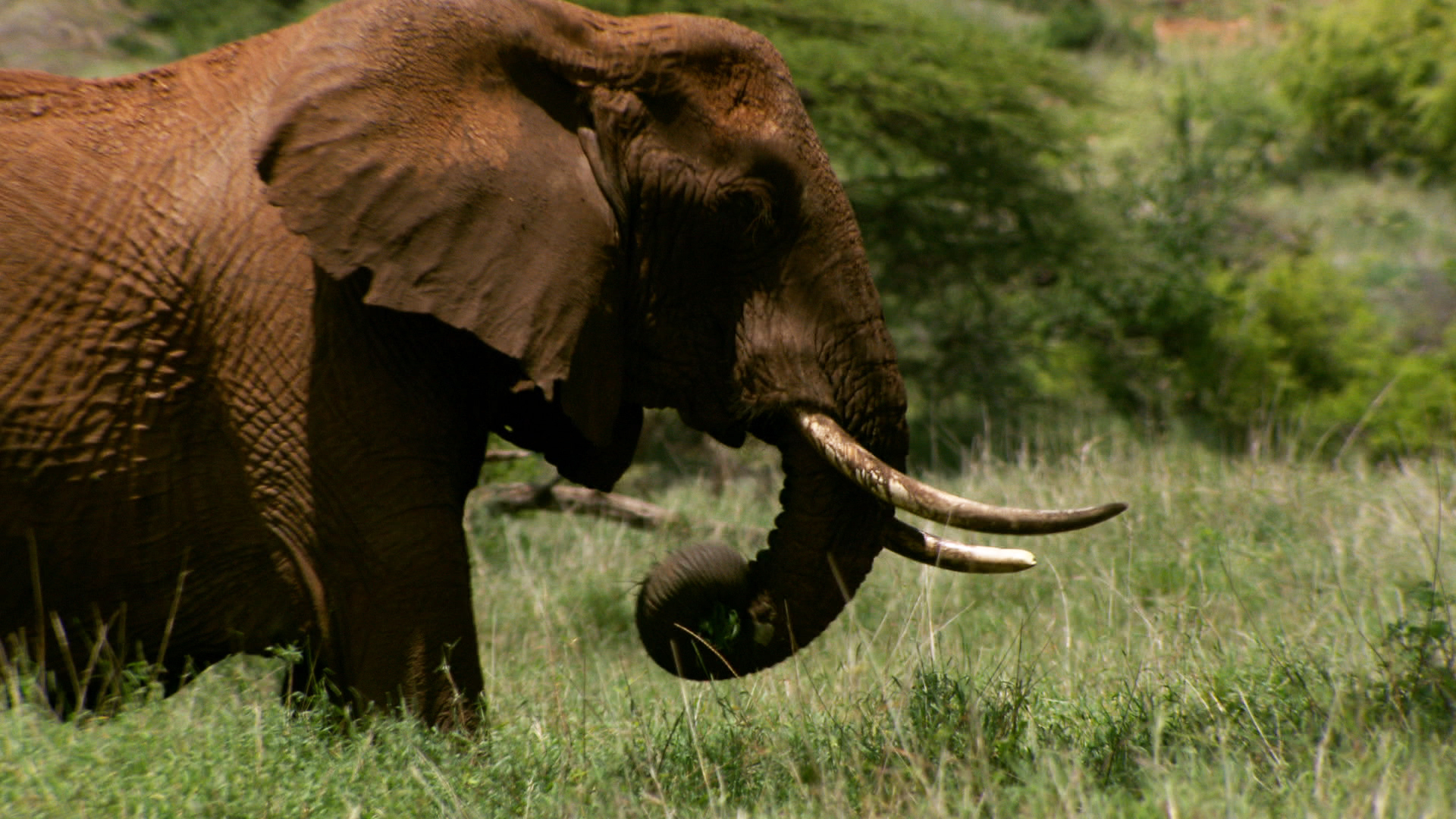 African elephants suffer from a condition similar to post-traumatic stress disorder, a new study shows. Some of today's elephants are still feeling the effects of mass killings that occurred decades ago.

From the 1960s to the 1990s, wildlife reserve managers worried that allowing the elephant population to expand would cause them to overrun and destroy preserves. They took to culling -- or gathering together and killing off -- elephants to manage the herds. Marksmen approached the unsuspecting herds via helicopter.

"Every member of the group was killed; any survivors would be too devastated by the loss of their closest companions to function normally. Immediately after the aerial assault, a ground crew arrived to shoot the rare elephant that was still alive," National Geographic reported in 2008.

In South Africa's Kruger National Park, 14,562 elephants were culled between 1967 and 1995. "It was extraordinarily traumatic," Ian Whyte, the park's longtime elephant specialist, who witnessed many of the culls, told the magazine. "You had to shut your mind to it, otherwise you'd go mad."

A small number of elephants, however, did survive the events and were sent to another facility. Some young male survivors ended up in the Pilanesberg National Park, where they were recently studied by a team of researchers from several universities in the U.K., Norway and Kenya.

To understand the long-term impact of the culling, the authors presented social threats to the transplanted survivors, as well as a control group of elephants that were not part of the culling.

The threats included driving a Land Rover to within about 100 yards of a family group and broadcasting deep-throated elephant calls for 20 to 30 seconds. The calls were recordings of different elephants, some of which were unfamiliar to the elephant family being tested.

The typical response to the unfamiliar call was for the elephants to group together, forming a wall against the intruder.

The culling survivors did not act like the rest of the groups. They seemed confused and unable to respond to the unfamiliar threat. Then, when the researchers played the call of a familiar elephant, they reacted by running away.

"You might think because of their history that they were just more accepting of strangers," said study co-author Karen McComb. "But it wasn't that. They simply failed at picking out the calls of older, socially dominant animals."

The scientists theorized that growing up as orphans hampered the social skills of these survivors.

This lack of socialization could impede their ability to reproduce, the authors noted, because, like humans, elephants rely on social cues to facilitate reproduction.

"There is an assumption that wildlife responds to increasing pressure from human societies only in terms of demography," the authors wrote, "however our study demonstrates that the effects may be considerably more pervasive."

Microsoft shuts down chatbot after it turned into Nazi
Danielle Elliot