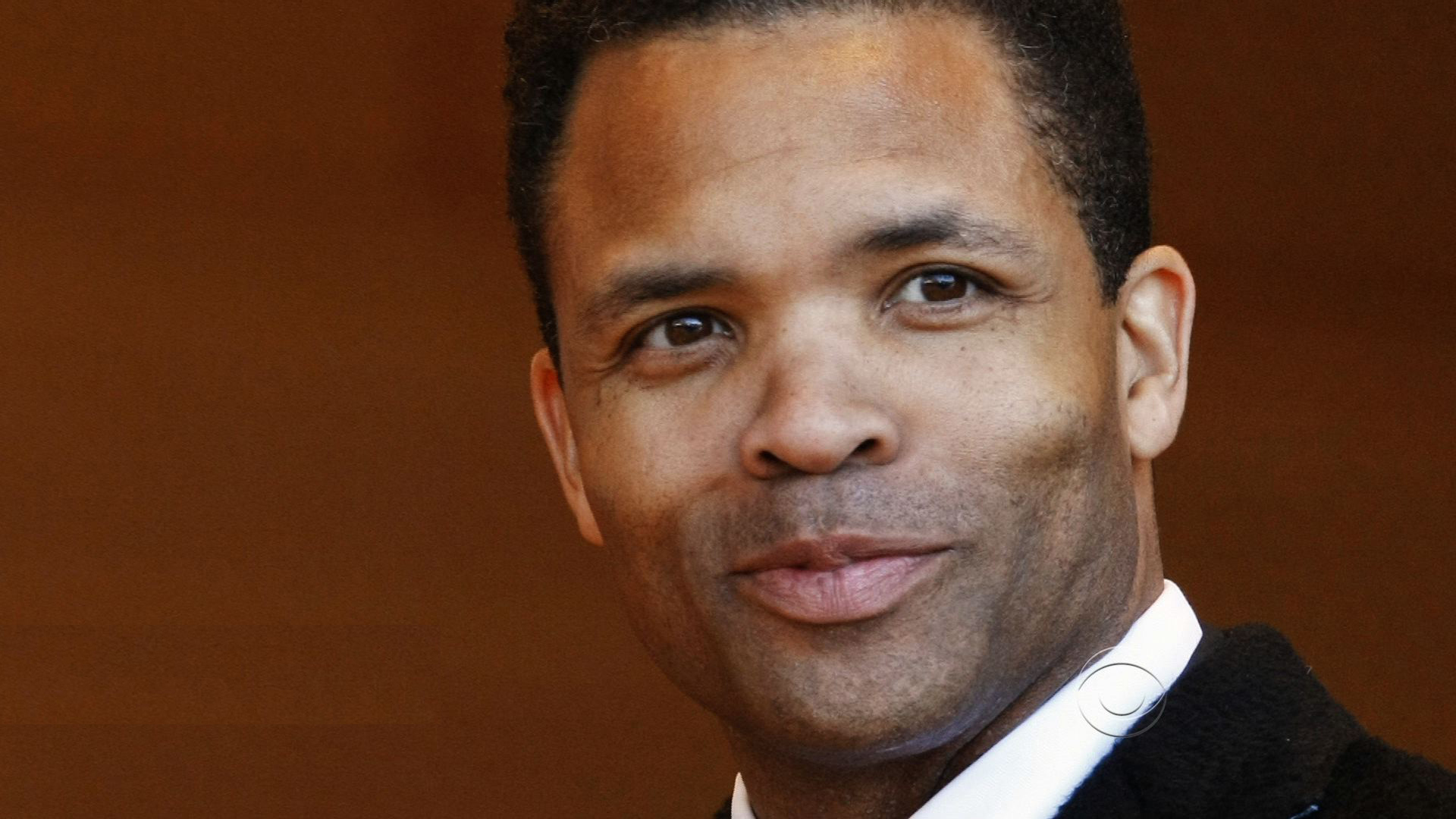 The dates for the special election to replace former Rep. Jesse Jackson Jr. were announced Monday, although, if Gov. Pat Quinn, D-Ill., has his way, the general election date will change.

The problem with the April 9 date is that it falls outside a 115-day limit Illinois state law mandates to hold a special election. But Quinn argues it would save taxpayers millions and increase turnout to hold the election on the same day as a previously scheduled election.

"By holding the special primary and general elections on the same days as existing contests, we can save significant taxpayer dollars and ensure the people of the 2nd District can make their voices heard," Quinn wrote in a statement. Holding the general election on its own could cost as much as $2.5 million, according to the New York Times.

Former Rep. Debbie Halverson, D-Ill., who lost the primary to Jackson earlier this year, announced Monday that she will run for his seat.

Although Halverson has previously served in Congress before she was defeated in 2010 by Republican Adam Kinzinger, she is not a sure bet as there are several other local officials and community leaders who are potential candidates, including former Rep. Mel Reynolds, D-Ill., who Jackson replaced in 1995. Reynolds was forced to resign after being convicted of having sex with a 16-year-old campaign volunteer.

Jackson resigned last week after being re-elected just two weeks prior, amidst his battle with bipolar disorder and a federal investigation into possible misuse of campaign funds.