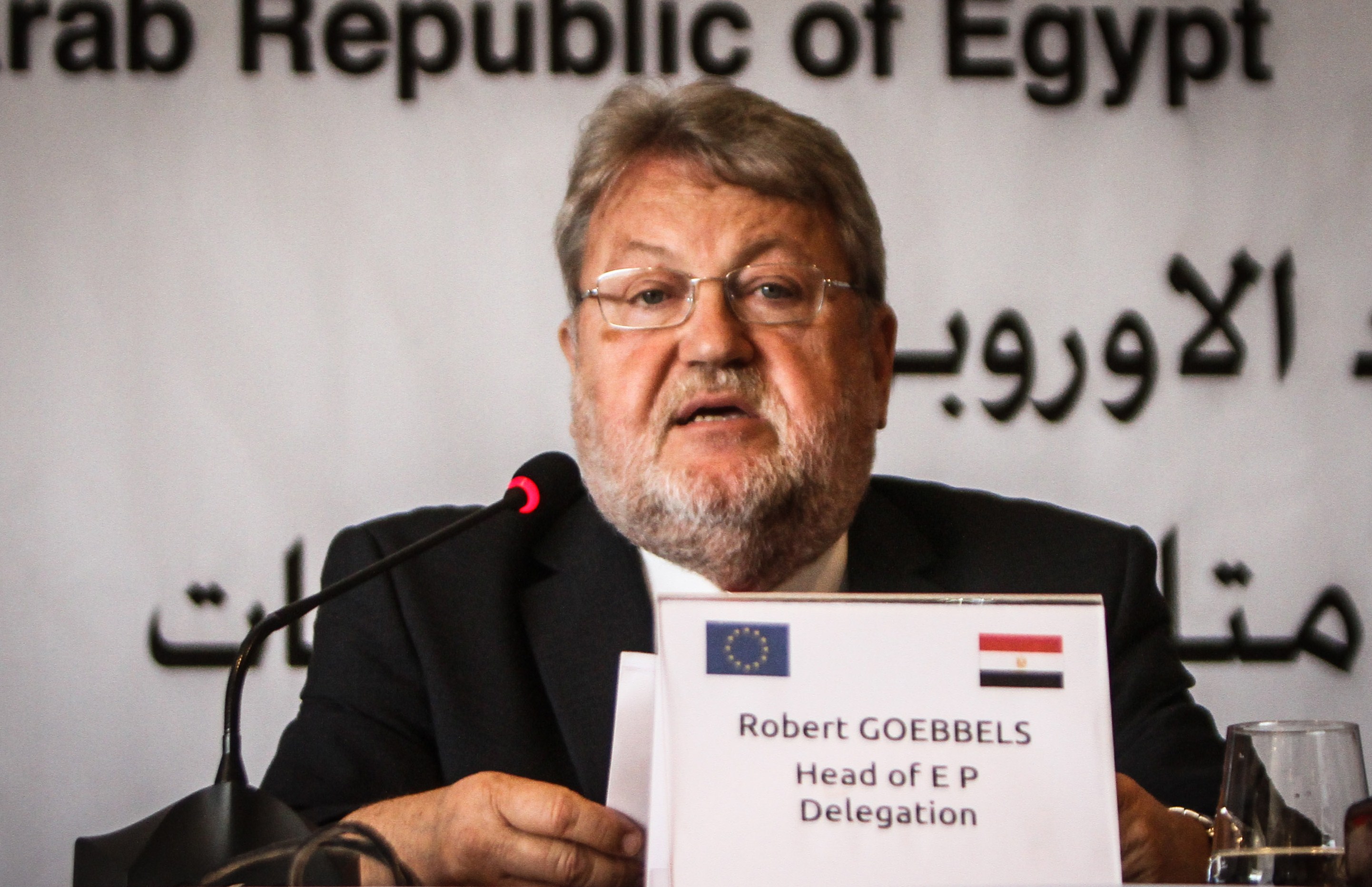 CAIRO - The polls have closed, the ballots are being counted, and the opposition candidate has conceded defeat. All signs point to a landslide victory for Field Marshal Abdel-Fattah el-Sissi in Egypt's latest presidential election.

But for international monitoring groups that observed the election, the vote was hardly ideal. U.S.-based Democracy International and the European Union's Election Observation Mission both released preliminary reports today that criticized the current political climate and how it affected the outcome of the election.

"Our feeling is that ... suppression of dissent and lack of respect for basic freedoms, including freedom of speech and freedom of association, have severely compromised the political environment," Bjornlund said in a briefing with reporters.

The European Union monitors were far more restrained in their criticism but still pointed to major structural problems they say affected the outcome of the vote.

"The presidential election was administered in line with the law, in an environment falling short of constitutional principles," said Mario David, Chief Observer for the European Union's Election Observation Mission.

"I observed elections that were democratic, peaceful and free ... but not necessarily always fair," said European Parliament member Robert Goebbels.

There was never any question of equal footing between the two candidates. Egyptian state and private media have consistently lionized Sissi following last summer's coup when he led the overthrow of former President Mohammed Morsi.

Ever since, Sissi has operated at an advantage - in public exposure as well as on the financial side. "A level playing field was prejudiced by insufficient regulation of campaign finances," the EU's David said in a press conference. "This lack of regulation operated in [Sissi's] favor."

Combine that with the violent crackdown against Egypt's best-organized political group and the election result is even less surprising. The Muslim Brotherhood is now outlawed and branded a terrorist organization, with thousands of its members dead or imprisoned and its leaders on trial.

Though Democracy International and the European Union's mission found that the nuts and bolts of the ballot ran smoothly on the whole, there were other procedural irregularities that raised serious questions.

Chief among them was the extension of the two-day vote to a third day. Amidst initial reports of a low voter turnout, the government and media figures went on the offensive, exhorting citizens to come out, by turns cajoling and threatening Egyptian voters. One pro-military presenter said he was willing to slit his wrists on live television if it would bring more voters out to the polls. Another said those who didn't vote are "traitors."

Late Tuesday night the authorities took the highly unusual step of extending the vote for a third day. "While not against the law," said the EU's David, the unscheduled extra day of voting "caused unnecessary uncertainty in the process."

For a country running a two-candidate race, Egypt found itself in the unusual situation of having the opposition candidate come in third behind the total number of invalidated or spoiled ballots.

The Carter Center, which monitored Egypt's 2011-2012 parliamentary elections and 2012 presidential elections, chose not to monitor voting procedures for this election. In a statement issued May 16, 2014 former President Jimmy Carter said, "I am gravely concerned that Egypt's democratic transition has faltered."