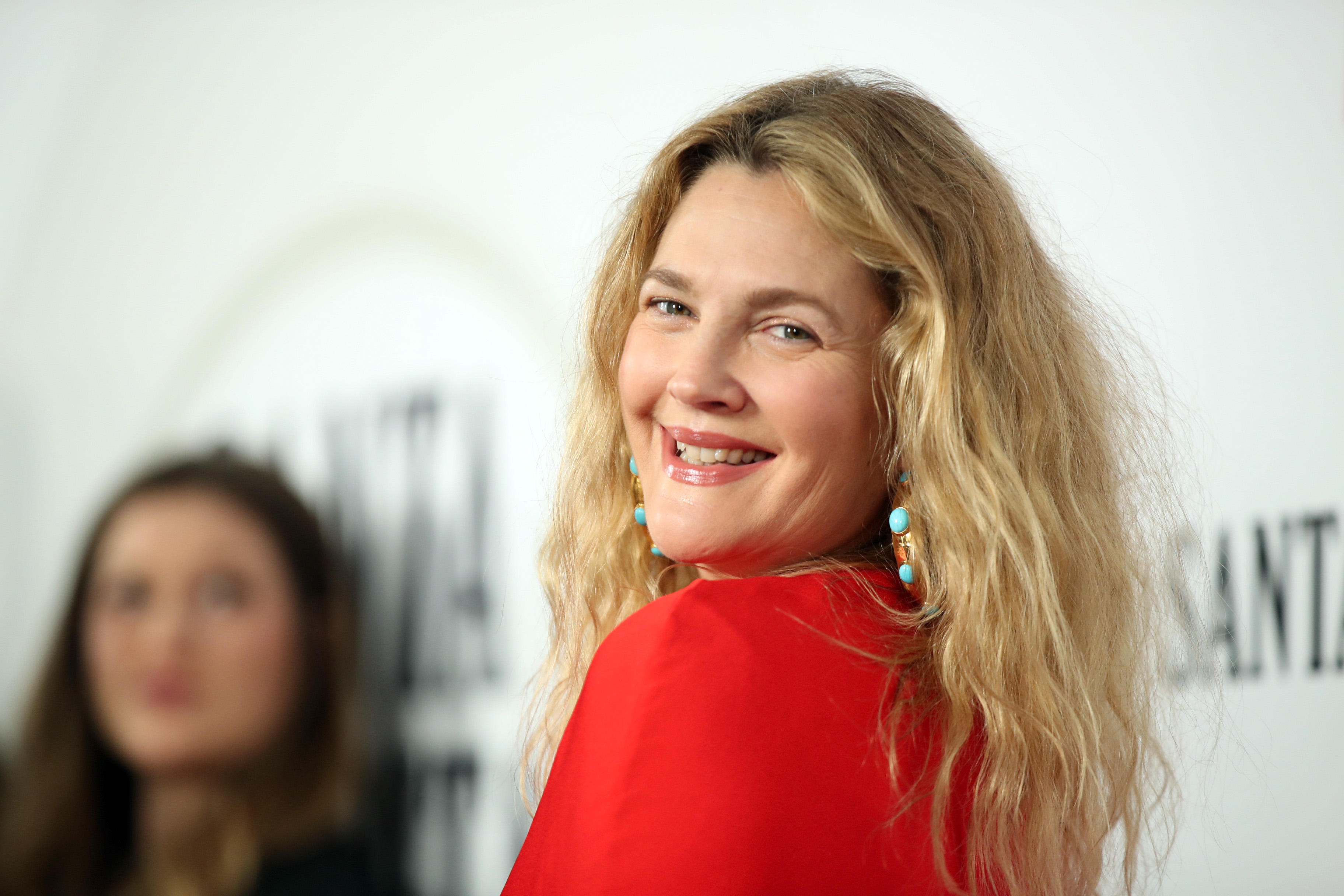 Takla-O'Reilly, who was once president of the Hollywood Foreign Press Association, came forward as the author of the piece. It appears that the magazine spelled her name incorrectly as "Tekla." (The HFPA refers to her as "Takla-O'Reilly.") Takla-O'Reilly seemed to blame the awkward wording in the article on Horus' editing process, but tweeted on Wednesday that the interview "took place in New York" and is "genuine." The profile went viral because of its odd syntax and poor grammar, as well as multiple lines about the "Santa Clarita Diet" actress that seemed to insult her.

The article opened with a paragraph that claimed, "Despite being unstable in her relationships most of her life, despite the several unsuccessful marriages and despite the busy life of stardom that dominated her life for several years; the beautiful American Hollywood actress Drew Barrymore has recently decided to temporary take an unlimited vacation to play her most crucial role as a mother." Barrymore still works as an actress.

The profile also speculated on why Barrymore has been so "unstable" in her love life, positing, "It is known that Barrymore had almost 17 relationships, engagements and marriages; psychologists believe that her behavior is only natural since she lacked the male role model in her life after her parents' divorce."

The piece addressed Barrymore's weight loss as well, quoting her as supposedly saying, "I feel overwhelmed when someone tells me that I have regained my image and managed to lose that extra weight, especially that I felt depressed due to the significant increase in my weight after delivering Frankie. However, I find this a great opportunity to encourage every woman who is overweight to work on regaining her beauty and body, especially that it is not as hard as one may think; it is all about determination and following the appropriate diet under the supervision of a physician."

In response to the backlash, Takla-O'Reilly wrote, "This doesn't negate the fact that the interview with Drew Barrimoor [sic] which took place in New York is genuine &far from fake. As far as Drew we interviewed her several times I saw her grow up before my eyes she is charming and talented."

EgyptAir also doubled down on the profile in response to the criticism: "Dear sir, this a professional magazine interview conducted by Dr. Aida Tekla [sic] Former president of the HFPA (Hollywood Foreign Press Association) and one of the voting members of the Golden Globes."

A spokesperson for Barrymore told HuffPost the actress "did not participate" in the interview and that her team is "working with the airline PR team." Variety believes Takla-O'Reilly may have attended a press conference during which Barrymore was promoting the "Santa Clarita Diet."