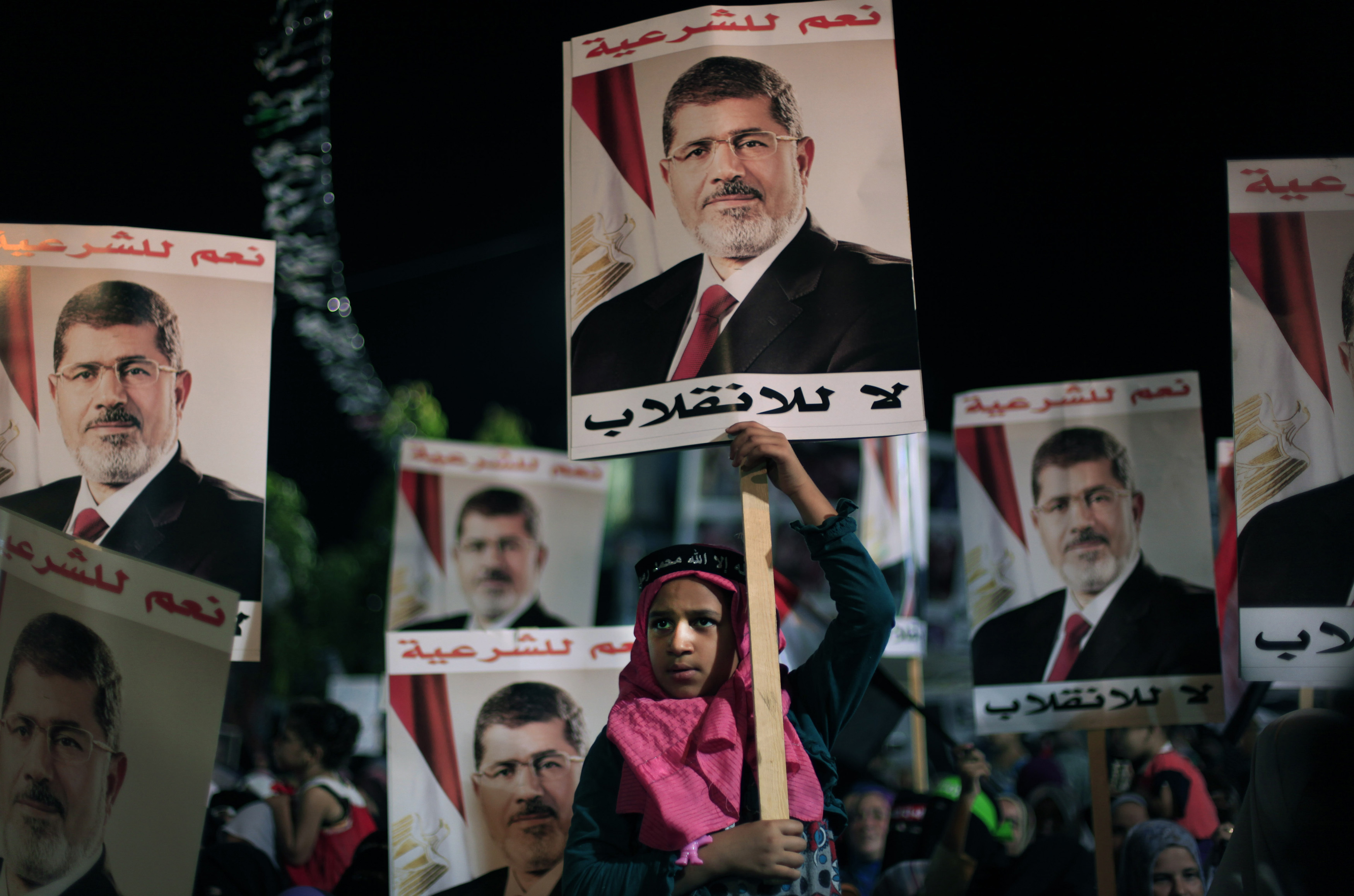 CAIRO After more than a week of negotiating by top diplomats from the U.S., Europe, Qatar and the United Arab Emirates, the Egyptian presidency announced Wednesday that international efforts to mediate a solution to country's dangerous political stand-off had failed.

The statement said the Muslim Brotherhood -- the driving force behind ousted President Mohammed Morsi's brief tenure in office -- would be held responsible for "the failure of these efforts and the later events and developments that might result from this failure."

The statement came as U.S. Deputy Secretary of State William Burns left the country after five days of intensive efforts to facilitate a settlement between the Brotherhood and the interim government installed and backed by the nation's powerful military and defense chief Gen. Abdel Fattah al Sisi.

"There is only one way that we can bring about a peaceful Egypt and that is a process of negotiation and reconciliation between the major players. They're gonna have to put their country first," Sen. McCain told CBS News.

"I cannot see any negotiation that doesn't entail someone from the Muslim Brotherhood being released from jail," added Graham.

The message appears to have fallen on deaf ears in Cairo. A spokesman for Egypt's interim president, Ahmed Muslimani, called the senators' comments "clumsy" and said that they constituted "unacceptable interference in domestic affairs."

Speculation is rampant as to what the government's next step will be, with many interpreting its rejection of the international diplomatic efforts as an ominous sign.

Supporters of the interim government and the military are keen to see security forces clear out the protest camps where thousands of Morsi followers have been staked out for over a month, demanding his reinstatement.

Earlier this week, helicopters dropped thousands of leaflets onto the pro-Morsi crowds in Cairo. The fliers were from the Interior Ministry and urged the protesters to go home, promising them a safe exit and saying they understood they had been "brainwashed."

But the crowd at the protest camp appeared to grow this week, not diminish. Men ripped the leaflets in front of news cameras, throwing the pieces of paper into the air. The fliers didn't give a deadline by which the protesters had to leave, but it's fair to say many Egyptians are increasingly impatient and that the window for dialogue is rapidly closing.

International observers have warned that could quickly turn violent.

"These folks are just days or weeks away from all out bloodshed. There's a demonstration that's going to go badly soon, the police will over-react... I am extremely worried," Sen. Graham told CBS News.