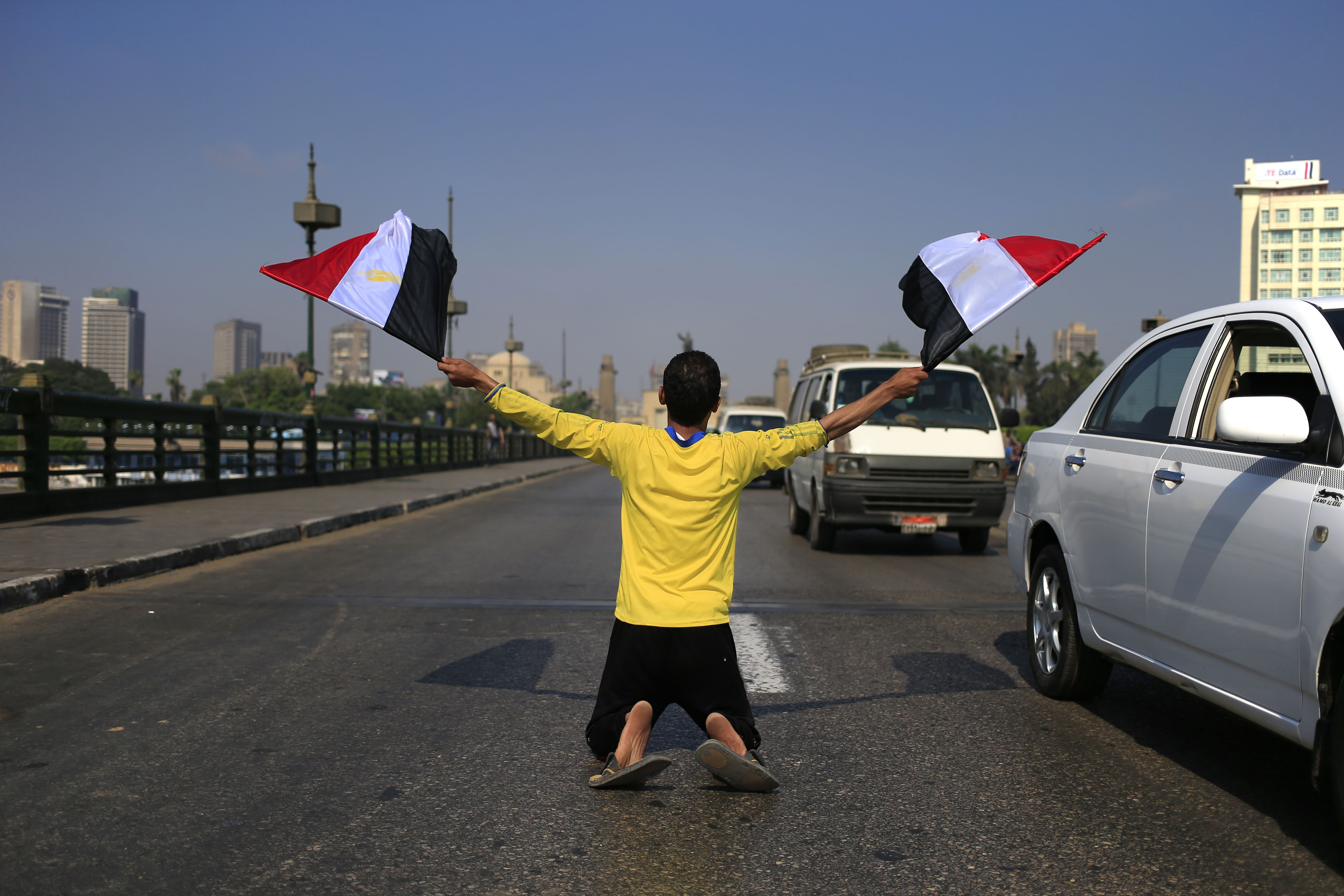 Coup or not a coup?

That question bedeviled the Obama White House in the immediate aftermath of the military-led sacking of the Egyptian government led by the nation's first democratically-elected president, Mohammed Morsi.

Prominent members of Congress, including Sens. John McCain, R-Ariz., and Patrick Leahy, D-Vt., branded the ouster of Morsi a coup and urged the White House to suspend $1.5 billion in military and non-military aid in accordance with federal law.

The administration said repeatedly it would study the "complex" facts in Egypt and render a verdict.

The White House will not make a determination on whether Egypt's tumultuous change of government constitutes a coup or if federal law requiring cessation of U.S. aid in the aftermath of a coup applies.

"The law does not require us to make a formal determination as to whether a coup took place, and it is not in our national interest to make such a determination," according to a senior administration official. "We will work with the Congress to determine how best to continue assistance to Egypt in a manner that encourages Egypt's interim government to quickly and responsibly transition back to a stable, democratic, inclusive, civilian-led government that addresses the needs and respects the rights and freedoms of all its people."

State Department spokeswoman Jen Psaki on Friday gave the same message: "We believe the continued provision of aid is appropriate, consistent with our national security interests," she said. "The law does not require us to make a formal determination -- as to whether a coup took place -- and it is not in our national interest to make such a determination."

The administration has determined keeping U.S. aid flowing or, in the case of delayed delivery of F-16 fighter jets, holding it back without canceling it entirely, increases President Obama's leverage in moving Egypt's transitional government toward a return to democratic procedures.

"We believe that the continued provision of assistance to Egypt, consistent with our law, is important to our goal of advancing a responsible transition to democratic governance and is consistent with our national security interests," the official said.

"It is important that Egypt's leaders and people understand that the United States is committed to supporting them as they work through these difficult political transition issues. Egypt serves as a stabilizing pillar of regional peace and security and the United States has a national security interest in a stable and successful democratic transition in Egypt."