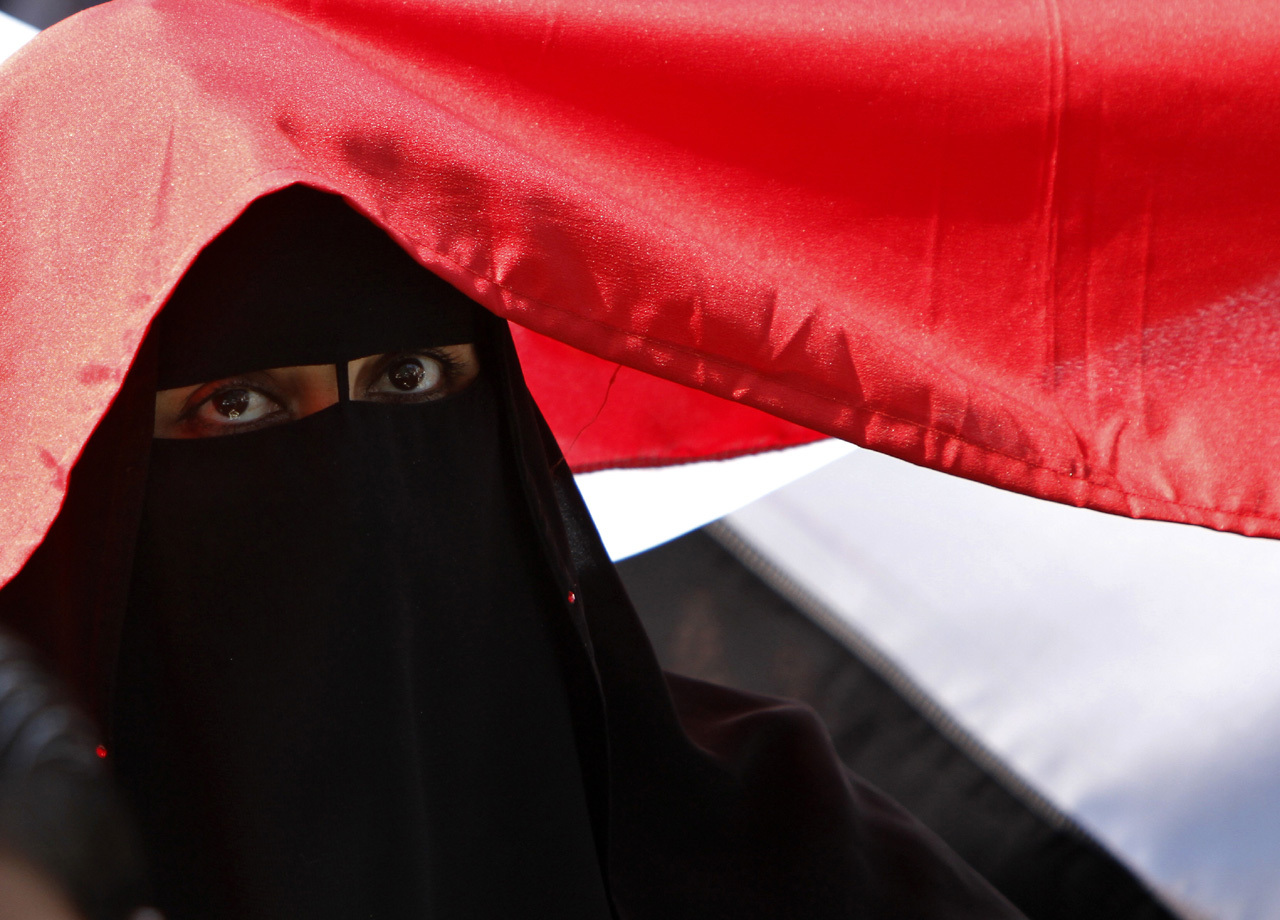 CAIRO — Amnesty International said Monday that Egypt's military rulers have acknowledged carrying out so-called "virginity tests" on female protesters — the first time the army has admitted to the much-criticized practice.

Maj. Gen. Abdel Fattah al-Sisi, a member of the military council ruling Egypt since the ouster of President Hosni Mubarak, justified the tests as a way to protect the army from rape allegations, Amnesty said.

But the rights watchdog said al-Sisi vowed the military would not conduct such tests in the future.

The "virginity test" allegations first surfaced after a March 9 rally in Cairo's Tahrir Square that turned violent when men in plainclothes attacked protesters and the army intervened forcefully to clear the square.

Amnesty has found 18 female detainees were forced to undergo the tests.

"Subjecting women to such degrading procedures hoping to show that they were not raped in detention makes no sense, and was nothing less than torture," the Amnesty International secretary general, Salil Shetty, who met with the military council, said in a statement issued by the group.

"The government should now provide reparation to the victims, including medical and psychological support, and apologize to them for their treatment," he said.

The youth movement that led the anti-Mubarak uprising is sharply critical of the generals now in charge, upset at the pace of efforts to lead Egypt to democracy.

Since Mubarak's fall on Feb. 11, the military has cracked down on peaceful protests, and critics say it has failed to restore security in the streets and to initiate a serious national political dialogue.