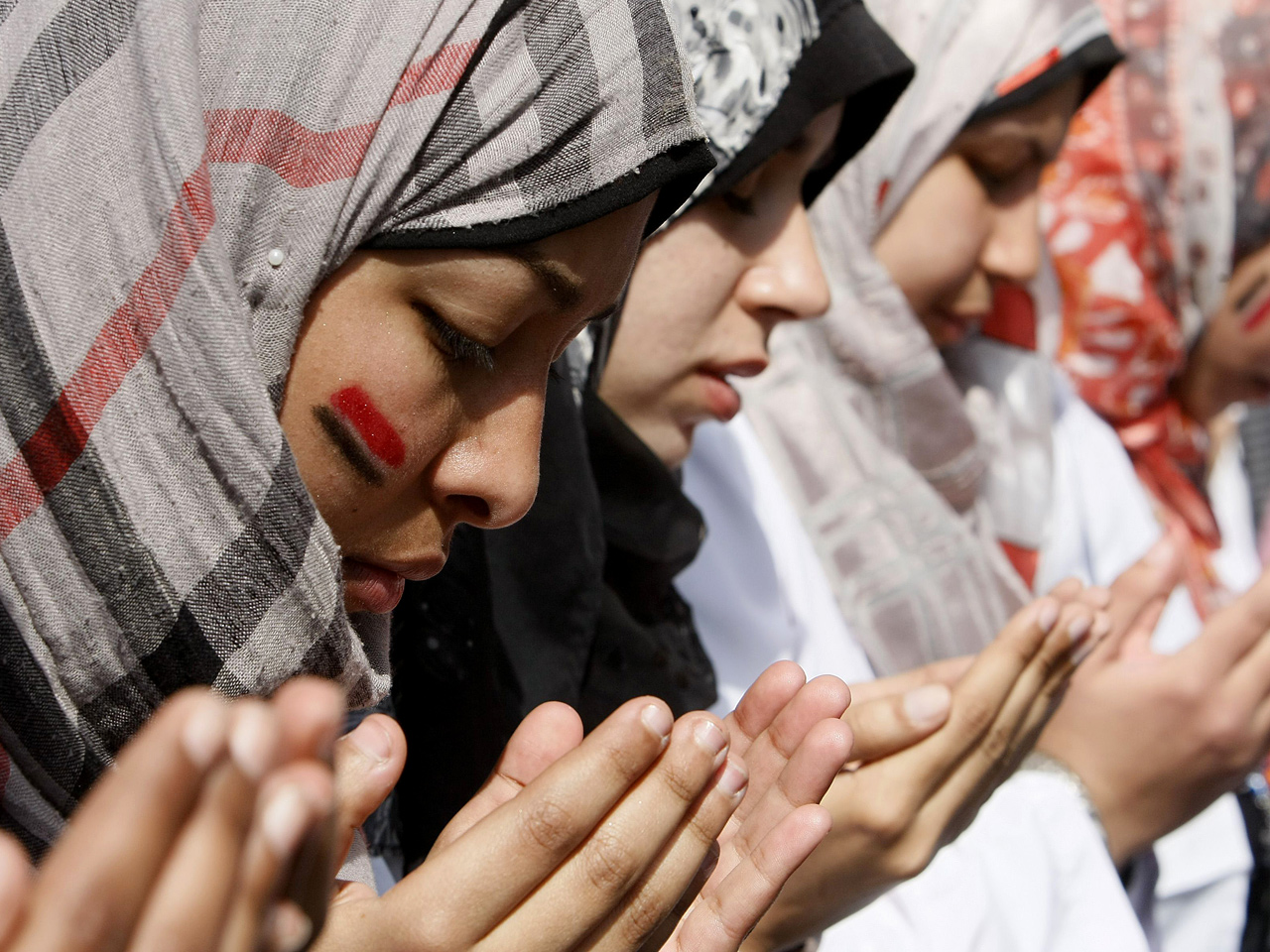 On March 9, as the Egypt uprising continued to celebrate its success with Hosni Mubarak's Feb. 11 departure from office, the army attempted to clear Tahrir Square in Cairo of protesters, and about 18 women were caught up and arrested in the security sweep.

About two weeks later, Amnesty International issued a scathing report, claiming Egyptian authorities forced "virginity tests" on the detained women, and this was only after the female protesters had been beaten, given electric shocks and "subjected to strip searches while being photographed by male soldiers."

At the time, Egypt's rulers denied the accusations, in no small part because forced "virginity tests" are considered torture by many. Now, a general in the Egyptian army, whose name was not given, has admitted to CNN that the virginity tests were indeed conducted, and he went so far as to defend the practice.

Complete coverage: Anger in the Arab World
Lara Logan: Assault in Egypt was "merciless"
Egypt's Mubarak to be tried for protester deaths

"The girls who were detained were not like your daughter or mine," the general told CNN. "These were girls who had camped out in tents with male protesters in Tahrir Square, and we found in the tents Molotov cocktails and (drugs). We didn't want them to say we had sexually assaulted or raped them, so we wanted to prove that they weren't virgins in the first place. None of them were (virgins)."

In its report Amnesty International writes:

"20-year-old Salwa Hosseini (said) that after she was arrested and taken to a military prison in Heikstep, she was made, with the other women, to take off all her clothes to be searched by a female prison guard, in a room with two open doors and a window. During the strip search, Salwa Hosseini said male soldiers were looking into the room and taking pictures of the naked women. The women were then subjected to 'virginity tests' in a different room by a man in a white coat. They were threatened that "those not found to be virgins" would be charged with prostitution. According to information received by Amnesty International, one woman who said she was a virgin but whose test supposedly proved otherwise was beaten and given electric shocks."

Most of the arrested women were brought to trial on March 11, and released two days later with one-year suspended sentences, Amnesty writes.

Mubarak stepped down after 30 years in power on Feb. 11 and transferred power to the military after the 18-day popular uprising. At least 846 protesters were killed, and thousands injured, according to a government fact-finding mission.