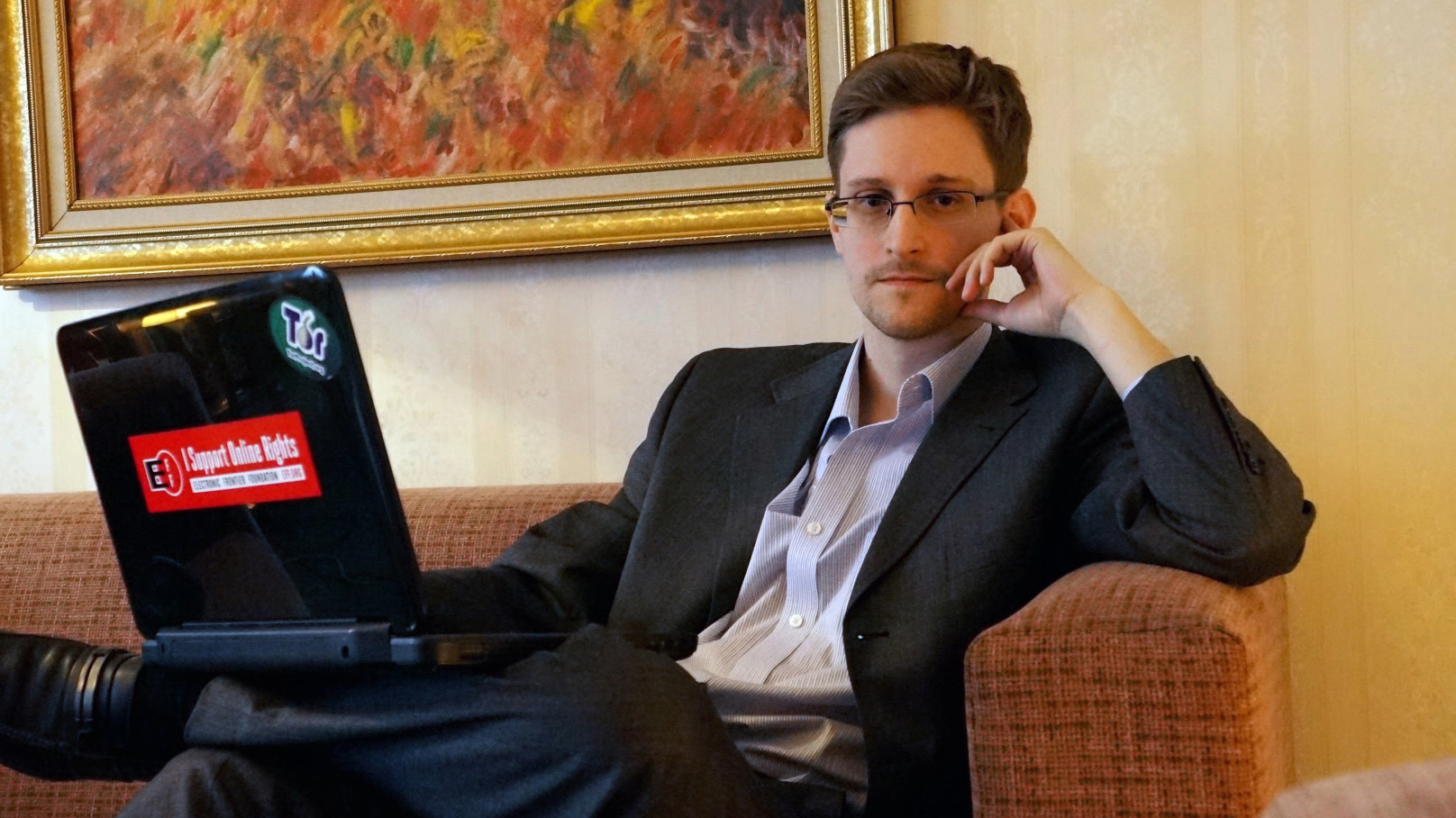 The two-year inquiry focused on Snowden’s 2013 leak of classified U.S. material about America’s surveillance programs. It concluded that Snowden compromised national security by these disclosures and is avoiding prosecution while living in a country that is considered one of the top U.S. adversaries. In recent months, U.S. intelligence agencies have been outspoken about their beliefs that Russia actively interfered in the U.S. political process by hacking into private email accounts.

The report sends a strong message to President Barack Obama during his final days in office: Do not pardon Edward Snowden.

Mr. Obama has not offered any indication that he is considering pardoning Snowden for the leaks that embarrassed the U.S. and angered allies. Lisa Monaco, Mr. Obama’s adviser on homeland security and counterterrorism, said last year that Snowden “should come home to the United States and be judged by a jury of his peers - not hide behind the cover of an authoritarian regime.”

However, there has been a push by privacy advocacy groups to pardon the former NSA contractor who they herald as a whistleblower for leaking documents that disclosed the extent of the data the U.S. collects on Americans in its efforts to fight terrorism. After the disclosures, Mr. Obama reined in some of the surveillance authorities and put in place additional measures to provide more transparency to the classified programs.

The House intelligence committee released the report to provide what the panel’s chairman, Rep. Devin Nunes, R-Calif., called “a fuller account of Edward Snowden’s crimes and the reckless disregard he has shown for U.S. national security.”

The 33-page unclassified report pointed to statements in June 2016 by the deputy chairman of the defense and security committee in the Russian parliament’s upper house, who asserted that “Snowden did share intelligence” with the Russian government.

The report said, “Since Snowden’s arrival in Moscow, he has had, and continues to have, contact with Russian intelligence services.” The following sentence was redacted, and there is nothing in the unclassified report that explains why the committee believes Snowden is still sharing intelligence with the Russians.

The committee’s top Democrat, Rep. Adam Schiff of California, said Snowden isn’t a whistleblower as he and his defenders claim. “Most of the material he stole had nothing to do with Americans’ privacy, and its compromise has been of great value to America’s adversaries and those who mean to do America harm,” Schiff said.

Ben Wizner, Snowden’s lawyer, dismissed the report and insisted that Snowden acted to inform the public.

“The House committee spent three years and millions of dollars in a failed attempt to discredit Edward Snowden, whose actions led to the most significant intelligence reforms in a generation,” Wizner said. “The report wholly ignores Snowden’s repeated and courageous criticism of Russian surveillance and censorship laws. It combines demonstrable falsehoods with deceptive inferences to paint an entirely fictional portrait of an American whistleblower.”

The Congressional report has also come under fire from Barton Gellman, one of the four reporters who originally met Snowden and received the leaked material in 2013.

“The report is not only one-sided, not only incurious, not only contemptuous of fact. It is trifling,” Gellman wrote back in September after reading a three-page executive summary of the report.

Gellman, who is now a senior fellow at The Century Foundation, challenged multiple claims in the report, including the fact that Snowden “fled to Russia” (he tried to fly to Ecuador, but the U.S. government trapped him in Moscow when they revoked his passport) and that Snowden exaggerated his duties as an entry-level computer technician (he had multiple information security roles with the CIA, including one that deployed him to Geneva under diplomatic cover and another that involved regular meetings with the chiefs and deputy chiefs of the CIA’s technical branches, Gellman said.)

Three years later, the Snowden leaks continue to reverberate. One of the programs that came under great scrutiny is set to expire in a year, and it will be a top priority for the House committee, among others in Congress, to get it renewed. Under that program, the NSA sweeps up communications of non-Americans outside the U.S., and it can also capture the domestic communications of any American in contact with the terror suspect, even if those contacts have nothing to do with terrorism. The resulting sweeps are likely to have included emails and other data from tens of thousands of Americans over the past decade, experts have said.

Three years ago, Snowden revealed U.S. government efforts to hack into the data pipelines used by U.S. companies to serve customers overseas. The programs collected the telephone metadata records of millions of Americans and examined emails from overseas.

Snowden fled to Hong Kong and then to Russia to avoid prosecution. 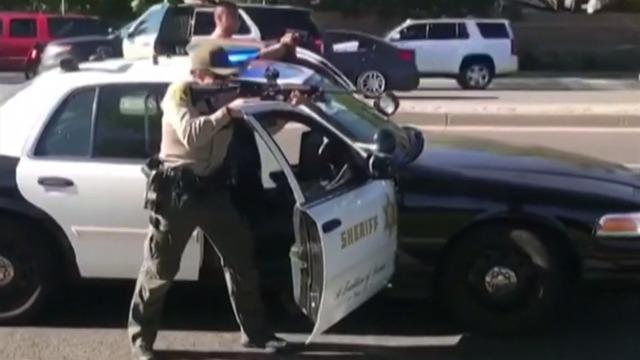 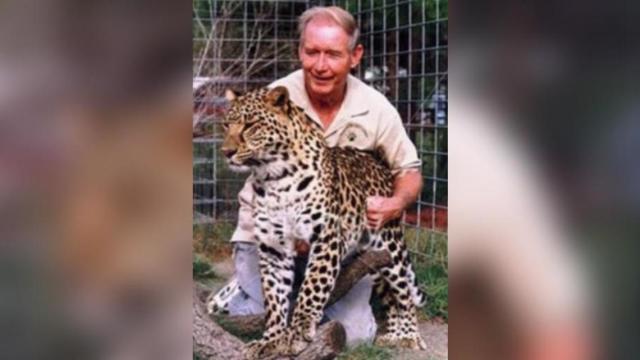