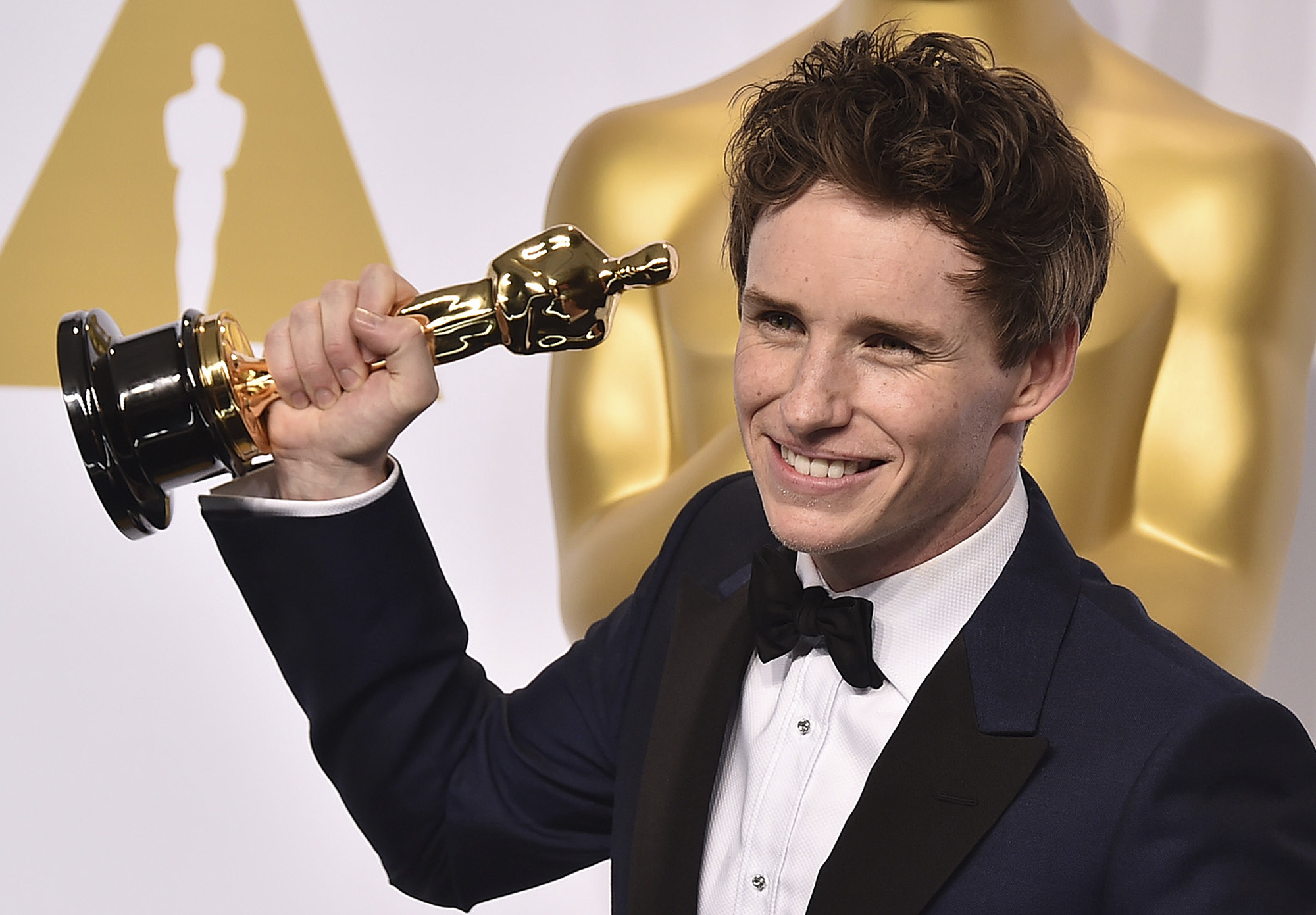 Eddie Redmayne is watching this year's Best Actor race at the Oscars very closely -- but he's not rooting for exactly whom you'd think he would be.

Redmayne, who won the Oscar last year for "The Theory of Everything" and is nominated again this year for his work in "The Danish Girl," is expecting to go home empty-handed this year -- and he's fine with that, as he found himself decidedly on Team Leo.

The British actor reportedly told the Telegraph magazine that his money is on fellow nominee Leonardo DiCaprio taking home the trophy for his work in "The Revenant."

"[DiCaprio is] definitely going to win and should. I feel excited just to be invited to the party, frankly," Redmayne said. "For me to be considered in the group of nominees, with [Matt] Damon, DiCaprio, Michael Fassbender and Bryan Cranston -- it feels amazing."

But don't worry, even if he loses to DiCaprio, he'll still have a great time: "Going to the Oscars is always the most sensory overload and a huge amount of fun," he said.