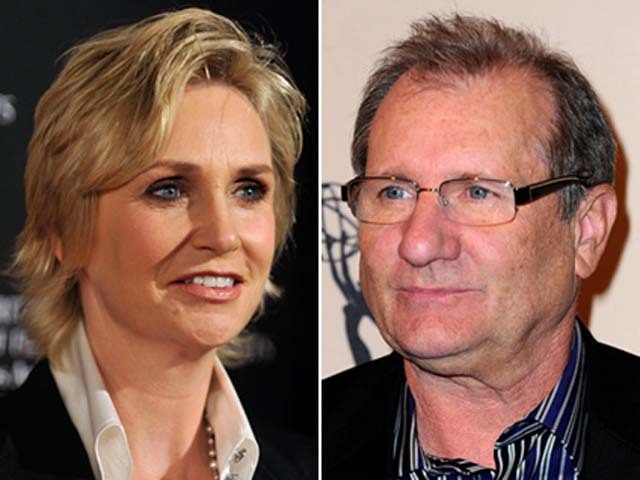 NEW YORK (CBS) While "Modern Family" actor Ed O'Neill has a good sense of humor, it's no laughing matter when he is misquoted.

The former "Married with Children" actor says that he was misquoted by TV Guide Canada, who claimed he said that "Glee" actress Jane Lynch was undeserving of her Emmy win for her role as Sue Sylvester, and that his "Modern Family" co-star Sofia Vergara should have won instead.

"Last week I spoke to a group of journalists and one quoted me supposedly saying of Jane Lynch, 'I don't think she should have gotten the Emmy for that part.' I never said those words and transcripts of the press conference attest to that fact.," O'Neill told Entertainment Weekly. "Of course I root for my dear friends Sofia Vergara and Julie Bowen (and all of my colleagues on our show) at Emmy time, but I absolutely never said, nor do I believe that Jane -- whom I think is an enormous talent -- was undeserving of the award. "

O'Neill took it upon himself to clear up the misunderstanding.

"I reached out to her yesterday to ensure she knew I'd been misquoted but I wanted to clear this up publicly as well," he said. (A rep for Lynch told E! Online the actress had "let (the issue) go.")