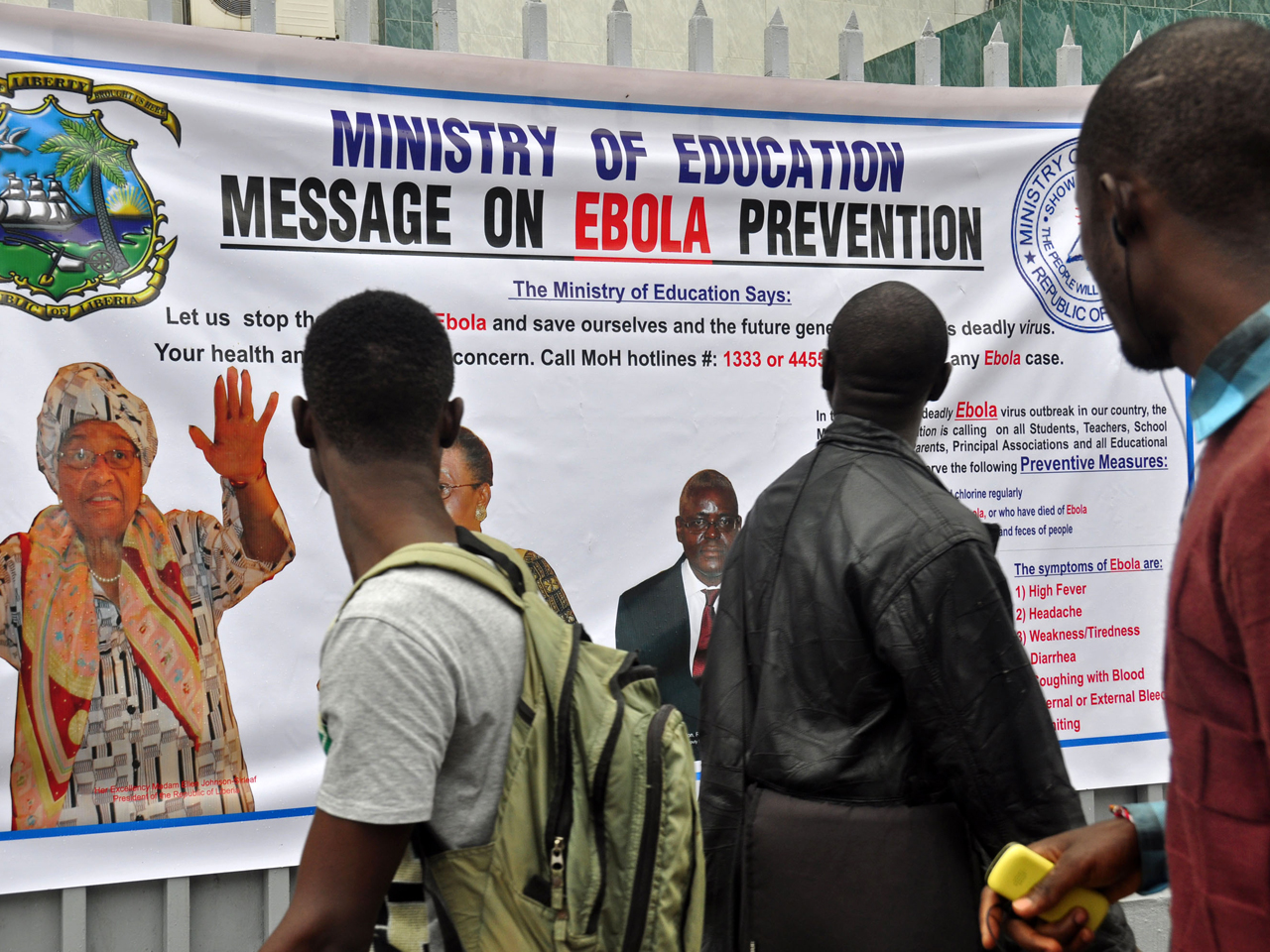 North Carolina health officials said Sunday they will impose a quarantine of at least three weeks on returning missionaries who have worked with Ebola-infected people in West Africa. Meanwhile the outbreak there is growing more out of hand by the day.

CBS News correspondent Debora Patta reports medical organizations fighting to contain Ebola across four West African nations are being stretched beyond their capacity. With nearly 1,000 dead and almost 2,000 now infected, a leading health official in Liberia told CBS News that they do not have enough beds to treat the ill.

Many infected people are being left to die alone in their villages. In some cases, the bodies of Ebola victims are simply being dumped in the street.

Researchers believe they have now tracked down the start of the virus to a two-year-old boy from a remote village in Guinea, but it wasn't until March that the mystery disease was identified as Ebola. By then dozens had been infected.

On the front line of the battle to contain the deadly virus sit health workers, who are bearing the brunt of it. Scores have died and a leader of Liberia's Heath Workers Association George Williams said they are growing increasingly angry.

"If you were to go into the isolation centers right now, you will see the number of our colleagues -- health workers -- who are now lying in isolation centers or dead from the infectious Ebola virus," said Williams. "How many have died? Yet we are ready to go out there and fight and yet we go hungry and come back home hungry."

Liberia's President Ellen Johnson Sirleaf has apologized for the high death toll among those who were first to respond to the outbreak and pledged more money to fund staff and treatment centers.

In Sierra Leone, a doctor working with Doctors Without Borders told CBS News the disease continues to spread. He said they don't have enough staff or space to assist those infected with Ebola, and there is a very real fear they will have to turn patients away.

The countries affected by Ebola already have overburdened and often dysfunctional health systems. Health workers often do not have proper training or adequate protective gear. As one doctor otld CBS News: Declaring a global health emergency is not enough -- they need action not words.