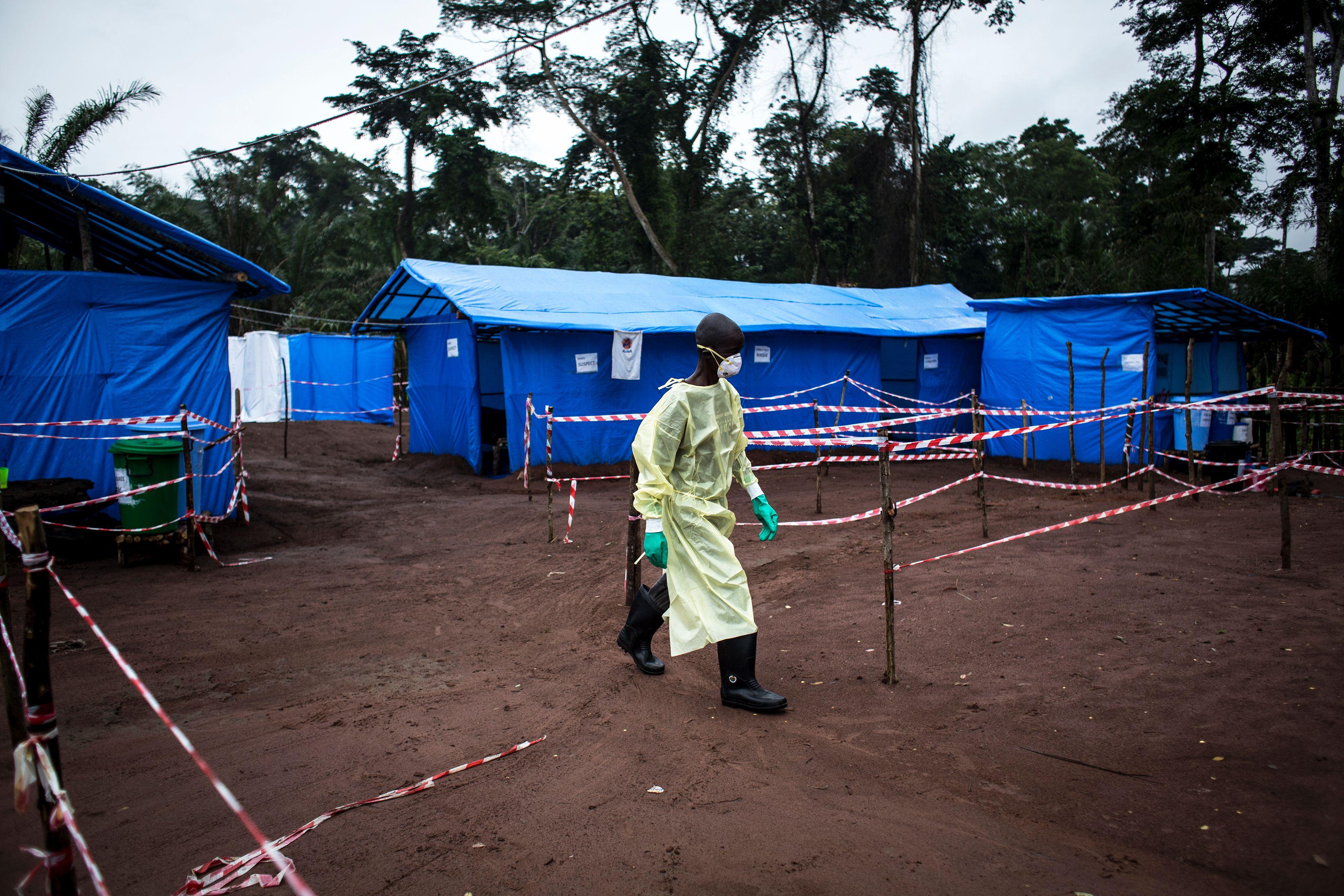 KINSHASA, Congo -- Congo's Ebola outbreak has spread to a crossroads city of more than 1 million people in a troubling turn. It marks the first time the vast, impoverished country has encountered the lethal virus in an urban area.

"This is a major, major game-changer in the outbreak," Dr. Peter Salama, the World Health Organization's deputy director-general of emergency preparedness and response, warned Thursday.

A single case of Ebola was confirmed in Mbandaka, a densely populated provincial capital on the Congo River, Congo's Health Minister Oly Ilunga said late Wednesday. The city is about 150 kilometers -- 93 miles -- from Bikoro, the rural area where the outbreak was announced last week.

"We're certainly not trying to cause any panic in the national or international community," Salama said. But "urban Ebola can result in an exponential increase in cases in a way that rural Ebola struggles to do."

A total of 44 cases of Ebola have been reported in Congo in this latest outbreak of the disease, which is spread by bodily fluids. Three cases are confirmed, 20 are probable and 21 are suspected, according to WHO. Of those people, 23 have died.

Until now, the outbreak was confined to remote rural areas, where Ebola travels more slowly.

Mbandaka, a city of almost 1.2 million people, is in a busy travel corridor in Congo's northwest Equateur province and is upstream from the capital, Kinshasa, a city of about 10 million. It is an hour's plane ride from Kinshasa or a four- to seven-day trip by river barge. Salama noted Mbandaka's proximity to neighboring countries, including Central African Republic and Republic of Congo.

"The scenario has changed, and it has become most serious and worrying, since the disease is now affecting an urban area," said Henry Gray, emergency coordinator in Mbandaka for Doctors Without Borders.

The aid organization said 514 people believed to have been in contact with infected people are being monitored. WHO said it is deploying about 30 more experts to the city.

Those exposed will for the first time in Congo receive Ebola vaccinations, the health minister said. WHO has sent 4,000 doses of the vaccine to Congo and said it will dispatch thousands more in the coming days as needed. WHO has said it will use the "ring vaccination" method, which involves vaccinating contacts of those feared infected, contacts of those contacts, and health care and other front-line workers.

"This is a concerning development, but we now have better tools than ever before to combat Ebola," Tedros Adhanom Ghebreyesus, WHO director-general, said of the new urban case.

The vaccine has been shown to be highly effective against Ebola. It was tested in Guinea during the outbreak that killed more than 11,300 people in West Africa from 2014 to 2016.

CBS News' Patta said the fact that there is a vaccine marks a significant difference between the outbreak in West Africa that started in 2014 and the outbreak in the Congo today.

"It can't cure Ebola, but what it can do is stop the spread of the disease," she said.

Patta also reported that a crucial difference between the two outbreaks is the speed at which international agencies have responded.

"In 2014, you remember that the World Health Organization and other agencies were criticized for being 'staggeringly slow' to respond," Patta said. More than 11,000 people died before the outbreak was contained.

"This time, they've wasted no time," she said.

This is the ninth Ebola outbreak in Congo since 1976, when the disease was first identified. The virus is initially transmitted to people from wild animals, including bats and monkeys.