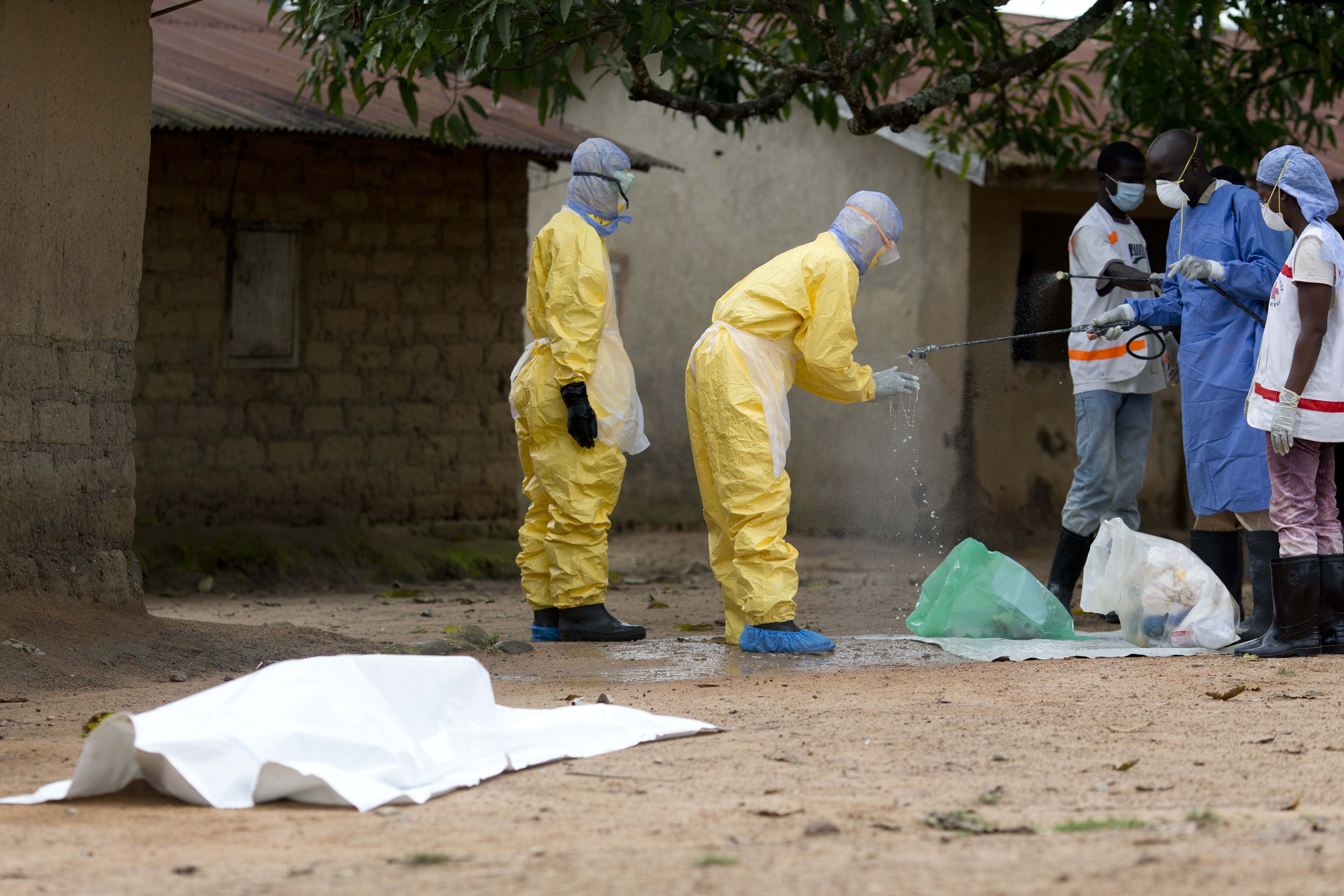 GENEVA -- Two of the three West African nations hit hardest by Ebola have met a Dec. 1 target for isolating 70 percent of people infected with Ebola and safely burying 70 percent of those who die, the World Health Organization said Monday.

Liberia and Guinea both met the goal, WHO officials said, but Sierra Leone is not yet there.

Just last week, the U.N. health agency had said only Guinea was on track to meet the targets for getting the deadly Ebola outbreak under control in the three hardest-hit West African countries.

But at a news conference Monday in Geneva, WHO's Dr. Bruce Aylward said the organization had revised its conclusion based on more analysis of its data. Sierra Leone also probably met the targets in the west of the country, he said, and likely will improve to the 70 percent target nationwide "in the coming weeks."

Aylward also told reporters that WHO's ambitious plan to stop the deadly Ebola outbreak in West Africa has shown it possible to quickly reduce the "yawning gap" between disease levels and the capacity to respond.

"You can catch up with Ebola even on this scale," he said.

However, he added that it "doesn't mean you're automatically going to get to zero" cases and eliminate unsafe burials without more cooperation among organizations, communities, citizens and country leaders.

It is also important for people who have changed their behavior to reduce the disease risks to avoid becoming complacent, he said.

But the U.N. and others have predicted that Ebola will continue to claim more victims in West Africa and possibly elsewhere until sometime next year. There is no vaccine or cure, although efforts continue to try to develop effective drugs. Last week, U.S. health officials announced promising results from a small study on an experimental vaccine which appeared to stimulate an immune system response without causing serious side effects.

So far the Ebola outbreak in West Africa has sickened more than 15,900 people and killed more than 5,600, WHO reports.