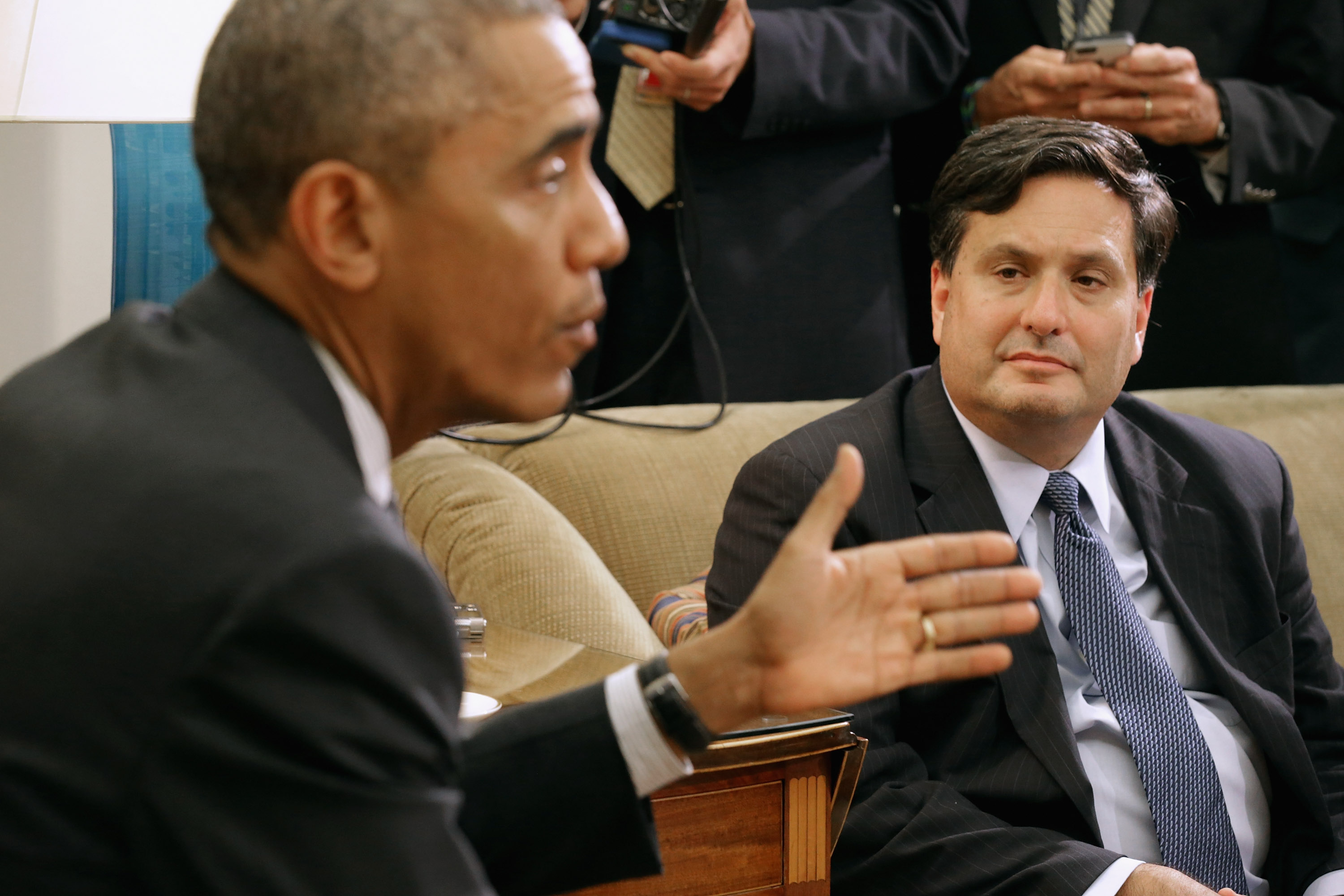 Ron Klain, the Obama administration's point man in the fight against the Ebola virus, will leave the administration on February just shy of three months after he stepped in to coordinate the government's response to the crisis at home and abroad.

A former chief of staff for Vice Presidents Joe Biden and Al Gore, Klain had left the administration and was serving as president of president of Case Holdings and general counsel at Revolution LLC, a technology-oriented venture capital firm, when the Ebola epidemic hit. He was brought in largely because of his management credentials and experience in the federal government after the second case of the virus was confirmed on U.S. soil. As a Special Government Employee, he was limited to a 130-day tenure and tasked with bringing together the various agencies that had a hand in fighting Ebola and making sure that decisions were executed fully.

In an interview on "Face the Nation" in late December, Klain said that the American people should be "proud" of the work done by Centers for Disease Control and Prevention (CDC) and praised the generosity of Americans who had traveled to West Africa to help provide medical treatment and other services.

The World Health Organization said Wednesday that the fight against the disease had moved to a "second phase" focused on ending the epidemic rather than slowing transmission. There were fewer than 100 new confirmed cases last week in the three hardest-hit countries since the end of June 2014.

Although his role is ending, Klain said on "Face the Nation" that there was still work for the world to do.

"This won't be done 'til we get all the way to zero. It's like a forest fire," he said. "A few embers burning, and the thing can reignite at any time."