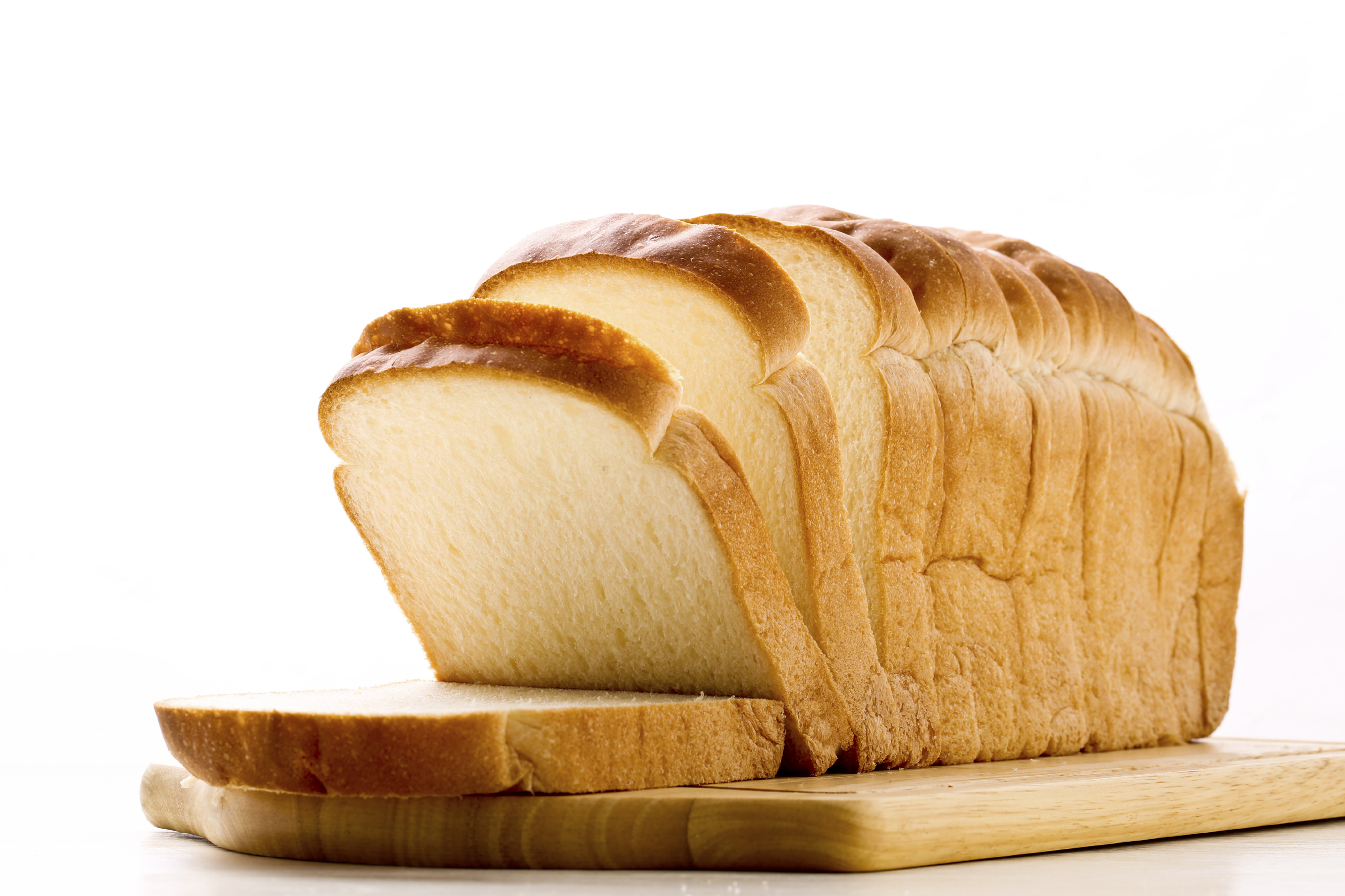 A diet high in refined carbs like white bread, snack foods and sugary soda isn't just bad for your waistline. New research suggests it could also lead to depression in post-menopausal women.

Dr. James Gangwisch and colleagues in the department of psychiatry at Columbia University Medical Center reviewed the dietary glycemic index, glycemic load, types of carbohydrates consumed, and depression data of more than 70,000 post-menopausal women from the National Institutes of Health's Women's Health Initiative Observational Study between 1994 and 1998. The dietary glycemic index, or GI, measures the amount of sugar found in the blood after eating.

Researchers found that high dietary GI scores and consumption of added sugars and refined grains were associated with an increased risk of new-onset depression in post-menopausal women. Women who consumed more dairy, dietary fiber, whole grains, vegetables and fruits (not fruit juices) had a decreased risk of depression.

Carbohydrates increase blood sugar levels. The more highly refined the carbohydrate, the higher its score on the glycemic index scale.

The researchers said that refined foods such as white bread, white rice and soda trigger a hormonal response in the body to reduce blood sugar levels. They suggest this response may also cause or worsen mood changes, fatigue and other symptoms of depression.

High consumption of refined starches and sugars is also a risk factor for inflammation and cardiovascular disease, conditions that have been implicated in depression.

But the study does not prove cause and effect. "It's hard to tell which comes first," Alicia Romano, a registered dietitian at Tufts Medical Center, told CBS Boston's Dr. Mallika Marshall. "Some people may already have an unhealthy diet, choose unhealthy foods, and over the long run develop a depressed mood for whatever reason that may be. Their food choices may be one of them," she said.

"On the flip side, people who may have a depressed mood at baseline may be more apt to choose unhealthy foods, to either cope with their mood or for another strategy."

Although the research is only observational, it opens the possibility for dietary interventions to treat or prevent depression. The authors say further research is needed to see if similar results can be replicated in a larger population.

"Although our study only included post-menopausal women, the theorized mechanisms by which a diet high in refined carbohydrates could lead to depression would apply to other populations as well," Gangwisch told CBS News in an email. "The hope is that the results from our research will spur future research that includes younger women and men."