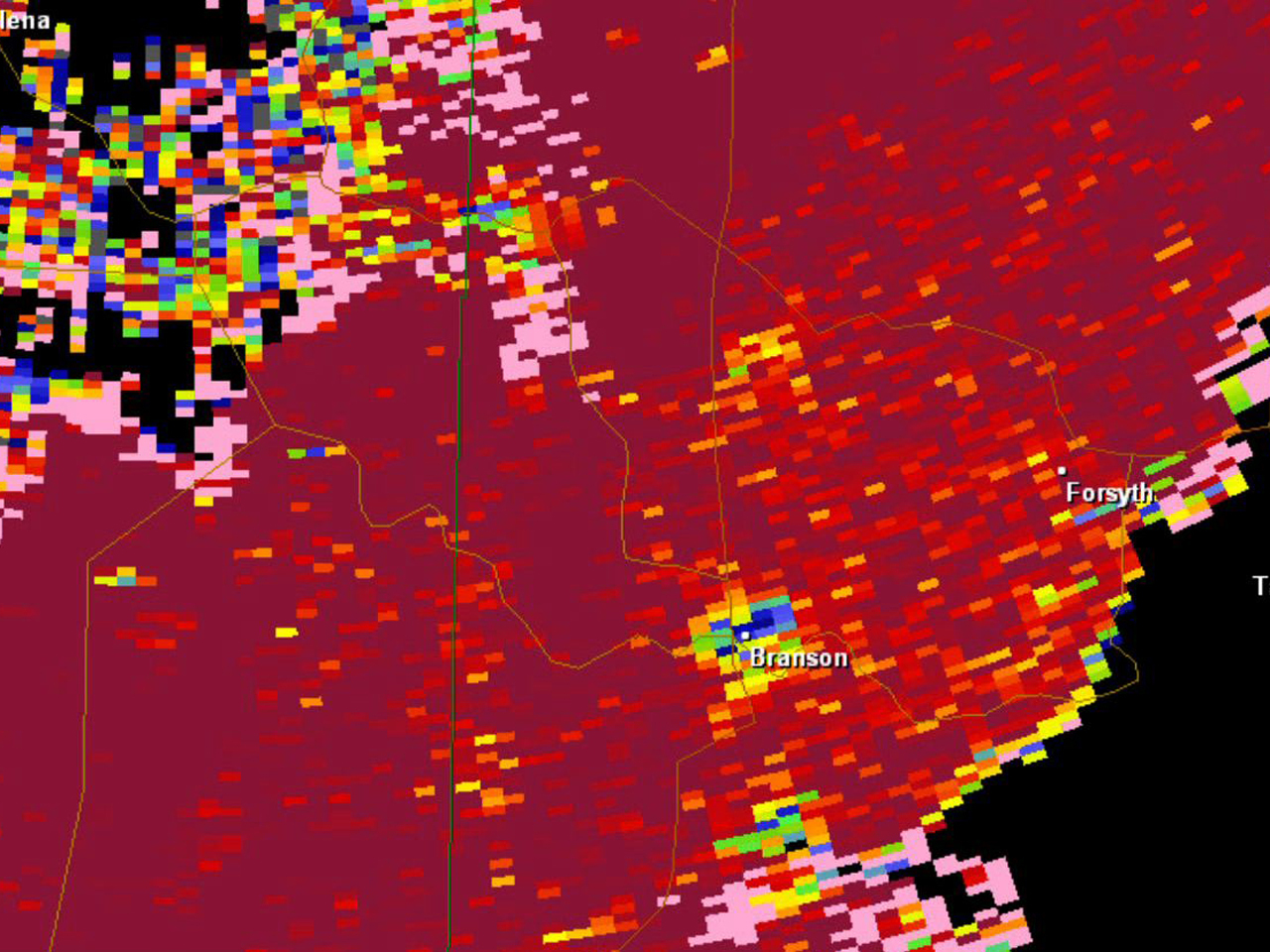 (CBS News) The traditional start of the tornado season is Thursday, but the U.S. has already had more than 120 tornadoes in 2012 -- more than double the usual number.

In Missouri, parts of Branson's downtown never had a chance against an EF2 tornado that swept through. The storm's winds churned at 135 miles per hour and stretched for 22 miles.

But people there survived, in part because of detailed radar imagery of the tornado. The images are captured by new dual-polarization radar technology, the most significant upgrade to America's weather radar system since Doppler in the early 1990s.

Dr. Jack Hayes, director of the National Weather Service, told CBS News, "We knew we needed to do a better job."

The agency has launched Weather Ready Nation, looking to improve its severe weather forecasting and alerts. This initiative will replace its one-dimensional radar with new dual-polarization technology, which sends out both horizontal and vertical pulses. The new radar cuts through darkness and rain to pinpoint tornado winds and makes forecasters more confident to give direct, accurate warnings about twisters.

Hayes said, "With dual-polarization, we are going to know that's it's...a tornado. We are going to get a two-dimensional view that will allow us detect the difference between heavy rainfall that occurs in storms all the time and debris that a tornado can kick up."

The need for improved storm warning was clear in 2011, a historic year for tornadoes from Sanford, N.C., to Tuscaloosa, Ala., to Joplin, Mo. In that year, 550 people were killed -- the most since 1936 -- and almost as many as the previous 10 years combined. The year also had $10 billion in damages, the most ever.

The National Weather Service needed more weapons. Installing dual-polarization radar will cost $50 million. Already, 44 systems are in place nationwide, and by year's end, 160 will be in place.

And the new storm tracking system paid off early Wednesday morning. Around 12:45 a.m., forecasters at the National Weather Service station in Springfield, Mo., warned a tornado was heading for Branson. At 1:23 a.m., the twister touched down. With tornadoes, 20 minutes of warning is typically considered a victory. People in Branson had 35 minutes of warning. The alert interrupted broadcasting on radio and television stations.

And the new advancement in 2012 is all of America's major cell phone service companies have agreed to send out text message alerts to the cell phones of everyone within a storm zone.

Hayes said, "Severe weather can and will threaten you at some point in your life. Knowing in advance that it is a threat, knowing in advance what to do when that threat comes, allows you to act."

The goal is to save lives in a moment of mayhem when every second matters. After a twister hits, so many times victims will tell you: it came up out of nowhere. Hurricanes you can track for days. With tornadoes, it's only minutes, which is why this new radar and alert system is such an asset.

To watch Mark Strassmann's full report, click on the video in the player above.