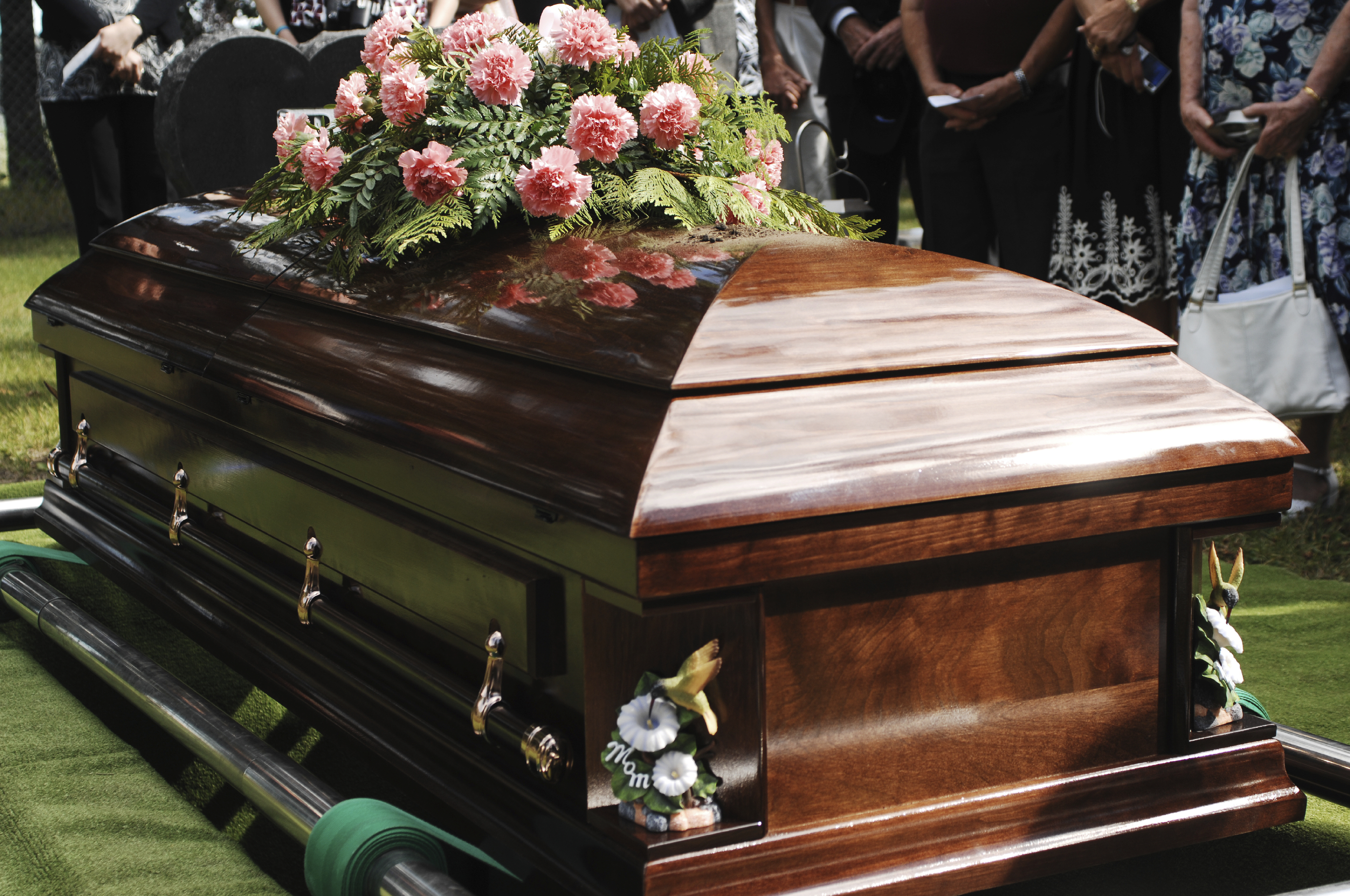 The full effect is unclear, said Umberson, a professor of sociology at the University of Texas at Austin. Still, earlier research has shown that the death of a parent, child or spouse is the most stressful life event you can experience, which can lead to other stressors such as divorce or poverty, she and her colleagues noted.

“This is a tragedy, one that reverberates throughout these family networks to affect many people in ways that surely take a toll on their lives,” Umberson said.

The study doesn’t explain why this gap exists. But, violence may play a role, and blacks also suffer from higher rates of diseases such as cancer and diabetes, she said.

In some communities, premature deaths are a common experience that should be addressed in schools and by pediatricians, Umberson added. “There should be interventions and strategies that address grief, bereavement and loss,” she said.

Paul Rosenblatt is a University of Minnesota professor emeritus who has studied racial differences in health. He praised the new study, recalling his own experiences interviewing blacks about family losses.

In one case, a woman who was young when her mother died acutely missed the wisdom, advice and help she might have received over the years. A young widower described the challenge of raising a teenager on his own. Someone else Rosenblatt interviewed had lost a sibling early and felt greater responsibility in caring for their parent, he said.

However, Rosenblatt added that not all the aftereffects of a family death are negative. “I would not wish loss and grief on anyone, but some people, as they grieve, get to places that could be called wiser, better grounded, clearer about the meaning of life,” he said.

“To the extent that African-Americans have significant losses and more of them earlier in life, that may mean that relatively speaking more African-Americans get to these more wise places at an earlier age,” Rosenblatt said.

The researchers looked for deaths of spouses, parents, siblings or children.

Blacks were 20 percent more likely than whites to have lost a sibling by age 10, the researchers found.

Among the older group surveyed, blacks were twice as likely to have lost a mother and about 50 percent more likely than whites to have lost a father by age 20, the study revealed.

And from ages 50 to 70, blacks were more than three times more likely than whites to have had a child die.

It’s unusual for whites to outlive their children, “but it’s not unusual for black parents to have lost a child,” Umberson said.

If you consider higher rates of death among the extended family -- friends and neighbors of black Americans -- early bereavement is even more common, Umberson said.

In some cases, deaths of relatives or spouses may come as a relief or allow newfound freedom, Umberson noted. However, “while there may be positive effects for some people, all of the evidence and science suggest they’re greatly outweighed by the negative effects,” she said.

The deaths “are almost certainly taking a significant toll on health,” she added.

The study appears Jan. 23 in the Proceedings of the National Academy of Sciences.