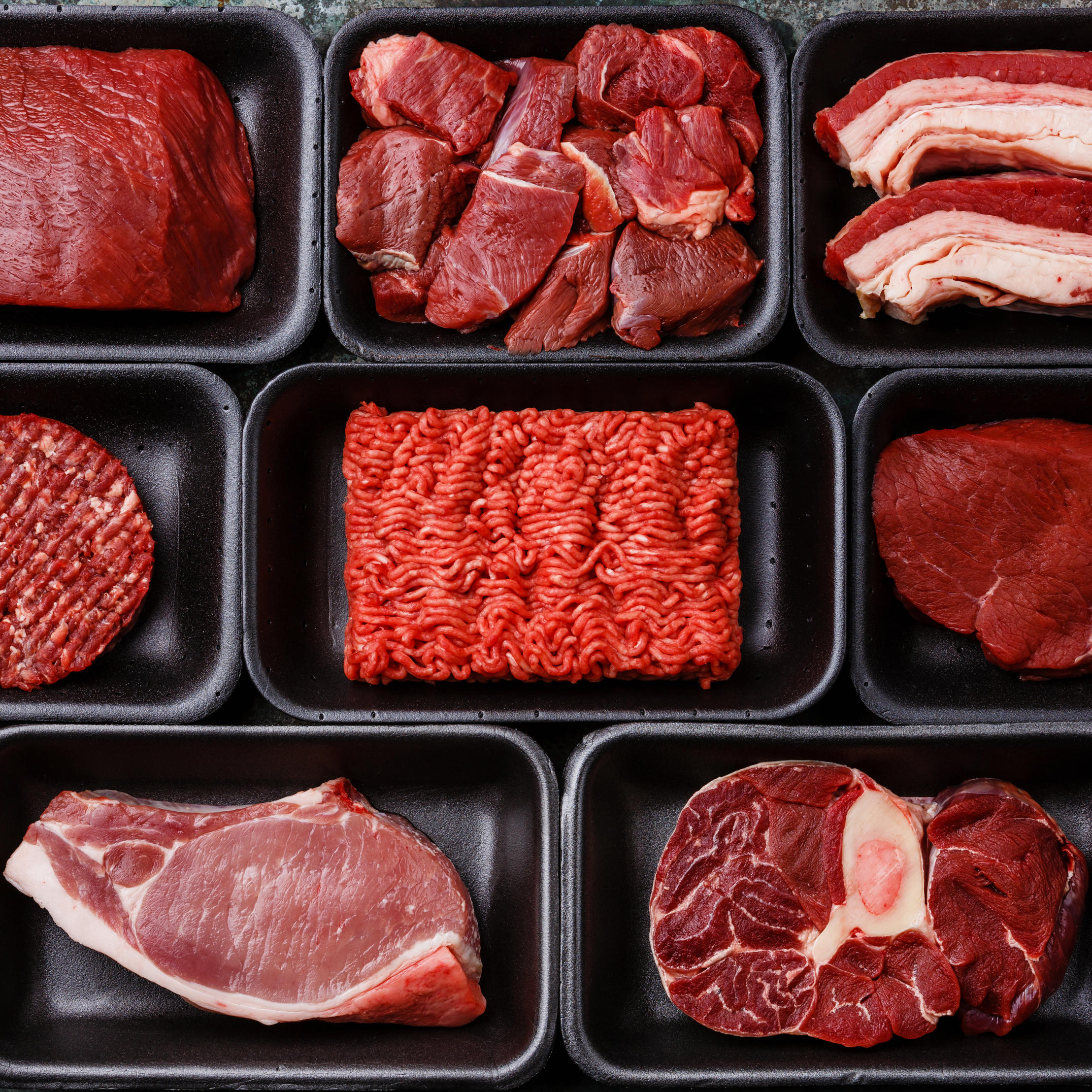 Adams Farm Slaughterhouse, LLC, is voluntarily recalling a range of meat products that may be contaminated with E. coli.

The products include beef, veal, and bison distributed in the northeast, according to the U.S. Department of Agriculture’s Food Safety and Inspection Service.

At least seven people from four states have been infected with the potentially deadly strain of the bacteria, called STEC O157:H7, believed to be tied to Adams Farm Slaughterhouse’s products, the Centers for Disease Control and Prevention reports.

Five of those patients had been hospitalized. No deaths have been reported.

Government officials determined that the meat products produced by the Massachusetts-based company are the likely source of the outbreak. The items were shipped to various outlets including restaurants, farmers’ markets and retail locations in Massachusetts, Connecticut, and New York. They may also have been shipped to neighboring states, the USDA said.

“We have narrowed down the point of contamination to two days in the middle of August and have been working with our farmer customers to ensure that none of that product is sold and for them to inform their customers,” the company said in a statement on its website. “It is the usual practice for all product that is cut and packaged on the same days that any contaminated product is packaged to be part of a recall and we took immediate steps to ensure that all product associated with those two days of production have been recalled.”

The people who got sick were in Connecticut, Massachusetts, Pennsylvania and West Virginia and became ill from June 27 to September 4.

The products subject to recall are labeled with the establishment number EST. 5497 inside the USDA mark of inspection. View a full list of the affected products and lot numbers on the USDA’s website.

Officials are say they are concerned that some products may be frozen and in consumers’ freezers. They urge everyone not to consume them and either throw them away or return them to their place of purchase.

If you throw it away, the CDC recommends putting the meat in a sealed bag in the trash so that children, pets, or other animals can’t eat it.

E. coli O157:H7 is a potentially fatal bacterium that can cause dehydration​, bloody diarrhea, and abdominal cramps. Symptoms usually begin two to eight days after exposure. While most people recover within a week, the infection can lead to a type of kidney failure​ called hemolytic uremic syndrome. Though this condition can occur in people at any age, it is most common in children under 5 years old and in older adults. Signs include easy bruising, pallor, and decreased urine output. Those who experience these symptoms should seek emergency medical care immediately.

The USDA says the investigation is ongoing and it will update the public as more information arises.