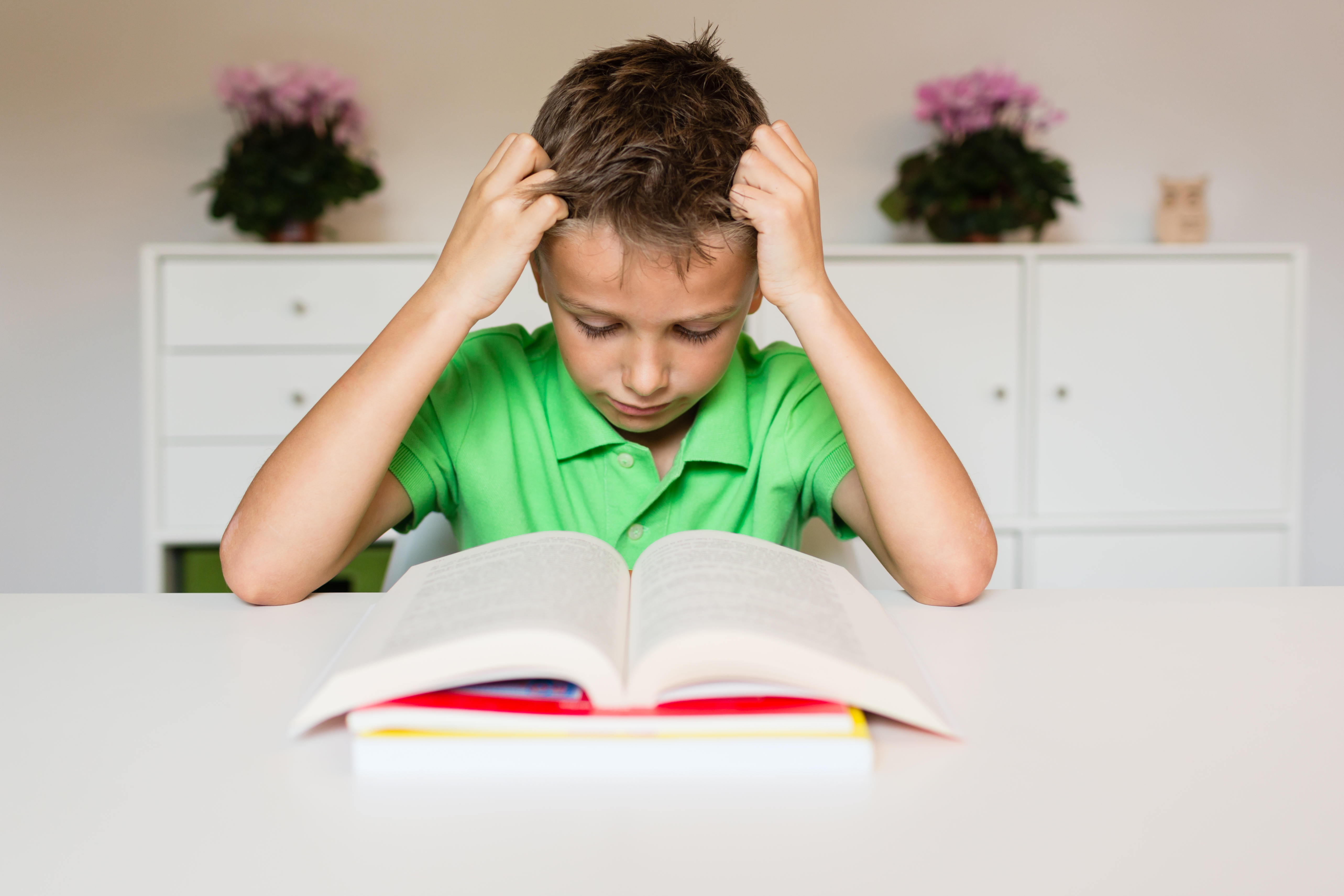 People with the reading disability dyslexia may have brain differences that are surprisingly wide-ranging, a new study suggests.

Using specialized brain imaging, scientists found that adults and children with dyslexia showed less ability to “adapt” to sensory information compared to people without the disorder.

And the differences were seen not only in the brain’s response to written words, which would be expected. People with dyslexia also showed less adaptability in response to pictures of faces and objects.

That suggests they have “deficits” that are more general, across the whole brain, said study lead author Tyler Perrachione. He’s an assistant professor of speech, hearing and language sciences at Boston University.

The findings, published in the Dec. 21 issue of the journal Neuron, offer clues to the root causes of dyslexia.

Other studies have found that people with dyslexia show differences in the brain’s structure and function.

“But it hasn’t been clear whether those differences are a cause or consequence of dyslexia,” Perrachione explained.

Perrachione said his team thinks it has discovered a cause of dyslexia — partly because the reduced adaptation was seen in young kids, and not only adults.

A researcher who was not involved in the study called it “groundbreaking.”

“Frankly, researchers have struggled with understanding the brain bases of dyslexia,” said Guinevere Eden, director of the Center for the Study of Learning at Georgetown University Medical Center in Washington, D.C.

Scientists have known that brain structure and function look different in people with dyslexia, Eden said, but they haven’t known why.

“This study makes an important step in that direction,” she said. “It gets to the true characteristics of the properties of the neurons [cells] in these brain regions, not just their outward appearance.”

According to the International Dyslexia Association, as much as 15 percent to 20 percent of the population has symptoms of dyslexia — including “slow” reading, poor spelling and writing skills, and problems deciphering words that are similar to each other.

The new study aimed to see whether “neural adaptation” might play a role.

Adaptation is how the brain improves its efficiency. Perrachione offered an example: When you speak to someone for the first time, the brain needs a little time to get used to that person’s voice, speaking rhythms and pronunciation of words, for instance.

But then the brain adapts and stops working so hard to process the other person’s speech.

In people with dyslexia, however, that adaptation seems to be hindered. “Their brains are working harder to process these sensory inputs,” Perrachione said.

The new findings are based on functional MRI scans of adults and children with and without dyslexia. The scans were used to capture the study participants’ brain activity as they performed a series of tasks.

In one experiment, the participants listened to a series of words, read either by a single speaker or several different ones. Overall, the researchers found, people without dyslexia adapted to the single voice, but not to multiple speakers.

In contrast, people with dyslexia showed much less adaptation in their brain activity, even when listening to a single speaker. The same pattern was seen when study participants viewed written words.

But the differences went beyond words: People with dyslexia showed less brain adaptation in response to images of faces and objects.

That’s “surprising,” Eden said, since the disorder does not involve apparent problems with recognizing faces or objects.

Perrachione speculated on a reason for the findings: The reduced brain adaptation may only “show up” when it comes to reading, because reading is such a complex skill.

The brain has no dedicated “reading” area. “Reading is a tool, or technology, that we’ve invented,” Perrachione pointed out.

Learning to use that technology requires a complex orchestration of different brain “domains,” he explained.

And yet, because everyone is expected to read, most people probably do not realize what an accomplishment it is, Perrachione said.

Eden agreed. “Learning to read is an astonishing feat and one that we often take for granted,” she said.

Will the new understanding of dyslexia lead to new therapies? It’s not clear, both Eden and Perrachione said.

But if scientists better understand what’s happening in the brain, Perrachione said, it might be possible to refine the reading therapies used for dyslexia.