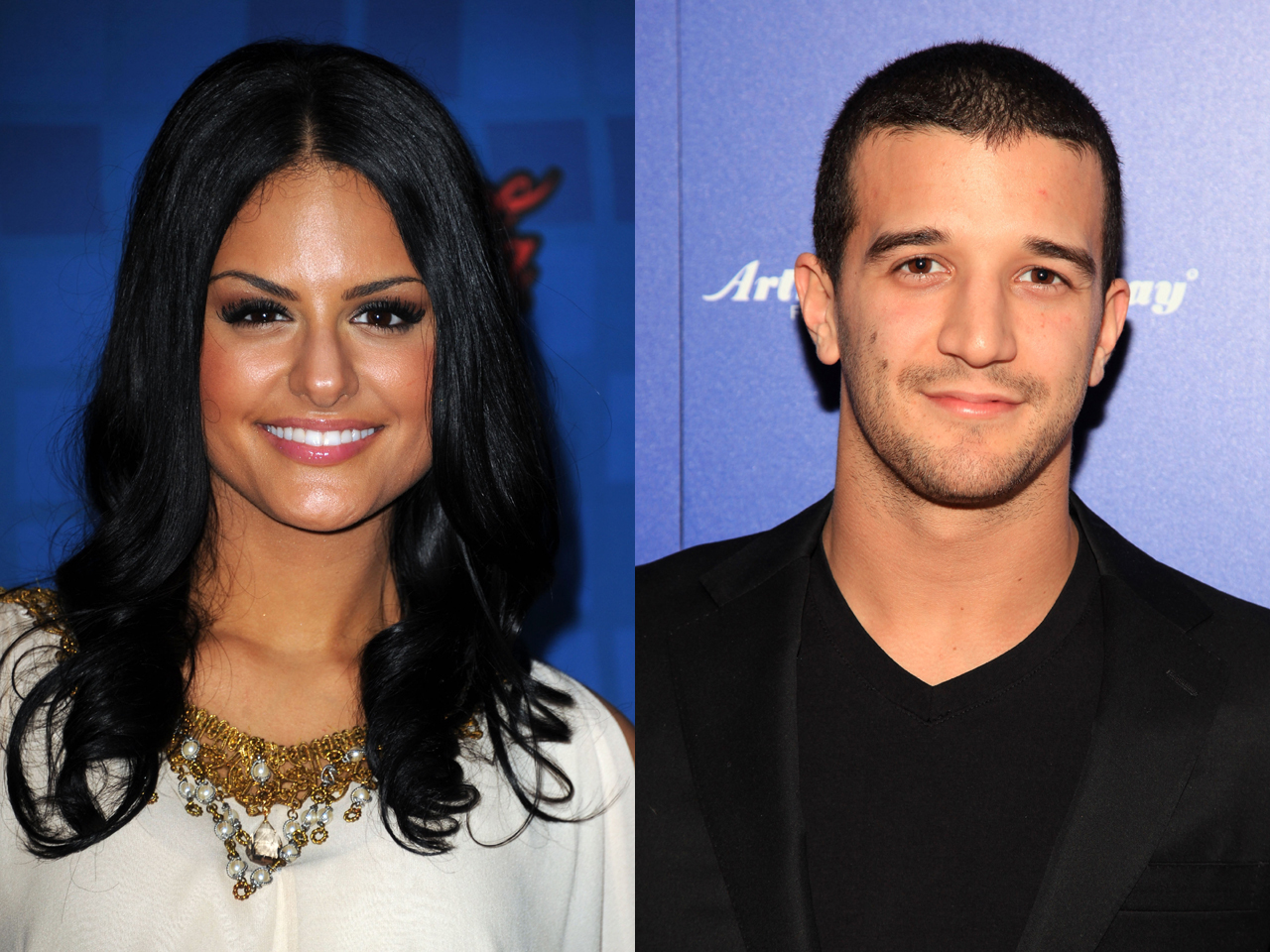 (CBS) What better way to recover from Thursday's "American Idol" elimination than to go on a date with a hot dancer?

"Idol" castoff Pia Toscano apparently downed her sorrow with "Dancing with the Stars" pro Mark Ballas; the two were spotted in Los Angeles on what was reported as a first date on Friday.

TMZ reports that both stars were rehearsing and shooting their shows next to each other on the CBS Television City lot in Los Angeles before Toscano was eliminated.

A source tells People that Toscano "had a crush" on the 24-year-old dancer-singer-songwriter and was "giddy" when she realized that their soundstages were adjacent to each other.

After Toscano, 22, was eliminated last Thursday, she reportedly passed her number on to her friend who gave it to Jericho, who then passed it on to Ballas.

The report continues that Ballas, who has an album coming out Tuesday, did not waste time before getting back to Toscano, canceling a video shoot for his "All For Nothing" video on Friday to take Toscano on a date.

Don't worry, "Idol" fans. Toscano will be busy in the next few weeks. According to US Magazine, the 22-year-old New Yorker scored a record deal with Interscope Records, which is chaired by "Idol" mentor Jimmy Lovine.