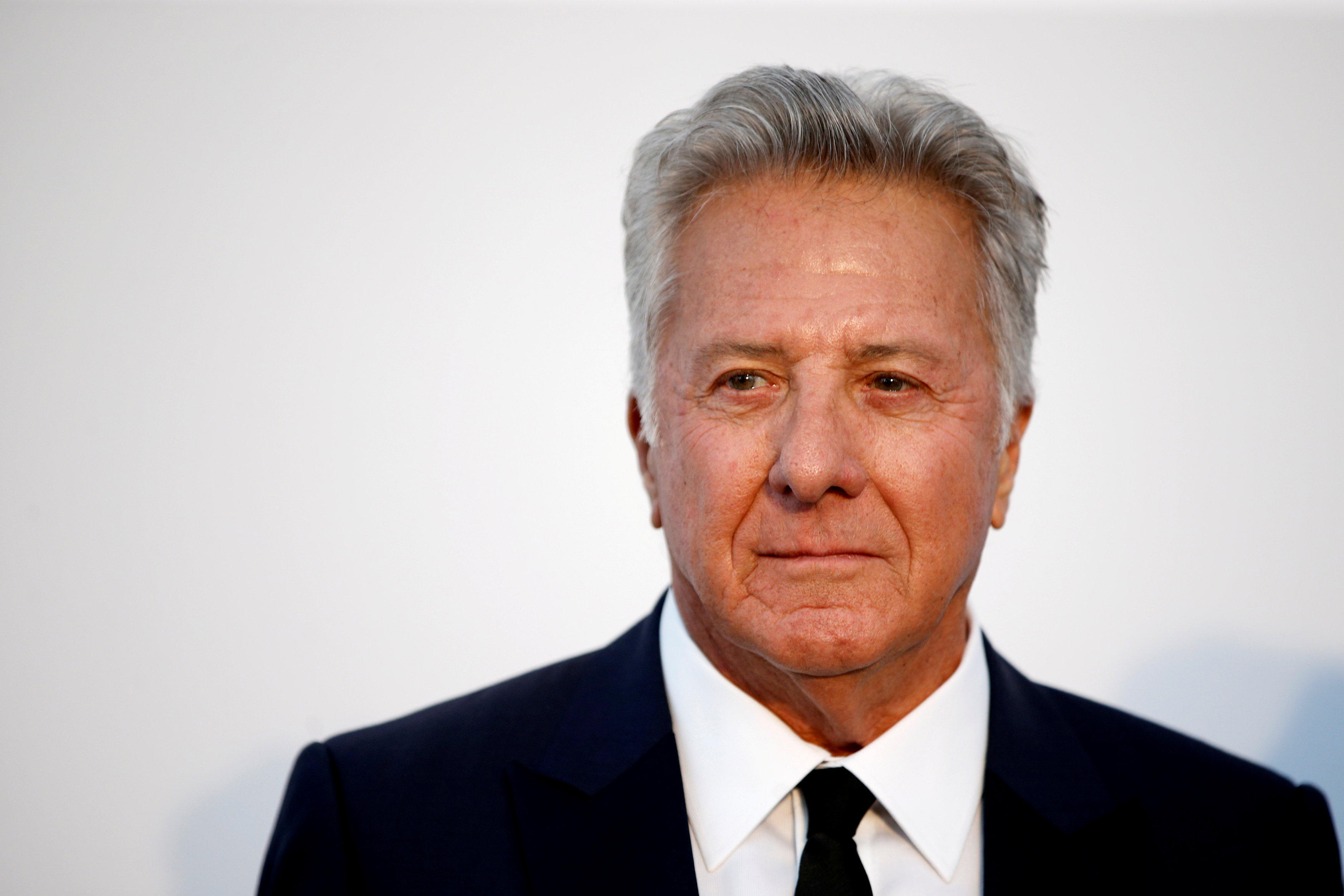 LOS ANGELES -- More women are accusing Dustin Hoffman of sexual misconduct, including an incident in which a playwright says the actor exposed himself to her in a New York hotel room when she was 16-years-old.

Playwright Cori Thomas described the 1980 incident in a story published Thursday by the trade outlet Variety. She confirmed the story in an email to The Associated Press.

Thomas was a classmate of Hoffman's daughter when, she says, she met the actor, who invited her to his hotel room to wait for her mother after a dinner with the teenagers. Thomas says after Hoffman's daughter left, the actor took a shower and came out wearing only a towel, which she told Variety he dropped, exposing herself to him. Hoffman then put on a robe and asked Thomas to massage his feet, Thomas said, and repeatedly asked her if she wanted to see him naked again.

The Variety report included the account of another woman, Melissa Kester, who said the actor pushed his hand down her pants while they were in a recording studio. The incident occurred while Hoffman was recording music for the film "Ishtar," and happened behind a partition while others, including Kester's boyfriend, were nearby.

In addition, Variethy says, "A third woman, who asked to remain anonymous, said that Hoffman assaulted her in the back of a station wagon and manipulated her into a subsequent sexual encounter that left her traumatized."

According to Variety, "Representatives for Hoffman did not make him available to provide comment for this story. In a letter to Variety's owner Penske Media Corp., Hoffman's attorney Mark A. Neubauer of Carlton Fields Jordan Burt called the accusations against the actor "defamatory falsehoods."'

It is the latest allegation of sexual harassment or abuse against the 80-year-old Oscar winner.

Actress Anna Graham Hunter has alleged that Hoffman groped her and made inappropriate comments when she was a 17-year-old intern on the set of the 1985 TV movie "Death of a Salesman."

Hoffman said in an earlier statement that the incident "is not reflective of who I am."

The report came a week after Hoffman was pointedly questioned about his treatment of women by late-night host John Oliver. Hoffman appeared blindsided by Oliver's questioning at a panel hosted by Oliver.

In a lengthy statement emailed to the AP, Thomas wrote of Hunter's allegations, "I recognized Ms. Hunter's story as the truth immediately because of the similarities to what happened to me."

She said attacks on Hunter's credibility led her to speak to Variety about her experience with Hoffman.