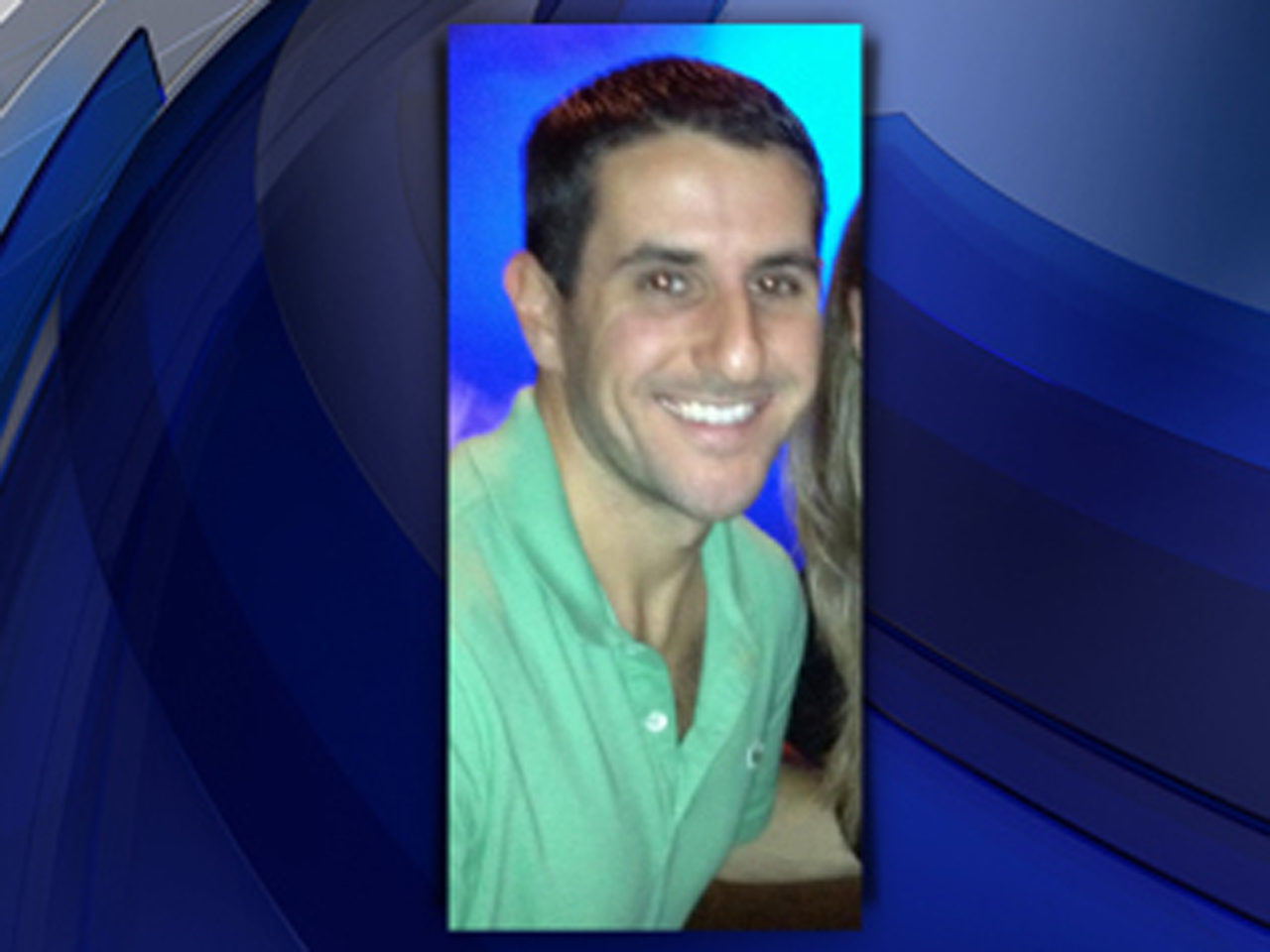 SHORT HILLS, N.J. – Dustin Friedland, 30, of Hoboken, N.J., has been identified by authorities as the man who was fatally shot Sunday in front of his wife during a carjacking at a mall in New Jersey, CBS New York reports.

Friedland and his wife had just finished holiday shopping around 9 p.m. Sunday and were getting into their Range Rover on the third floor parking deck of The Mall at Short Hills when they were confronted by two armed men, Acting Essex County Prosecutor Carolyn A. Murray said.

“The victim had opened the door for his wife, she had started to get in the vehicle,” Murray said. “As he got to the driver’s side and started to get ready to enter the vehicle, he was approached by two males and was shot before he entered his vehicle.”

Friedland sustained a gunshot wound to the head, Murray said. His wife was not injured.

The two suspects then got into the Range Rover and took off, leaving Friedland and his wife behind, Murray said. Friedland was taken to the hospital, where he later died.

“We do not know why that car,” Murray said. “It is obviously a car with some value, but we don’t have a reason.”

Friedland was a lawyer who, according to his LinkedIn profile, worked at his family’s HVAC company analyzing construction-related legal claims. His wife, Jamie Schare Friedland, is listed as an attorney specializing in landlord-tenant law at a New York City firm.

The 30-year-old Friedland grew up in Toms River, N.J. and graduated from Toms River North High School in 2002, according to CBSNews.com Entertainment Reporter Ken Lombardi who grew up with Friedland’s younger brother.

“Everyone in our community is reeling from this loss,” Lombardi told CBS News’ Crimesider. “Dustin was a well-liked kid in high school, an excellent athlete and student. This tragic event has devastated our community.”

Meanwhile, the two suspects are still at large. Friedland’s Range Rover was found Monday morning behind an abandoned and boarded up house on Renner Avenue in Newark, about 11 miles from scene of the shooting, police said.

A $10,000 reward is being offered for information that leads to an arrest and conviction in the case.

Anyone with information is urged to contact the Essex County Prosecutor’s Office Homicide/Major Crimes Task Force tips line at 1-877-847-7432.