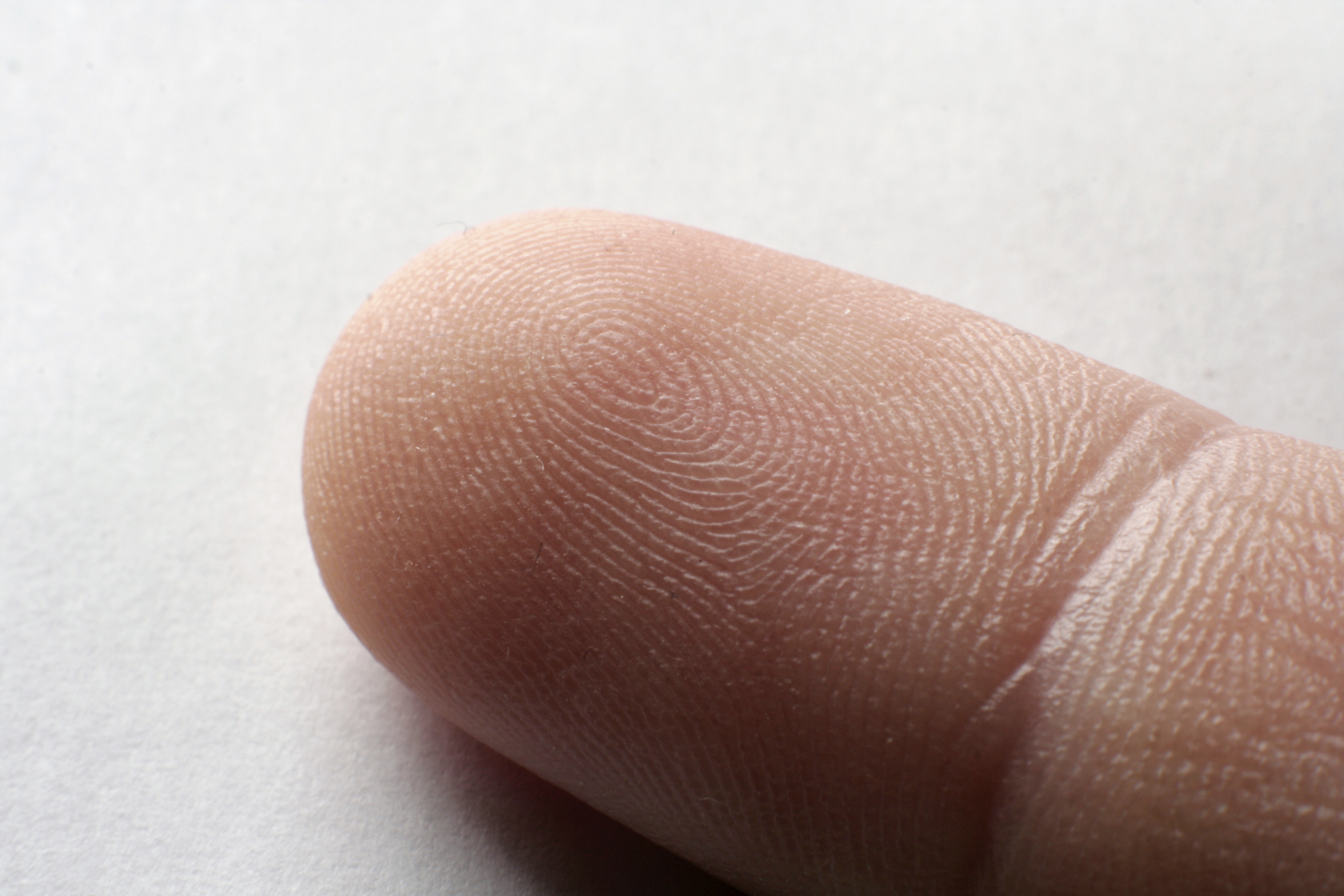 A sophisticated new type of drug test can tell whether a person has taken cocaine by analyzing chemical traces left behind in their fingerprint, scientists say.

Researchers from Britain and the Netherlands developed the technique, which they say could offer a useful alternative to current methods of blood, saliva or urine testing. Their findings are published in the scientific journal Analyst.

The test uses a technique called mass spectrometry to detect chemicals produced by the body after a person consumes the drug. The scientists say it can tell the difference between a person who's actually taken cocaine and someone who just happened to touch it.

"When someone has taken cocaine, they excrete traces of benzoylecgonine and methylecgonine as they metabolize the drug, and these chemical indicators are present in fingerprint residue," the lead author of the study, Dr. Melanie Bailey from the University of Surrey, said in a press release.

The researchers hope their discovery could be used to create simple, portable drug tests for law enforcement agencies to use within the next decade.

"The beauty of this method is that, not only is it non-invasive and more hygienic than testing blood or saliva, it can't be faked," Bailey said. "By the very nature of the test, the identity of the subject is captured within the fingerprint ridge detail itself."