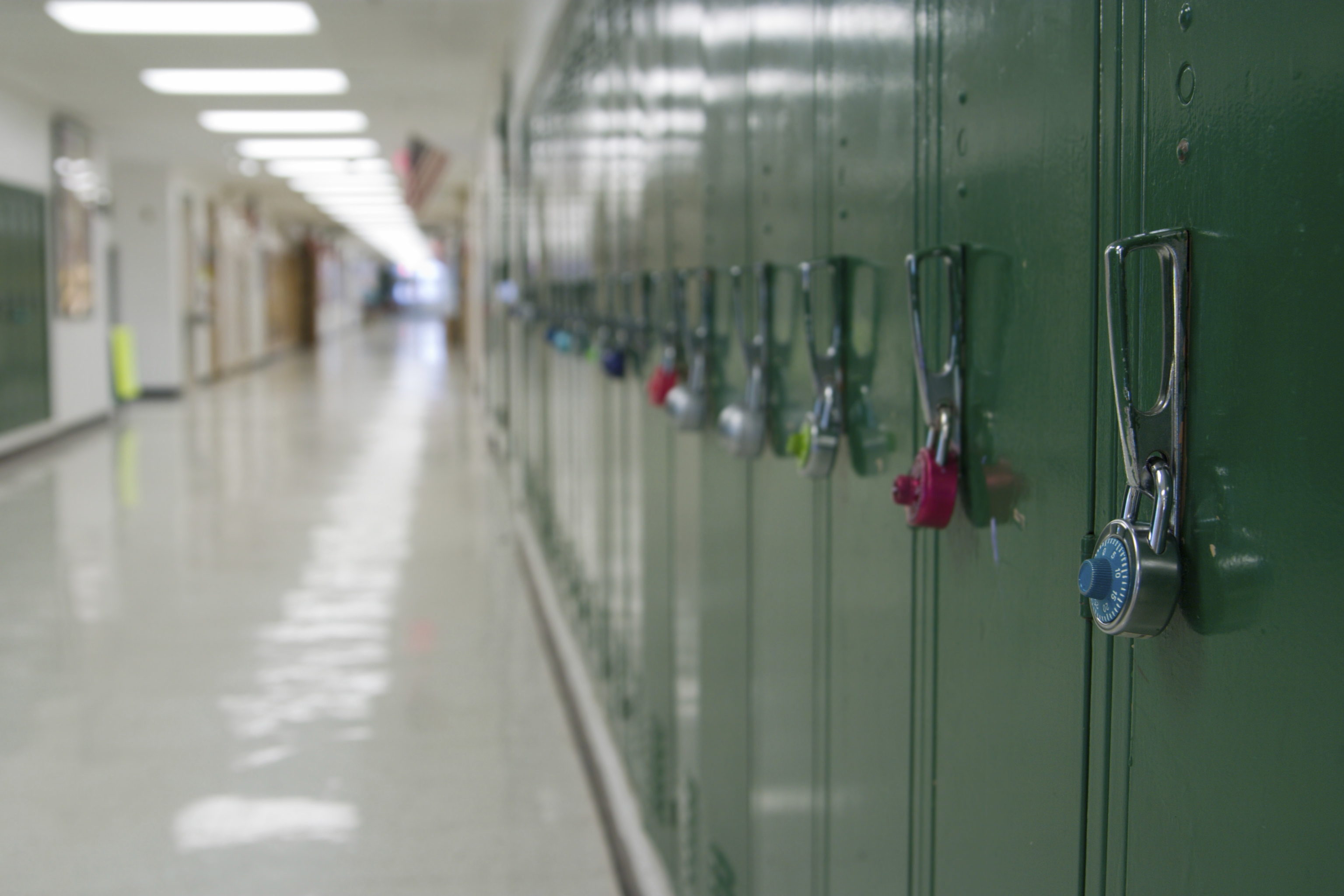 Random drug testing in schools may sound like a good way to keep kids off drugs, but there is little evidence it works, the American Academy of Pediatrics says.

In a new report, the nation's leading group of pediatricians reaffirms its stance against random drug testing in schools. The group suggests schools redirect their limited resources toward helping students avoid or overcome drug problems.

Teen alcohol and drug use is a big problem, the group says, and subjecting kids to random drug tests might sound like a strong deterrent. But scientific research shows otherwise.

"The evidence is just really weak," said Dr. Sharon Levy, a co-author of the report published online March 30 in Pediatrics.

For one thing, Levy said, the tests are unlikely to catch kids who use drugs sporadically, rather than heavily.

"And with kids, it's mainly sporadic use that you're trying to detect," said Levy, director of the adolescent substance abuse program at Boston Children's Hospital.

Daniel Romer is a researcher and director of the Adolescent Communication Institute at the University of Pennsylvania's Annenberg Public Policy Center. He was not involved with the report, but agreed that random drug testing is largely ineffective.

In a recent study of U.S. high school students, Romer found that kids in schools with random drug testing were no less likely to experiment with alcohol or marijuana.

Around 20 percent of U.S. high schools had started a drug testing program by 2006, according to the U.S. Centers for Disease Control and Prevention. And the number of schools doing so is rising, Romer said -- with even some middle schools considering the tactic.

Testing usually involves a urine test that looks for drugs like marijuana, cocaine and amphetamines. Legally, random testing can target only kids going out for sports or other extracurricular activities.

And that means they miss many students -- including some of those most at risk of drug abuse, Romer said.

Other issues include the risk of false-positive results. Some medications, such as ADHD drugs, or even certain foods can generate a positive result, Levy said.

And then there's cost. Levy's team said a single drug test is about $24. But since random testing catches so few students on drugs, it costs around $3,000 to get one positive test result.

Plus, Romer said, "random drug testing has no impact on kids' beliefs about drugs."

Students determined to use drugs will likely figure out how to get around the tests -- for example, by switching to a drug that is not detected by their school's test panel. "Then it becomes like a cat-and-mouse game for them," Romer said.

"The idea of drug testing sounds good," he added. "The reality is different."

So what does keep kids from using and abusing drugs? That's not clear, Levy and Romer said.

Studies have found the most famous anti-drug effort used in U.S. schools -- the D.A.R.E. education program -- ineffective (though, Romer noted, it has recently been revamped). D.A.R.E. stands for Drug Abuse Resistance Education.

In his own recent study, Romer found that kids in high schools with a "positive climate" were less likely than students at other schools to use marijuana or alcohol.

A positive climate means that kids feel safe and have a good relationship with their teachers, and the school has fewer problems with nondrug issues, like bullying.

"The question remains, how do you create a positive climate?" Romer said.

He thinks that if school officials feel they have a drug problem, it would be wise to look at the overall climate.

"How good are the relationships between students and adults at the school? Is there a problem with bullying?" Romer said. "It's unlikely that drugs are the only problem."

Levy said it makes sense for schools to be on the lookout for students with possible drug problems -- through their behavior and school performance -- and then try to help them, rather than punish them.

With random drug testing, it's not clear how often kids who test positive actually get help, Levy noted.

She said research has found that students who test positive are sometimes suspended or expelled from school, and may not get help for their drug issues.