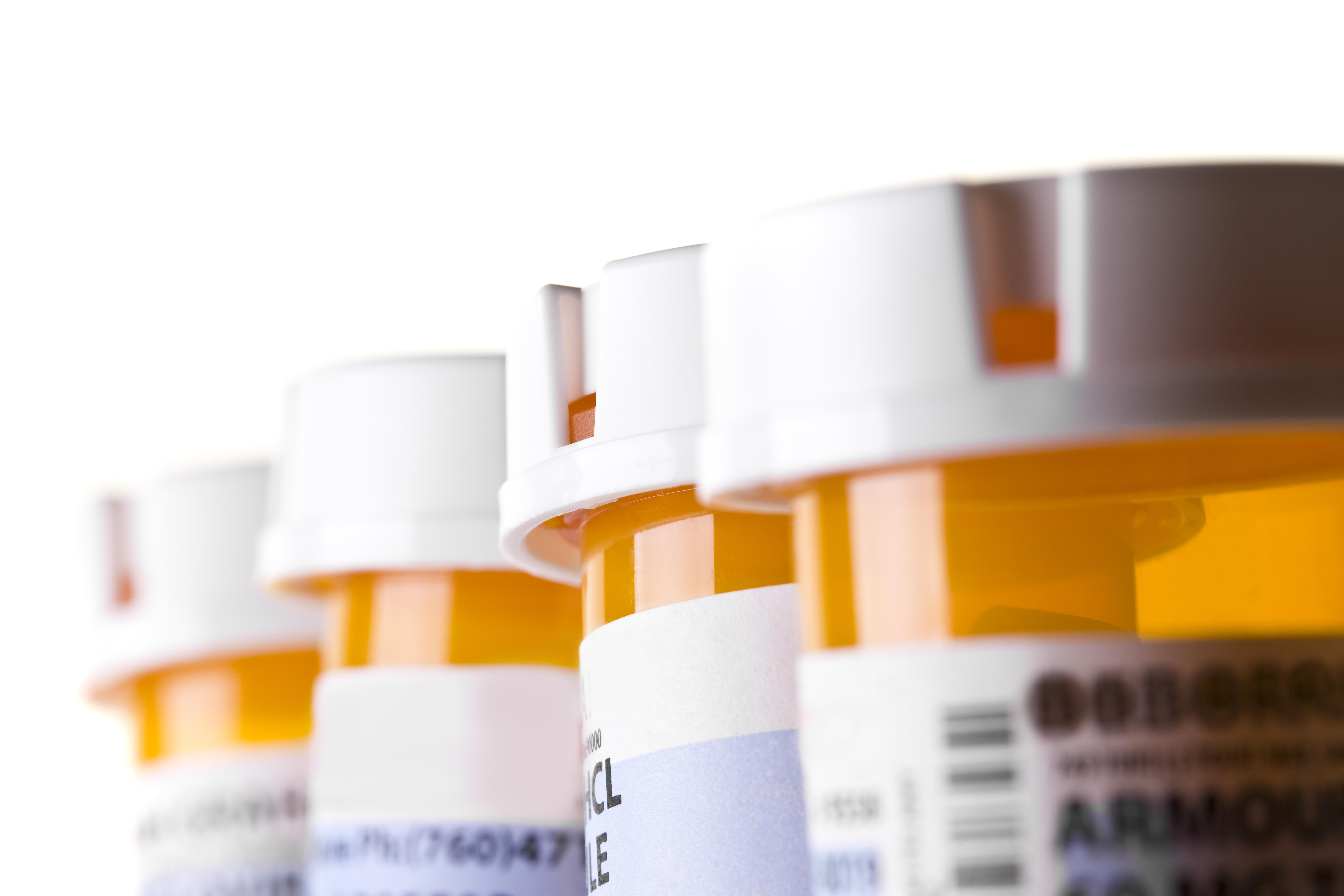 Almost one-third of drugs approved by the U.S. Food and Drug Administration were flagged later for safety issues, new research reveals. But it doesn't necessarily mean drugs are approved too soon, says the study author.

Researchers from Brigham and Women's Hospital in Boston, the Mayo Clinic and Yale School of Medicine analyzed data on 222 new drugs — 183 pharmaceuticals and 39 biologics — approved by the FDA between 2001 and 2010.

Most drugs are pharmaceuticals, meaning they are created from small molecules using chemistry techniques. Biologics are produced from living organisms grown in labs.

The study identified 123 drugs that had safety issues arise after FDA approval. Of those:

"Just shy of one in three drugs encountered a post-market safety event," lead author Dr. Nicholas Downing, a resident physician in the Department of Medicine at Brigham and Women's Hospital, told CBS News.

On average, about 4.2 years passed from the time of FDA approval until one of these safety issues emerged.

For example, the well-known biologics Humira and Simponi, for rheumatoid arthritis, had a black box warning added to the label in 2009, as well as FDA post-market safety communications, after several cases of cancer occurred in patients.

Medications indicated for the treatment of psychiatric disease and drugs that had received accelerated approval were more commonly flagged for safety issues.

In the U.S., the typical life of a new prescription drug starts in the lab. After promising data from laboratory studies, drug developers can submit an Investigational New Drug (IND) application to the FDA. They then have to wait 30 days to allow the FDA to review the prospective study. If there's a problem, the FDA can delay those plans. Once the FDA signs off, clinical trials — experiments that use human subjects to see whether a drug is effective and what side effects it may cause — get underway.

Most FDA clinical trials enroll fewer than 1,000 patients with a follow-up period of six months or less, which may make it challenging to identify uncommon or longer-term safety risks.

The FDA can halt a clinical trial early if there are problems, such as serious adverse reactions to the drug. If the trials go well, the FDA approves the new drug and it becomes available to the public by prescription.

"Some people might think it's alarming that one in three drugs are having a safety problem after approval. If you believe this, we would need to study drugs for a longer period of time or in broader populations to reduce uncertainty about drug side effects," said Downing.

But if drugs underwent more rigorous long-term clinical trials, sick people who are eager for access to new medicines may not get them in time.

"At a certain point, the FDA has to draw a line and say enough is known about the safety of a new drug to put it on the market. But that doesn't mean we know everything about a new drug," Downing explained.

The key message is that "new drugs are called new drugs for a reason," he said.

The FDA continues monitoring the safety of drugs after they're approved, he pointed out.

"Identifying these events is hard work. Doctors report the events and the FDA investigates them. There are a variety of ways the FDA explores them — through big databases derived from insurance information or from electronic medical records. In some ways, it is reassuring. They feel their job doesn't stop at approval," Downing said.

"Everybody involved in drug development needs to commit to learning about them throughout the life cycle of the drug. Research doesn't end at the point of FDA approval."

That includes doctors, who should review any new risks that are discovered after FDA approval and talk with patients about them so they can make informed decisions together.

"Spell out the risks and benefits for patients struggling with real diseases. You want them to have that information that will allow them to make the best decisions for those illness," Downing said.