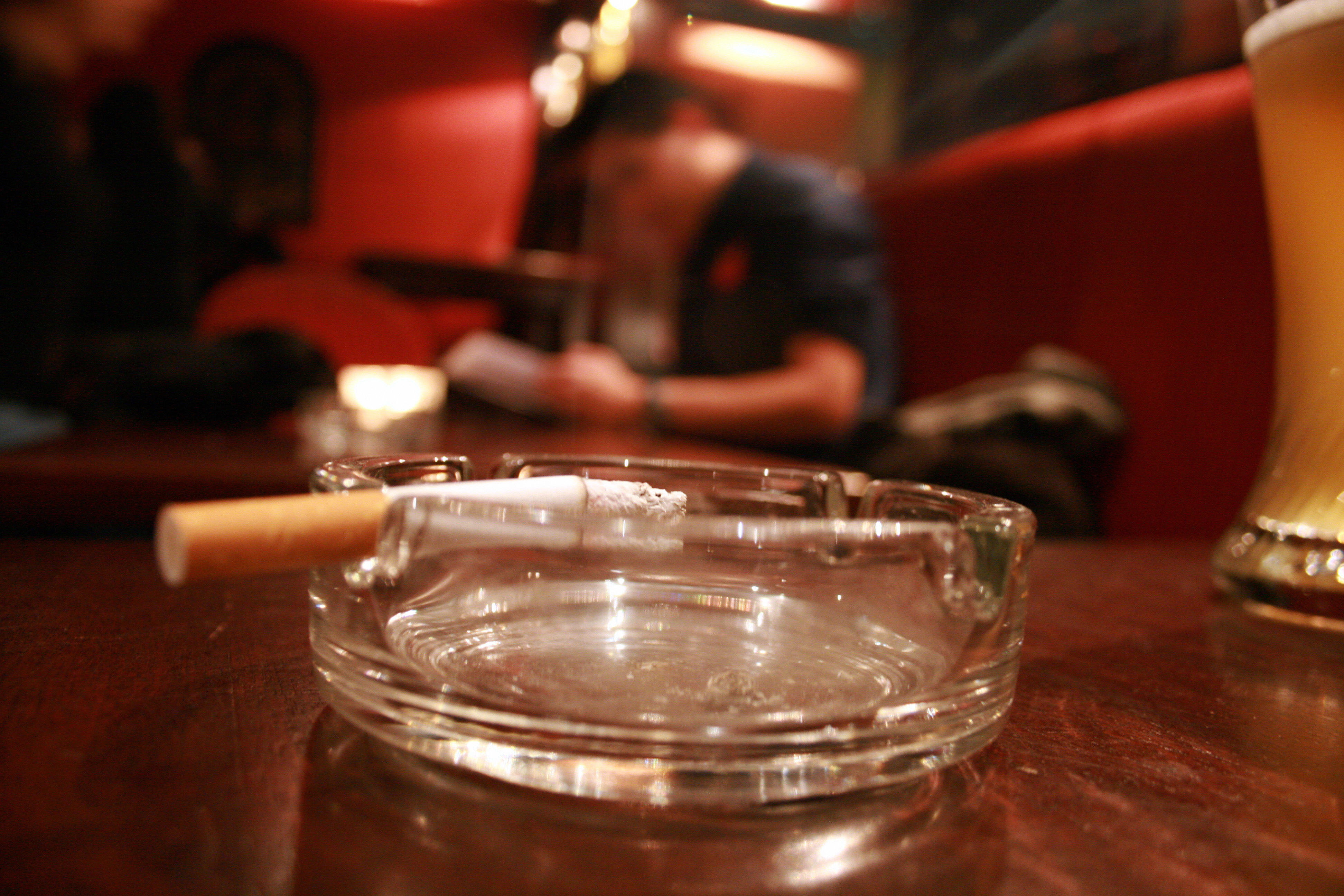 The anti-smoking medication Chantix can boost the likelihood that cigarette smokers who aren't ready to stop cold turkey will cut down gradually, a new study suggests.

"The main contribution of this study is that it demonstrates that for patients who are not ready to quit right away, the use of Chantix could be helpful in getting them to cut down, and then, eventually, to making a quit attempt," said Dr. Michael Siegel, a professor of community health sciences at Boston University School of Public Health.

Still, "its success comes with a cost," said Siegel, who wasn't involved in the study. The medication has been linked to serious side effects, he noted.

Chantix (varenicline) is manufactured by Pfizer Inc., which funded the study. It appears to help smokers quit or cut back on their nicotine habit by making cigarette smoking less satisfying. The two-pill-a-day treatment costs about $280 a month, and patients are advised to use it for 12 to 24 weeks.

In the new study, researchers targeted a particular kind of smoker: Someone not ready to quit within the next month but willing to try to reduce smoking and quit in three months.

Study lead author Dr. Jon Ebbert, professor of medicine at the Mayo Clinic in Rochester, Minn., explained, "Some smokers prefer to reduce the number of cigarettes that they smoke before quitting smoking completely." He said research is divided over whether this is a good idea compared to quitting completely. U.S. health guidelines recommend quitting abruptly.

In the study, researchers in 10 countries, including the United States, randomly assigned more than 1,500 smokers to take Chantix or a placebo over 24 weeks. All of the smokers were interested in cutting down but not prepared to quit cold turkey.

However, 3.7 percent of Chantix users suffered serious side effects, compared to 2.2 percent of those who took the placebo, the researchers reported. Side effects reported in the study included nausea, insomnia, abnormal dreams and headache.

"The difference is 1.5 percent, which is not trivial," said Spangler, who wasn't involved in the study. "This translates into one person experiencing a serious adverse event for every 67 people taking Chantix. In my clinic, I do not like to see such a potentially high rate of serious adverse events."

On the other hand, Ebbert said the study "opens the door to treatment for approximately 14 million smokers who have no intention of quitting in the next 30 days but who are willing to reduce their smoking rate while working toward a quit attempt."

Siegel called the study "solid," and conceded that "Chantix is probably the most effective of the [U.S. Food and Drug Administration]-approved medications currently available for smoking cessation."

But the medication has been linked to suicidal thoughts and behavior -- a significant issue, Siegel said.

The current study excluded people with mental illnesses, such as major depression or anxiety, and anyone with a recent history of suicidal thoughts or behavior. People with recent heart disease were also excluded because of concerns about Chantix's risk to heart patients.

"Chantix, Zyban and various forms of nicotine replacement therapy have been viewed as being effective for smoking cessation," he said. "However, the public needs to realize that these medications only work about 10 to 15 percent of the time."

The study appears in the Feb. 17 issue of the Journal of the American Medical Association.