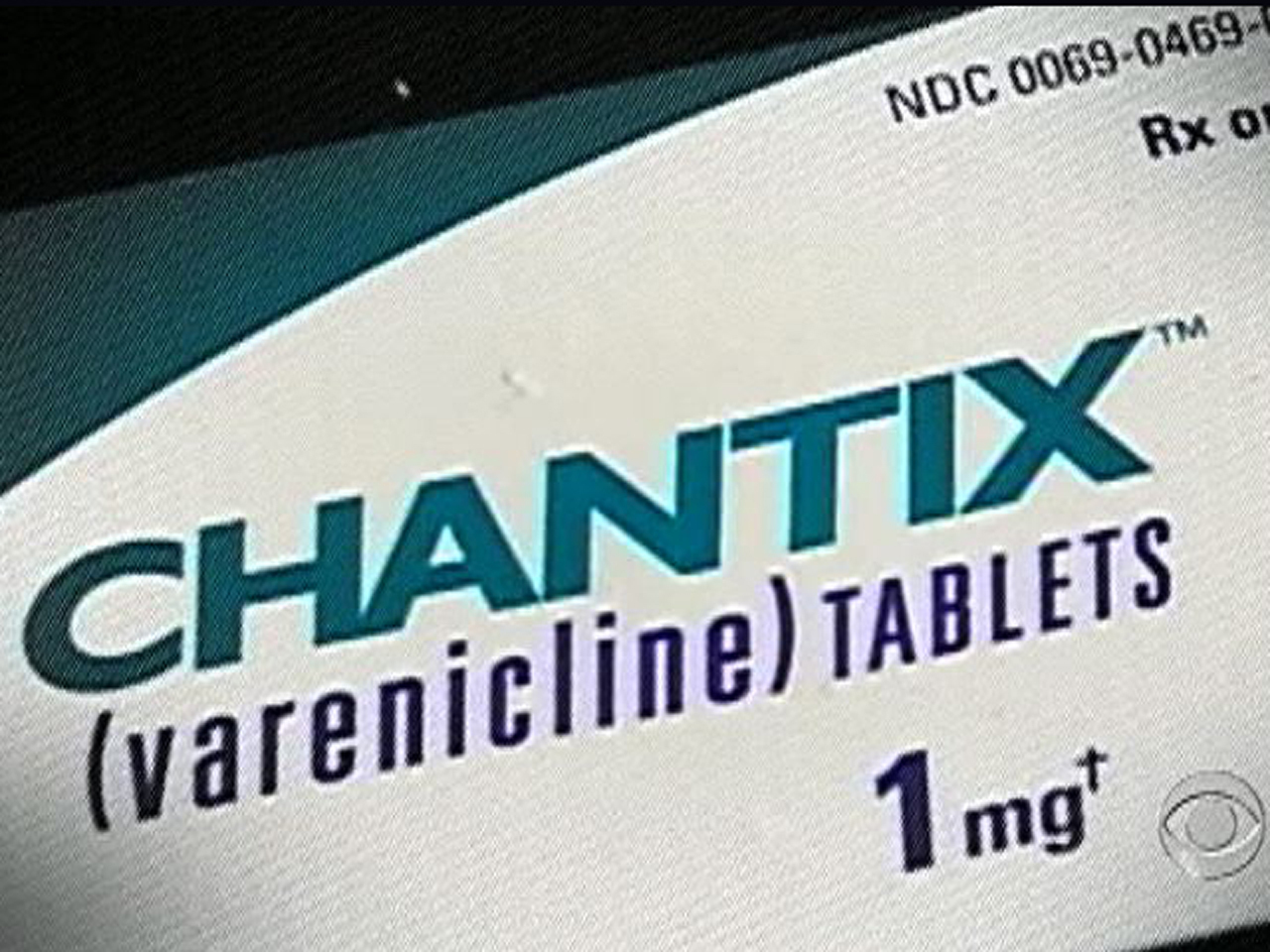 For the study, published in the journal PLoS ONE, scientists looked at suicidal behavior in thousands of people who were trying to stop smoking using Chantix or one of two other approaches - using a competing drug, Zyban (buproprion), or nicotine-replacement products. Of the 3,249 cases of suicidal behavior identified in the study, 90 percent were associated with Chantix, 7 percent for buproprion, and 3 percent for nicotine replacement.

Those numbers the researchers to a stark conclusion: "The findings for varenicline, combined with other problems with its safety profile, render it unsuitable for first-line use in smoking cessation."

Pfizer, the company that makes Chantix, defended the drug. It said in a statement that data collected to date "do not show that Chantix causes these events," Time reported.

The findings contradict two studies released last month by the FDA, Reuters reported. Those showed that Chantix did not raise the risk of being hospitalized for psychiatric problems like depression. But Dr. Curt Furberg, professor of public health sciences at Wake Forest University Medical Center and a co-author of the new study, called the older studies flawed, saying "they could not capture most of the serious psychiatric side effects, including suicide, depression, aggression, and assaults. These can be catastrophic events but do not normally result in hospitalization."

Furberg said Chantix should be used only as a last resort - after other smoking attempts at smoking cessation have failed, Time reported.

The FDA has more on smoking cessation products.