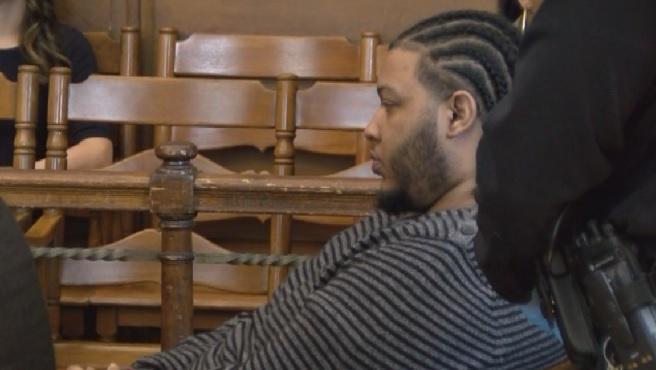 PROVIDENCE, R.I. -- A Rhode Island drug dealer who sold fentanyl to a woman who overdosed and died immediately has been convicted of second-degree murder and sentenced to 20 years in prison.

The Rhode Island attorney general’s office says it’s believed to be one of the first times nationally, since the opioid crisis began, that a drug dealer has received a murder conviction for selling drugs to someone who died.

Aaron Andrade pleaded no contest to the charges Wednesday. The judge sentenced the 25-year-old Andrade to 20 years in prison, with an additional 20 years suspended with probation.

The judge told Andrade the sentence sends a message to dealers that putting dangerous drugs on the street will result in a murder charge.

“She wanted to help him shake the heroin habit, and instead ended up getting hooked on heroin,” Suzanne Coutu said.