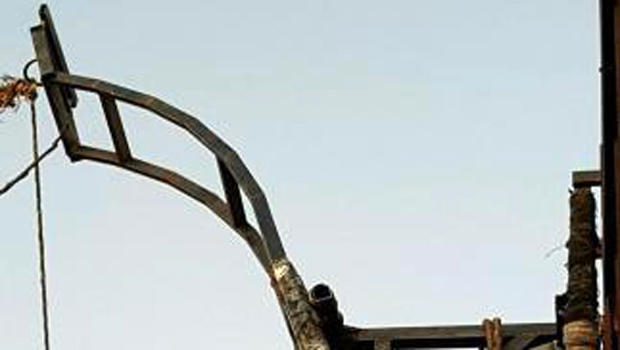 DOUGLAS, Ariz. -- Border Patrol agents in southern Arizona say they’ve seized two bundles of marijuana that were catapulted across the border from Mexico.

While patrolling an area east of the Douglas Port of Entry last Friday, agents noticed several people running from the border fence as they approached.

They reported finding a catapult system attached to the south side of the fence and two bundles of marijuana, weighing more than 47 pounds combined.

Agents dismantled the catapult, which was seized by Mexican authorities.

Federal authorities say in recent years, smugglers have thrown drug bundles over the border or shot them over with devices such as air-powered cannons and catapults.

Smugglers also have placed vehicle ramps next to the border fence or wall and used ultralight aircraft to drop shipments in the desert.