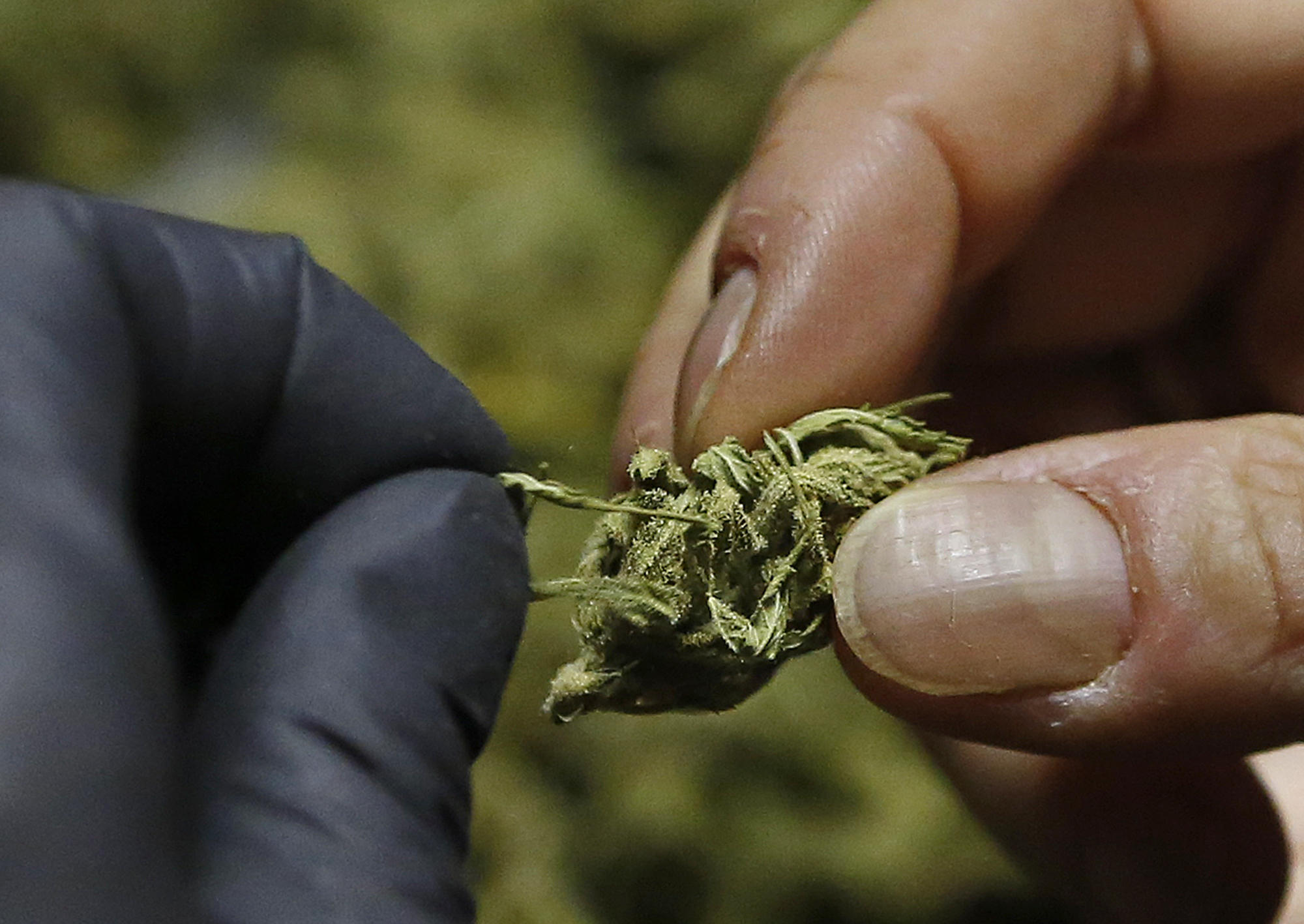 No government on earth had ever created a for-profit marijuana market – until voters decided to do so in the United States.

Now the fall of marijuana prohibition – not yet federally, but state-by-state – may feel inevitable. A record 61 percent of Americans support legal adult use, according to Gallup. That certainly sounds like the end of the conversation. But hold on a minute.

What about marijuana sales and marketing? How should all this legal pot be sold and regulated? What kind of businesses will dominate? How will they change the product? Above all, how can anyone be sure the dream of legal marijuana won’t turn into a nightmare?

CBSN set out to address these questions – none of which have simple answers – traveling to five states and Canada, interviewing people on all sides of the issues -- from consumers to sellers, lobbyists to elected representatives.

Dan Riffle, once one of the nation’s most influential lobbyists for legalization, now opposes what he sees as a commercial takeover of the movement – the creation of an industry dependent on heavy users and kids.

Mark Kleiman, a professor of public policy at New York University and a decades-long supporter of softer marijuana laws, shares Riffle’s concerns. “We’re lurching from prohibition to the most wide-open kind of legalization,” he said. “Probably a bad idea.”

Mason Tvert and Earl Blumenauer strongly disagree. Tvert is Riffle’s former colleague at the Marijuana Policy Project, a powerful lobby for commercial marijuana. Blumenauer is a congressman from Oregon, and the leading voice for cannabis legalization nationwide.

They argue there’s already a “Big Pot” in the form of Mexican drug cartels. And what’s really scary to them isn’t profits soaring while public health falls – but criminal gangs pushing an unsafe product and a callous criminal justice system locking people up for using it.

“What’s scary is that the unaccompanied minors that are flooding into the United States are here because of the disruption in Central America and the destabilization in Mexico. ... African-American young men are four times more likely to be arrested or hassled for something that most Americans now think should be legal. Now those are things that are scary now! Those are things that are wrong now!”

A key figure in the changing landscape of legal marijuana is Brendan Kennedy, the CEO of Privateer, a holding company for mainstream cannabis brands – including Marley Natural, the exclusive Bob Marley brand of marijuana.

Kennedy is the first cannabis entrepreneur to attract more than $100 million from investors, including early backers in Facebook, Spotify and SpaceX. He launched with the same advertising agency as Starbucks. And he wants America to trust him to sell marijuana responsibly.

Is there a trade-off in this industry between profits and public health?

More than 4 million Americans meet the criteria for marijuana abuse or dependence, according to federal data. Does that concern him?

But Kennedy believe that, by offering a safer and more regulated product, they will actually be helping those people. They also feel that pot smokers will benefit from access to a wider variety of cannabis-based products.

“I think that most people in the United States who want to consume cannabis are already consuming it,” he said. “It will be interesting to see how the different products lower the percentage of people who actually consume via smoke. I think we’ll see other form factors that will be far more appealing from a health perspective than actually smoking cannabis. ... I know more than a dozen elite athletes who consume cannabis. But they’re not consuming a joint. They’e vaporizing. They’re using cannabis in a topical for sore muscles.”

Still, heavy users are the most profitable customers. How can a business ever balance the bottom line with public health?

That’s the key question as America lives through a truly historic transition. It’s a move that will take marijuana out of an era of activism and into an era of big business. Really big business.

Legal marijuana is the fastest growing market in America, tripling in size between 2013 and 2015, according to ArcView, a company focused on cannabis investment and research. It’s on pace to be a bigger industry than the National Football League by mid-century.

We’re talking tens of billions of dollars and hundreds of millions of users. Already, since the first states legalized in 2013, there are 15 million additional users, according Pew. That’s a pace of 7,000 additional people every day, according the Centers for Disease Control.

The on-camera guide to this expanding new world of legalization is CBS News correspondent Tony Dokoupil, perhaps a fitting choice. His father was a massive pot dealer from Miami, a man convicted of selling 17 tons of marijuana in 1986 alone.