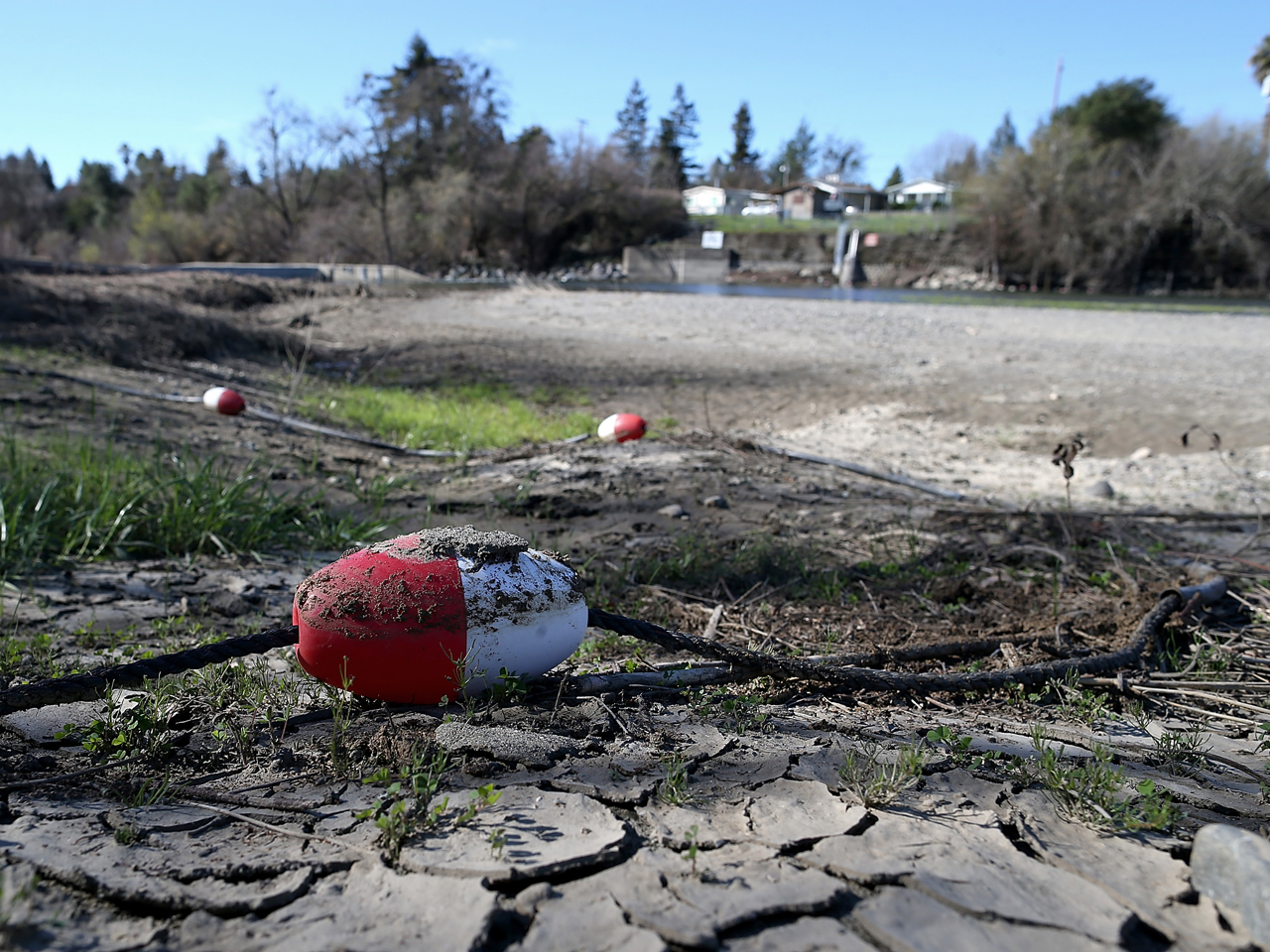 SAN FRANCISCO - Meteorologists forecast a pair of storms that could dump several inches of rain on parched cities and croplands throughout California in the coming week, bringing welcome news to a state that has just endured its driest year in recorded history.

While the rain won't be enough to end the drought, the National Weather Service projected Sunday that the much-needed precipitation could nearly double the amount of rainfall in parts of Los Angeles and the San Francisco Bay Area this year.

By next Saturday, the twin Pacific storms are expected to bring as much as 2 inches of rain to the coast and several feet of snow to the Sierra Nevada.

"We're not calling it a drought-buster, but it definitely will make a difference," said Jim Bagnall, a meteorologist with the National Weather Service in Hanford, one of many San Joaquin Valley towns where farmers have fallowed crops in anticipation of record low water supplies. "With these few storms, we could see about an inch total in the valley. So this could obviously have some significant impact."

The wet weather is badly needed: Since July 1, only 5.85 inches of rain have fallen in San Francisco, or about 35 percent of normal for this time of year. Just 1.2 inches have fallen in downtown Los Angeles, compared to 10.45 inches in a normal year.

The heavy rains will likely lead to flash flooding and runoff, carrying mud, trees and debris in areas burned in recent fires, such as the Colby fire, near Glendora.

"People who live around the burn areas need to be aware that Friday and Saturday could be potentially dangerous days," said Andrew Rorke, senior meteorologist with the National Weather Service in Oxnard.

At higher elevations, the storms could blanket the Sierra in several feet of snow reaching down as low as about 4,500 feet, Bagnall said.

The San Jose Mercury News reports researchers at the National Oceanic and Atmospheric Administration said in November there was a 36 percent chance of El Nino conditions developing by August 2014. NOAA recently updated that probability to 49 percent.

Scientists are quick to say that El Nino conditions don't guarantee that California will get intense rainfall. But if the pattern is strong and temperatures are warm in the Pacific Ocean, the likelihood of heavy rainfall increases.