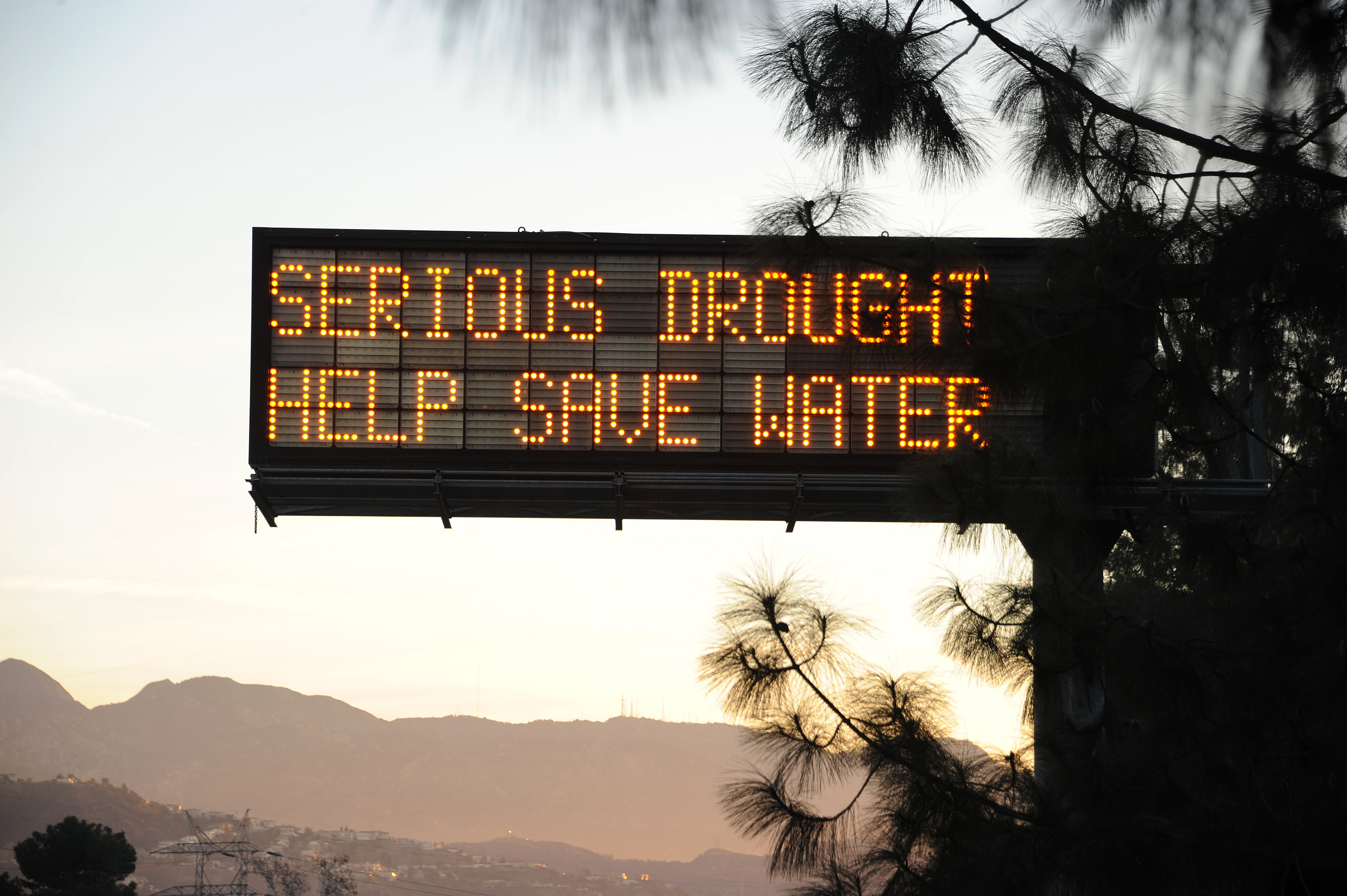 FRESNO, Calif. -- Federal officials announced Friday that many California farmers caught in the state's drought can expect to receive no irrigation water this year from a vast system of rivers, canals and reservoirs interlacing the state.

The U.S. Bureau of Reclamation released its first outlook of the year, saying that the agency will continue to monitor rain and snow fall, but the grim levels so far prove that the state is in the throes of one of its driest periods in recorded history.

Unless the year turns wet, many farmers can expect to receive no water from the federally run Central Valley Project. Central Valley farmers received only 20 percent of their normal water allotment last year and were expecting this year's bad news. Some communities and endangered wildlife that rely on the federal water source will also suffer deep cuts.

"We will monitor the hydrology as the water year progresses and continue to look for opportunities to exercise operational flexibility," Reclamation Commissioner Michael L. Connor said in a written statement, noting that the state's snowpack is at 29 percent of average for this time of year.

Gov. Jerry Brown last month declared California's drought emergency, and both state and federal officials have pledged millions of dollars to help with water conservation and food banks for those put out of work by the drought.

California officials who manage the State Water Project, the state's other major water system, have already said they won't be releasing any water for farmers, marking a first in its 54-year history.

Gayle Holman of the Fresno-based Westlands Water District, the nation's largest supplier of water for agricultural use, said the district had been preparing farmers for Friday's announcement.

"They're all on pins and needles trying to figure out how they're going to get through this," Holman said, adding that Westland's 700 farmers will choose to leave fields unplanted, draw water from wells or pay top dollar for water that's on the market.

“It was no surprise, but reality does start to sink in now,” said Bosque.

Farmers are hit hardest, but they're not alone. Contractors that provide cities with water can expect to receive half of their usual amount, the Bureau said, and wildlife refuges that need water flows in rivers to protect endangered fish will receive 40 percent of their contracted supply.

One of those is the San Joaquin River Exchange Contractors Water Authority in Los Banos that provides irrigation for 240,000 acres of farmland.

The Water Authority's executive director Steve Chedester said farmers he serves understand that the reality of California's drought means it's going to be tough to find enough water for them. "They're taking a very practical approach," he said. "If it's not there, it's just not there."

Several cities near San Francisco also rely heavily on the federal water supply. They were told Friday they may only receive 50 percent of their usual supply this summer.