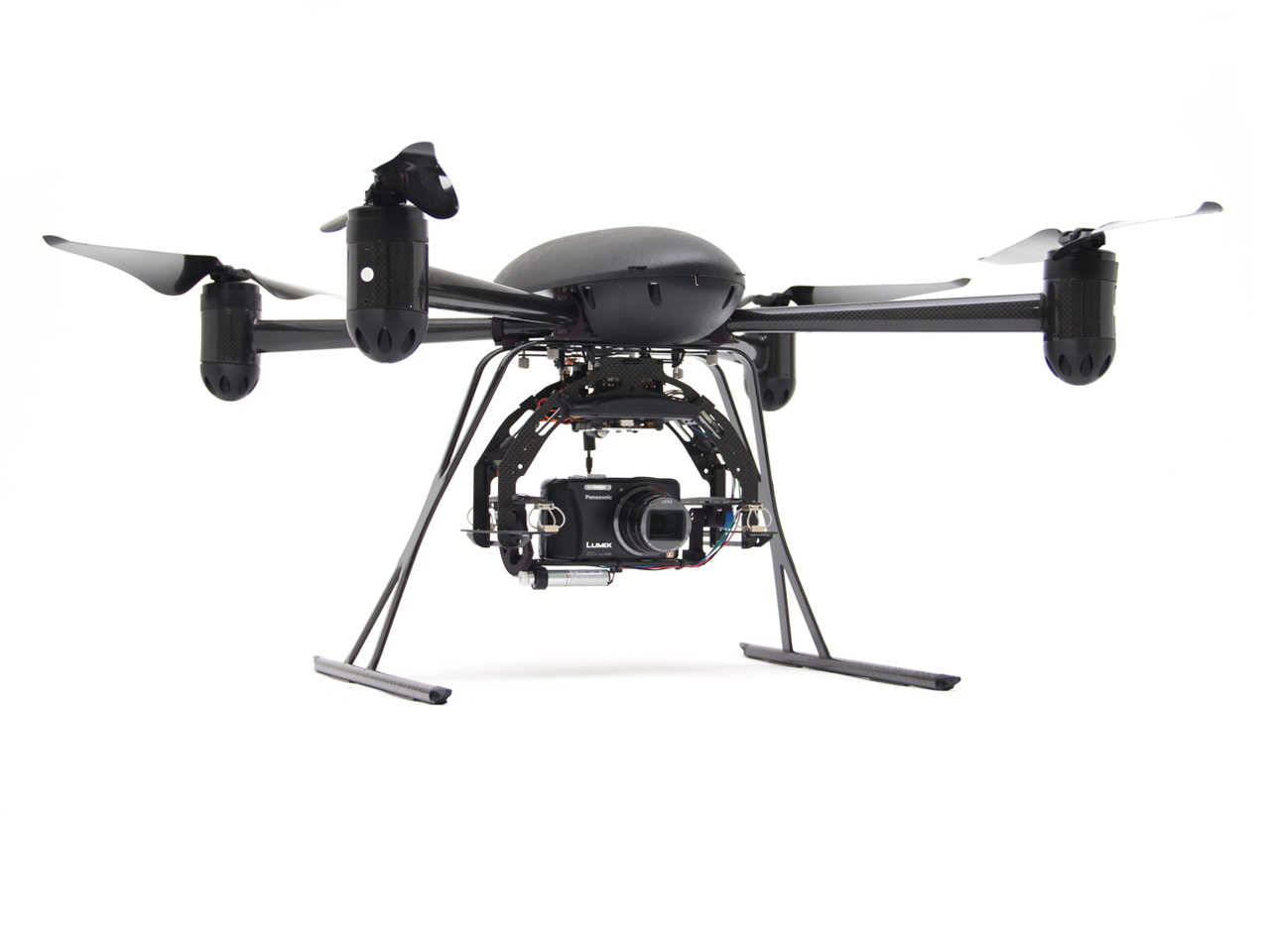 (CBS News) We learned this past week about the administration's legal justifications for the use of drones, that catch-all term for an expanding family of unmanned flying military hardware. The week's revelations further fueled the public debate about the propriety of drone strikes against human targets, and their application within our own border, as we'll hear with Martha Teichner's report in our "Sunday Morning" cover story:

Their names -- Predator, Reaper -- imply their deadly intent. They are what we've come to understand drones to be: Unmanned killing machines armed with hellfire missiles, controlled from thousands of miles away, as they stalk and then destroy supposed terrorist targets in places like Pakistan, Yemen and Afghanistan.

Drones are the controversial weapon of choice in a semi-secret war that was dragged into the spotlight this past week, during confirmation hearings for John Brennan as CIA Director.

How drones are changing the military

"The people that were standing up here today, I think they really have a misunderstanding of what we do as a government," said Brennan of protesters. "We only take such actions as a last resort to save lives when there is no alternative taking an action that will mitigate such threat."

But what exactly that means, ethically and even legally, troubles critics. And what we don't know: Estimates cobbled together by journalists and think-tanks of those killed in CIA drone attacks are all over the place.

Cavallaro is co-author of a paper critical of U.S. drone use. He and his team went to Pakistan.

"We don't hear enough about the costs, civilians killed, civilians injured, destruction of communities, growth of anti-Americanism, and fomenting recruitment for terrorist groups," he told Teichner. "When all of that is considered, there are serious doubts about whether drones are the best option.

"This thing that we call war, it's being changed by this technology," said Peter Singer, a senior fellow at the Brookings Institution. "It's allowed us to disconnect two things that used to go hand-in-hand in war: the destructive side, but also the risk of sending people into action. Now you're able to separate them, and that has huge impact."

And here's something you may not know: The vast majority of the 8,000 or so drones in use by the U.S. military more likely look like glorified model airplanes equipped not with missiles but cameras. Together with high-flying surveillance drones, they alert troops when they're in danger.

"In Afghanistan, you have soldiers that will write letters back and say, you know, our patrol was saved today, because you were doing overwatch on us," said Singer.

Now, drones are headed off the battlefield. They're already coming your way.

AeroVironment, the California company that sells the military something like 85 percent of its fleet, is marketing them now to public safety agencies.

Steve Gitlin, a vice-president of AeroVironment, demonstrated for Teicher the company's Qube system: "It's a small unmanned aircraft that's designed to give first responders an immediate eye in the sky so they can find lost kids, they can investigate accidents, they can support disaster recovery for earthquakes in California, tornadoes in the Midwest, hurricanes in the Gulf Coast.

"A Qube system's less than $50,000, which is about what police agencies pay for a fully-equipped police cruiser," Gitlin said.

And much less than what they might pay for a helicopter, which costs $1-2 million a piece.

Suppose you've got a dangerous hostage situation; an unmanned aircraft can track the gunman. It can evaluate flooding, or help firefighters cheaply and safely without endangering lives, the argument goes.

At a North Dakota farm, one assisted in safely resolving an armed standoff over some cattle.

"We were able to tell that there were three adult males at the end of the driveway, which appeared to be holding long guns," said Kelly Janke, Sheriff of Nelson County.

The next morning, the three men were arrested.

"That's when we utilized the UAV again, and we determined that it was safe at the time, and so we moved in, basically, to extract the cattle that we were given a warrant for."

Last week in Grand Forks, N.D., first responders attended a short course in what drones can do for them.

The project coordinator, Alan Frazier, teaches at the University of North Dakota, and is a deputy sheriff himself. He demonstrated a 36-inch DraganFlyer drone equipped with infrared in a gymnasium. "We have the IR sensor on the aircraft, so you're going to see everything in black and white. White is hot, black is dark, or cold."

The irony here is that the Grand Forks County Sheriff's Department -- like every other law enforcement agency -- has to get a special license from the FAA before it can use an unmanned aircraft.

But today, you or I could go online, order a drone kit for a few hundred dollars, and fly the thing anywhere, legally.

Terry Kilby, a smartphone app designer, and his wife, Belinda, an art teacher, use theirs to take bird's-eye view photographs of Baltimore.

"We can get something that is a totally unique and fresh perspective on images that you would ordinarily think that you've already seen before, but now it's a completely new take on it," said Belinda.

But where there are drones, there's controversy, such as at a city council meeting in Seattle where anti-drone advocate spoke. On Thursday, the mayor ordered Seattle's police force to end its unmanned aerial vehicle program.

At least 11 states have legislation pending that would restrict or ban drone use, including Texas.

State Representative Lance Gooden is one of the Texas bill's sponsors. "Invasion of privacy is the number one issue," he said. "With these drones you can hover over someone's backyard, a foot off the ground, you can film into someone's back living room, you can record conversations."

"If at the time the Wright Brothers were experimenting with powered flight a governmental agency had stepped in and said, 'We have privacy concerns about this,' I wonder whether we would be where we are with air travel now," Frazier said.

In its infancy now, drone technology is growing up fast.

Matt Keennon headed the team at AeroVironment that developed the hummingbird for the Department of Defense. It weighs less than an ounce. And yes, it has a color video camera.

So here's the question: Do you think it's really cool? Or does it scare you?