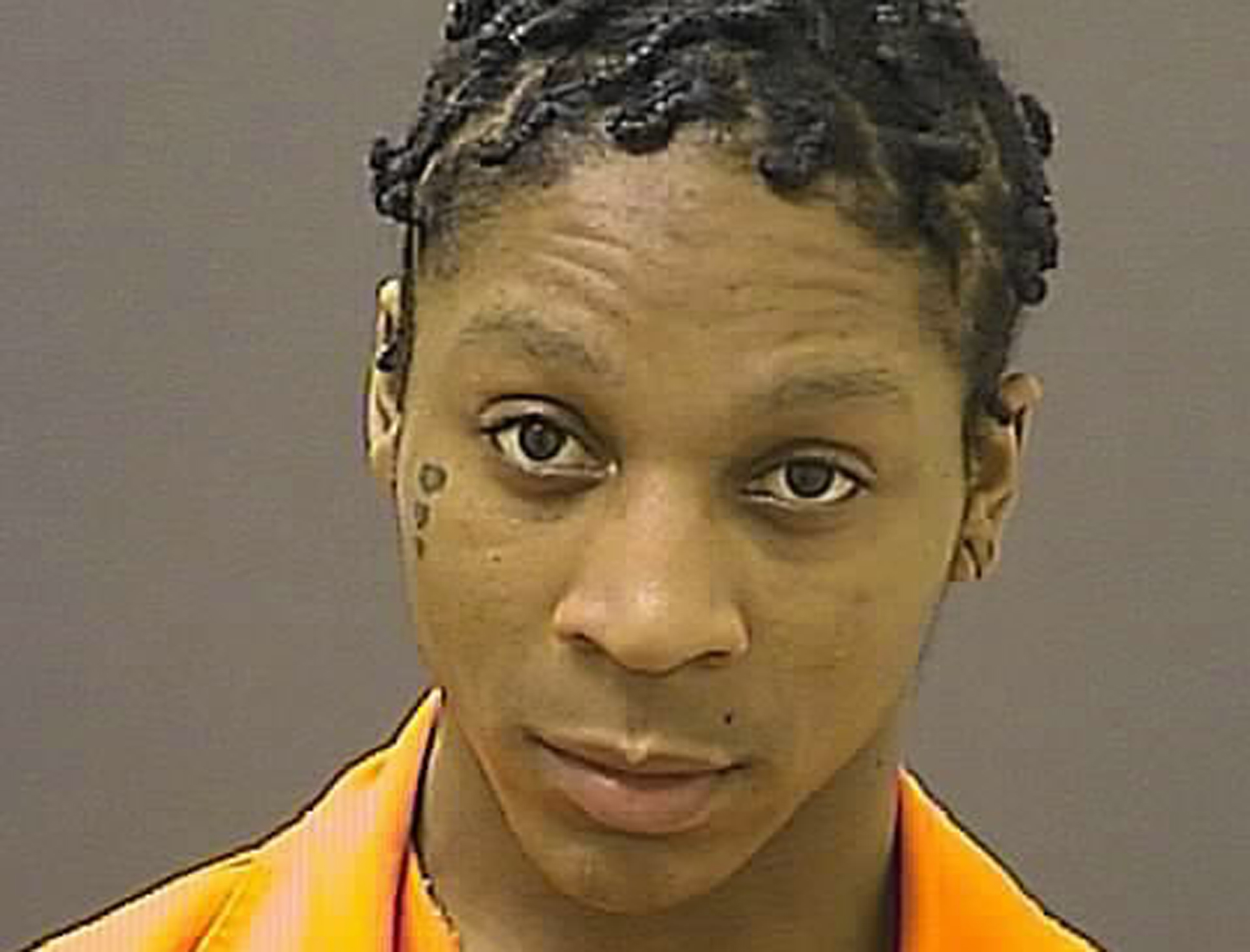 BALTIMORE -- The driver killed in a confrontation at a National Security Agency gate identified as transgender and was a sex worker in Baltimore, according to a friend.

Ricky Shawatza Hall, 27, was killed Monday when NSA police opened fire on a stolen car that then crashed into a police vehicle. A passenger, Kevin Fleming, was wounded, as was an officer.

Kayla Brooks, who works at a transgender outreach program in Baltimore, said Hall went by the name Mya, and that she last saw her on Sunday. Brooks says Hall "seemed high and was looking for a date" while walking up and down a Baltimore strip known as a hotspot for sex work.

Friends told CBS Baltimore that Hall had recently gotten out of prison and was trying to get back on her feet.

"I say she's in a better place and I just pray for her soul because at the end of the day, we have to set examples for our community," friend Ah'Tourai Stevens said.

Court documents show Hall had a criminal record. In 2013, she was charged after she assaulted a woman and stole a bottle of methadone from her pocket. Hall had been wearing a yellow dress at the time of the assault, the documents show. In 2014, Hall was charged with robbery after stealing a vest and skirt from a Baltimore clothing store.

On Monday, police determined that Hall and her passenger were driving the SUV of a 60-year-old Baltimore man, who told investigators he had picked up the two strangers in Baltimore and brought them to a Howard County motel.

The man told police they checked into a room about 7:30 a.m., and that he used the bathroom about an hour later. When he came out, they were gone, along with his car keys, Howard County Police spokeswoman Mary Phelan said.

Police said they could not confirm whether drugs, alcohol, or sex were part of the roughly one-hour stay.

A U.S. law enforcement official told CBS News that a small amount of cocaine and a weapon were found in or near the vehicle.

Just before 9 a.m. and minutes after the man called to report the stolen car, Hall and her passenger took a highway exit that leads directly to a restricted area at the NSA entrance at Fort Meade.

Hall did not obey a guard's instructions for leaving the campus, said spokesman Jonathan Freed. Instead, the SUV sped up and headed toward an NSA police car blocking the road, Freed said in a statement.